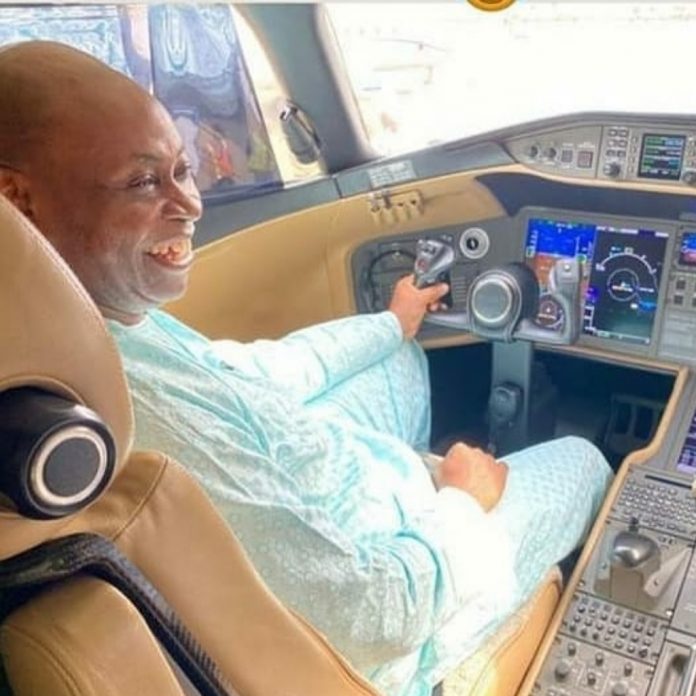 Davido’s father, Adedeji Adeleke has gotten himself a brand new private jet which has cost him millions of dollars. 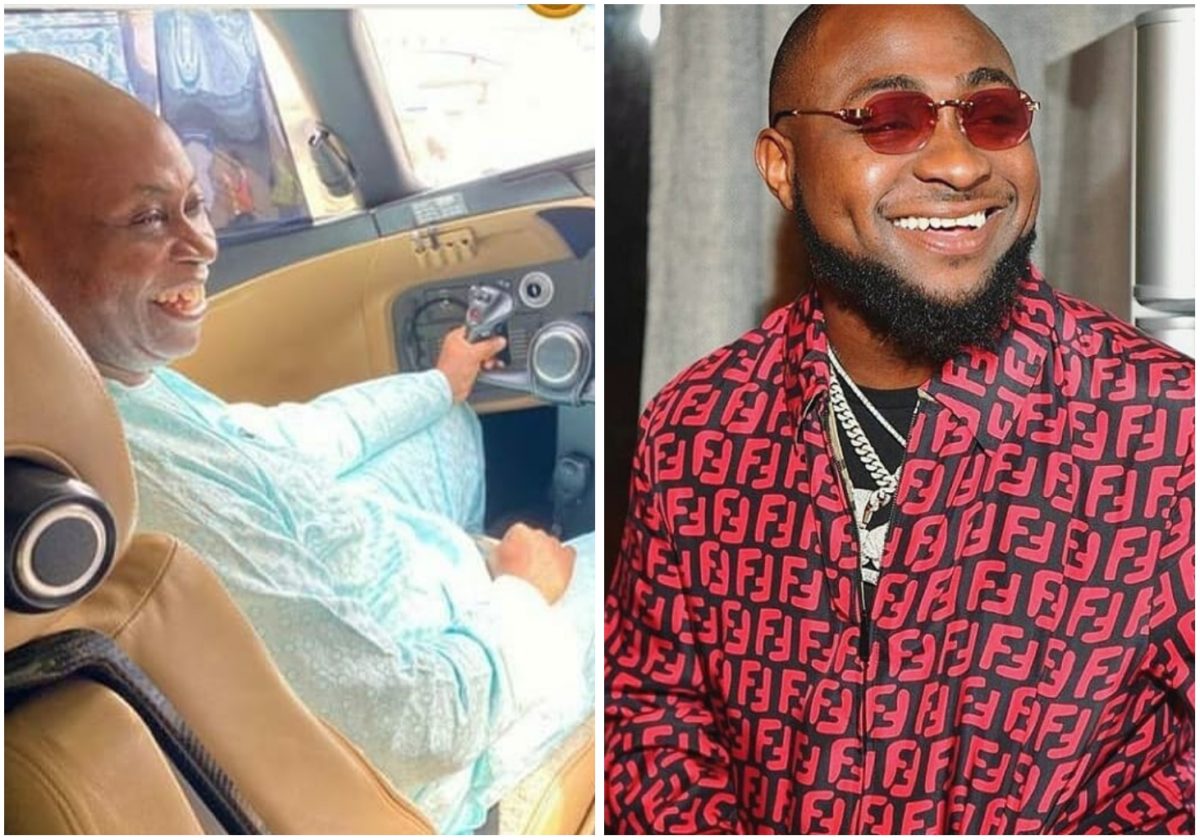 personalities in Nigeria and has been living up to the hype.

Davido’s father, got himself the new private jet, a bombardier global Express 6000 which is said to worth over $62m.

which again showed how wealthy the family is.

See Davido’s reaction and the new jet below:

Recently, he visited the Icebox stores in the United States to get himself some new set

of customized jewelries that will be used I his upcoming tours.

He has become a major customer at store in recent months as he has been updating fans with his movement at the store.

Davido have also been spending some cool cash on his engaged girlfriend, Chioma as

they go out on a shopping spree as well as clubbing.