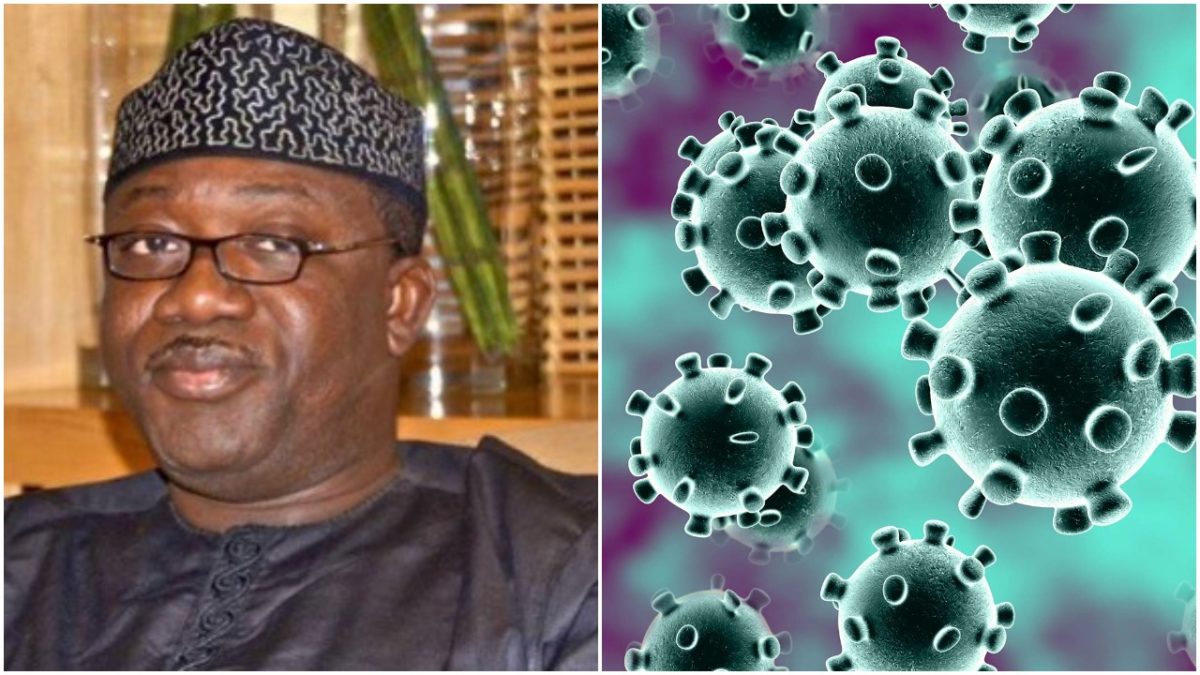 The Ekiti state government confirms a fresh case of Coronavirus in the state.

As the number of people infected rose to 8, the federal government says all large gatherings should be suspended.

Firstly, the Lagos state government that confirms the first case of the virus is putting all the public and private schools on hold.

More so, the first case of Coronavirus has been confirmed in Ekiti state. And all indigene and residence of the state should remain calm.

Just as usual, the state government release a broadcast to calm the people of the state down.

The statement says; “Preliminary investigations revealed that the pair were driven by our confirmed case to Ibadan, where they stays for two weeks and arrive Ado Ekiti, Ekiti State on March 13, 2020.

“A day after their arrival, the American male fell ill and he was taken to a private hospital where he was referred to a tertiary hospital.

“Unfortunately, he dies from complications of his illness.”

“The hospital authorities alerts the State Taskforce and samples which we take from the American male as well as his two companions.”

“In line with the Nigeria Center for Disease Control (NCDC) protocols, the Ekiti State Taskforce on Covid-19 already quarantine the confirm case on admission in the State Isolation Centre, while the caregiver who test negative, is presently under observation in self-isolation.

“We commence the process of contact tracing, working with the Federal Ministry of Health and the World Health Organization (WHO) following the team’s itinerary since they landed in Nigeria on the 3rd of March 2020.

“We also contact the Oyo State Government since it record that they stays in Ibadan for two weeks before arriving at Ekiti State.”