Home Entertainment Celebrities I am a guy like you, I have a girlfriend – Nigerian... 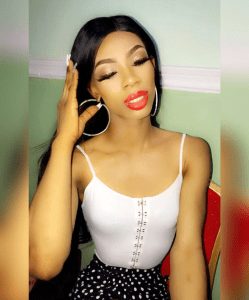 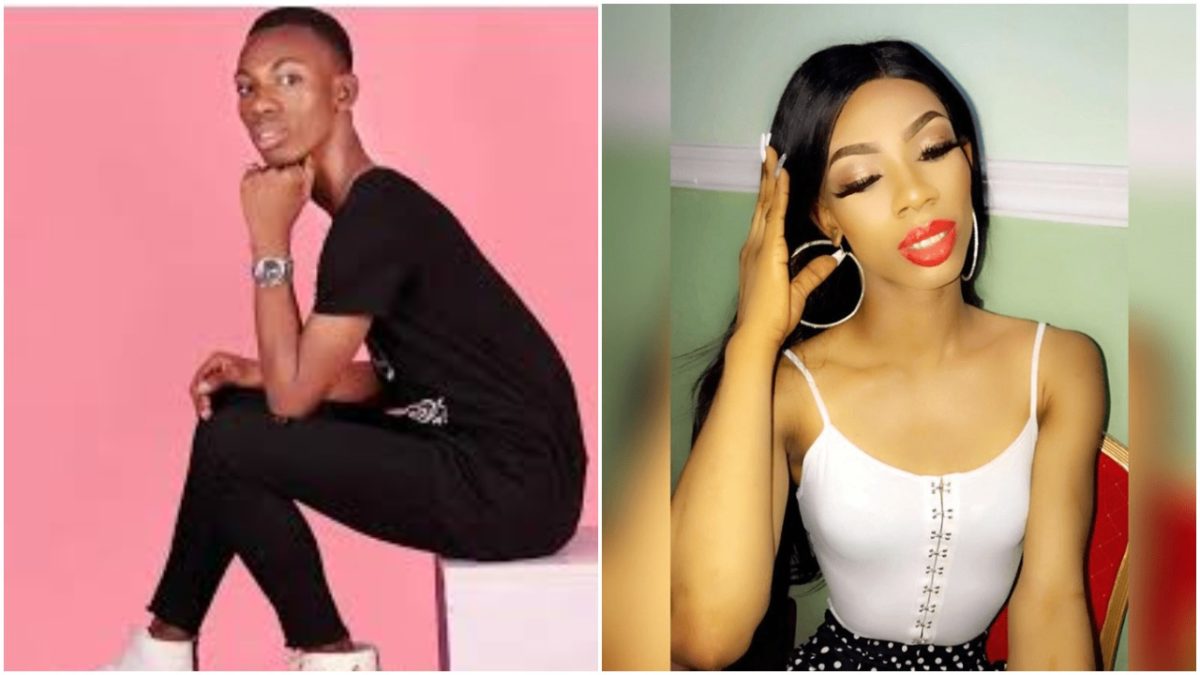 One of the Nigerian crossdressers says I am a guy like you, I have a girlfriend.

as people full his DM inbox.

Firstly, he says he is tired of being called a cross-dresser as he took to his social media page to reveal how the general public should address him.

In the light of this, he warms people as well not to call him or come to his direct message expressing their feelings towards him.

He says he in not gay. Also, the cross dresser says he wants people to call him an actor instead of a cross dresser.

Everyone knows James Brown dresses like a lady but yet he wants people to call him an actor.

In recent news, there was a report about the status of the young man about HIV and AIDS.

He says he is negative to the virus.

It appears the Instagram celebrity only lied about his HIV status just to save himself from police net where he was caught.

He says it is just a lie and the lie hurts him forever as he cries out on his Instagram account.

In conclusion, he warns young guys not to come to his DM again saying they like the guy. He tells everyone that he has a girlfriend.

Violette - July 1, 2020 0
There is a video of how the Starboy's bouncer hit a fan that famz Wizkid. Wizkid is however one of the best artiste in the...

Violette - July 3, 2021 0
BBNaija season five star, Erica Ngozi Nlewedim has sent a goodwill message to her colleagues at the reality show as their reunion show comes...

“I am allergic to being broke, My skin can’t survive it” — Toke Makinwa

Violette - July 2, 2020 0
The popular media personality, Toke Makinwa has come out body about her financial stands. Getting money is one of the best feeling one can have...