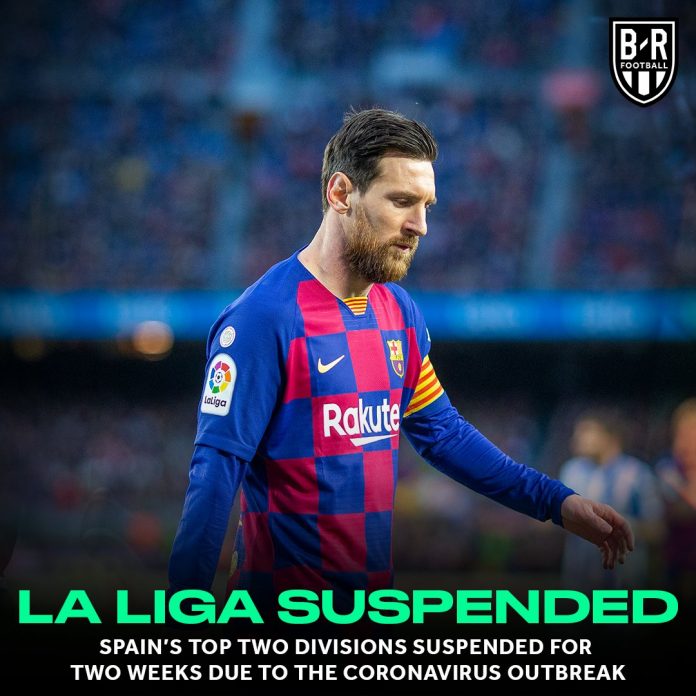 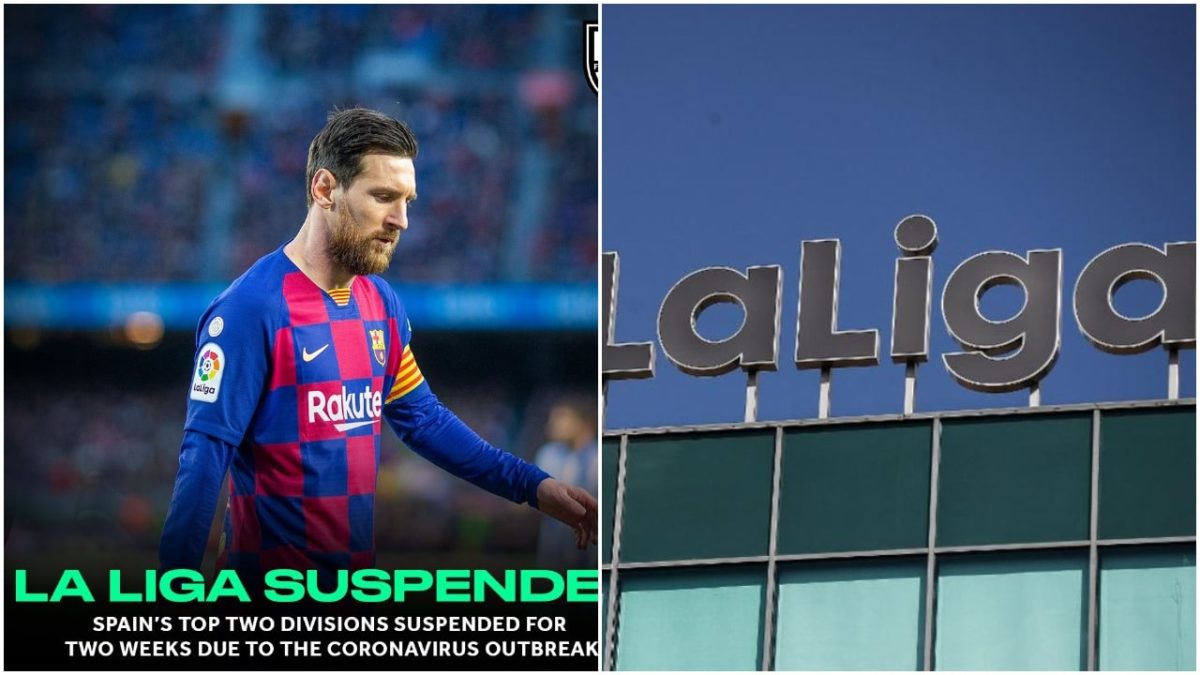 This doesn’t mean only division one but also division two inclusive.

The suspension of the league is to put a measure on the deadly virus, Coronavirus

weeks as the COVID-19 pandemic continues to cause chaos

This means there will not be matches played this weekend and next weekend. This will

definitely affect the economy of some people.

Also, the suspension isn’t only about La Liga but also all sports in Spain.

The Premier League has remained so-far unaffected, with the exception of the

postponement of Wednesday night’s fixture between Manchester City and Arsenal.

whether the remaining matches will be played behind closed doors.

virus where there is large crowd. This is a great measure.

Violette - January 16, 2021 0
Legendary Ghanaian singer and songwriter Shatta Wale has called out Nigerian singer Burna Boy for gossiping about him during his recent visit to the...

Violette - July 2, 2019 0
Lawyers on social media believe the Nigerian State could have a case against D’banj over the seeming careless manner his child passed on. According the...

Violette - September 22, 2020 0
Reality star, Nina Ivy have finally summon courage to show off her handsome baby boy months after she welcomed him. Motherhood is one journey every...

Johnson Olumide - February 25, 2021 0
Legendary Nollywood actress, Liz Benson Ameye explains the best for any woman to do if she catches her husband cheating. According to her, a woman...