Home Entertainment Banish me to Canada – Okey Bakassi cries out over Lagos Traffic... 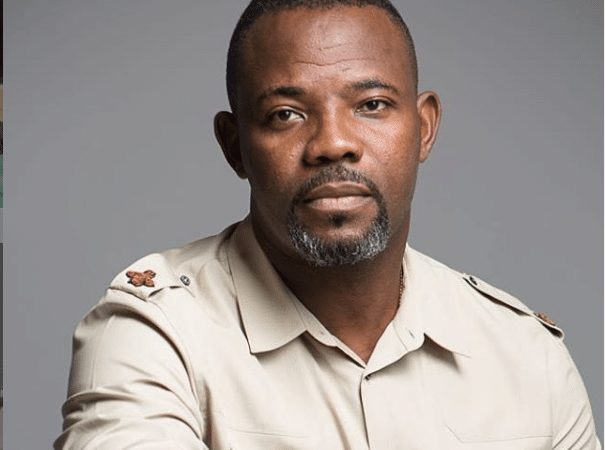 The star and stand up comedian, Okey Bakassi cries out saying “banish me to Canada” 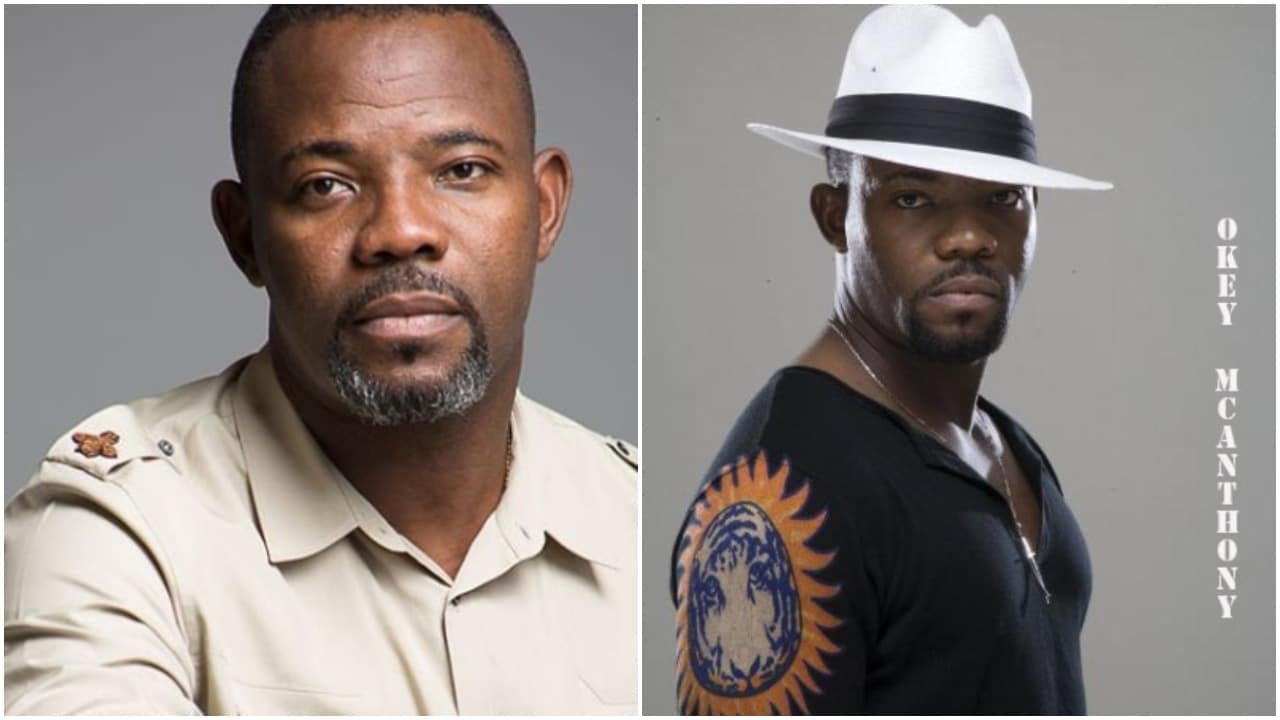 He said the stress is too much and if possible he will jump into the lagoon. He was seen in

a video released on his Instagram page with suit in his car.

Okey Bakassi has won many awards in his field, Comedy which is an achievement to him.

Due to the alarming increase in people affected by Coronavirus, he also said the stress in

Lagos third mainland bridge is enough to increase the virus.

Here is the video of his ranting and compliments.

From the desk of actor #OkeyBakassi