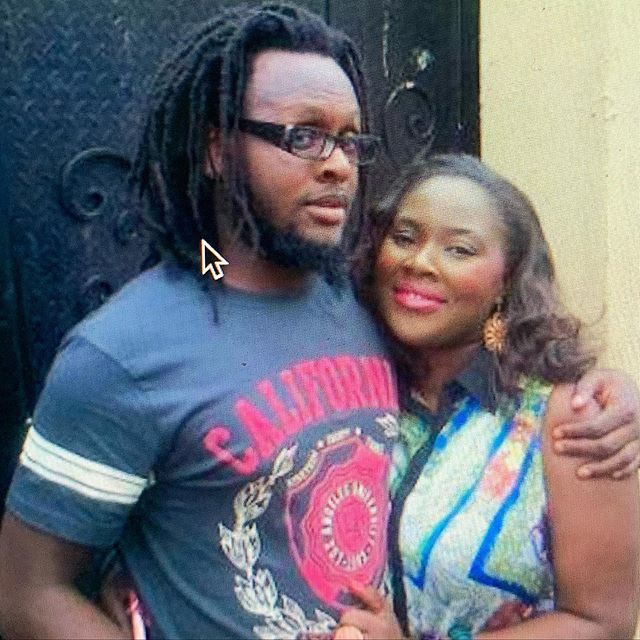 Jennifer Alegieuno, the former girlfriend of video producer, Clarence Peter has taken to social media to back her ex lover on the death of dancer, Picture Kodak. 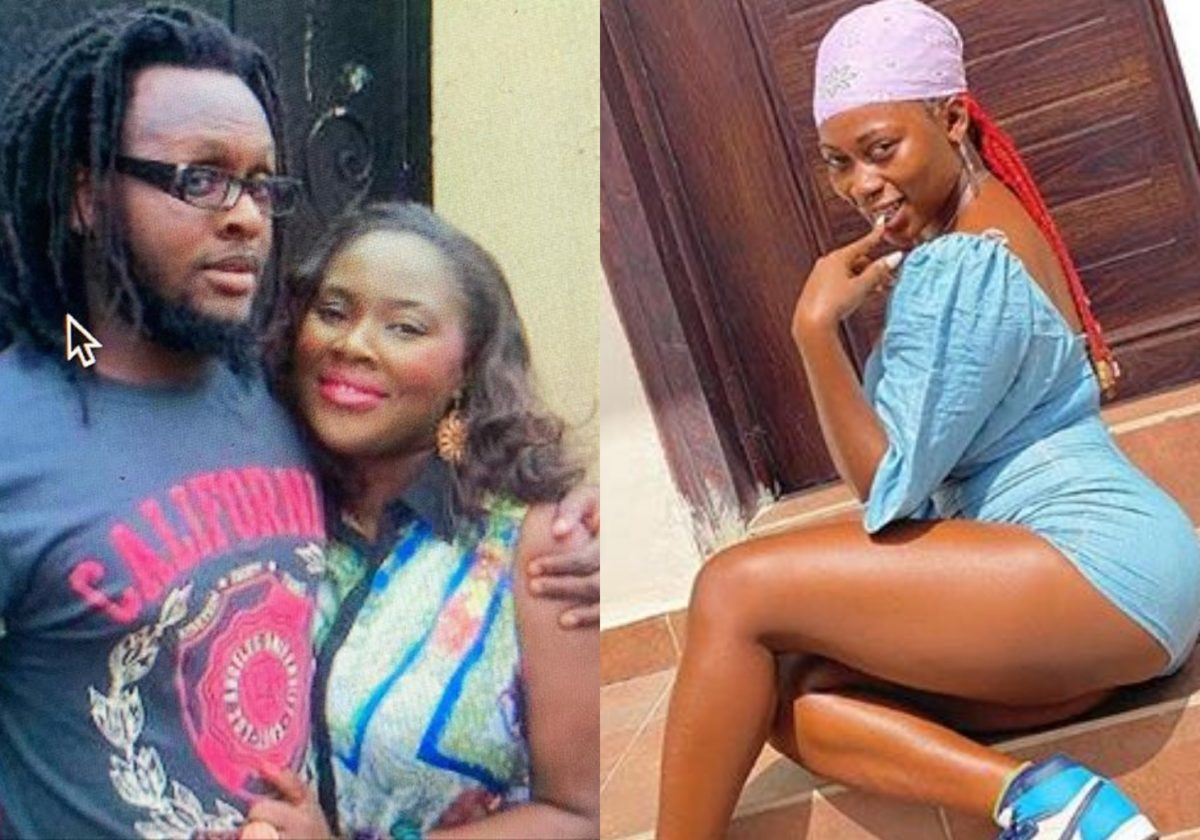 of the professional dancer.

charged with murder for the Kodak’s death, Jennifer via a series of post have come out

to narrate the ordeal her ex lover is going through at the police station.

According to the sexy model and make up artist, Clarence Peter was called in for

questioning and has not been charged as reported by some media house.

as she added that her ex lover is guilty.

Read her full narration of the event as it unfolds below:

the autopsy result that will reveal the cause of her death.

According to Kemi Olunloyo, Picture Kodak’s death is a result of murder and she

will reveal the full details which all fans and followers of Picture Kodak will be expecting.

John Terry Says his Toughest Opponent Ever was Thierry Henry

Johnson Olumide - February 18, 2020 0
The England and Chelsea Center back would be Resting his boots from football by the end of his illustrious Career of which boast of 4 titles,...

Violette - November 16, 2019 0
Veteran Nigerian singer 2 Face Idibia has slammed Blackface for his continous threat of suing him on air and via social media. 2 Face Idibia...

Johnson Olumide - June 2, 2021 0
Davido's allegedly new lover, Mya Yafai posted up some new photos on her Instagram with a cryptic message to her haters. According to her, she...

Johnson Olumide - June 8, 2021 0
FEM singer, Davido earlier today took to his social media platform to address the rumors of a now-viral video in which a pastor prophesied...