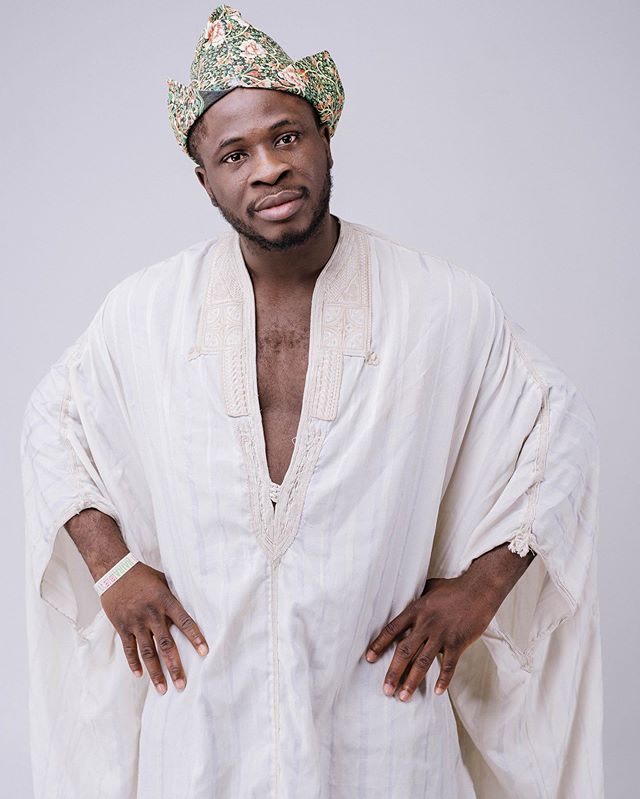 Nigerian comedian and actor, Dr Craze has set the social media world on frenzy as he joins in Simi’s ‘Duduke Challenge’. 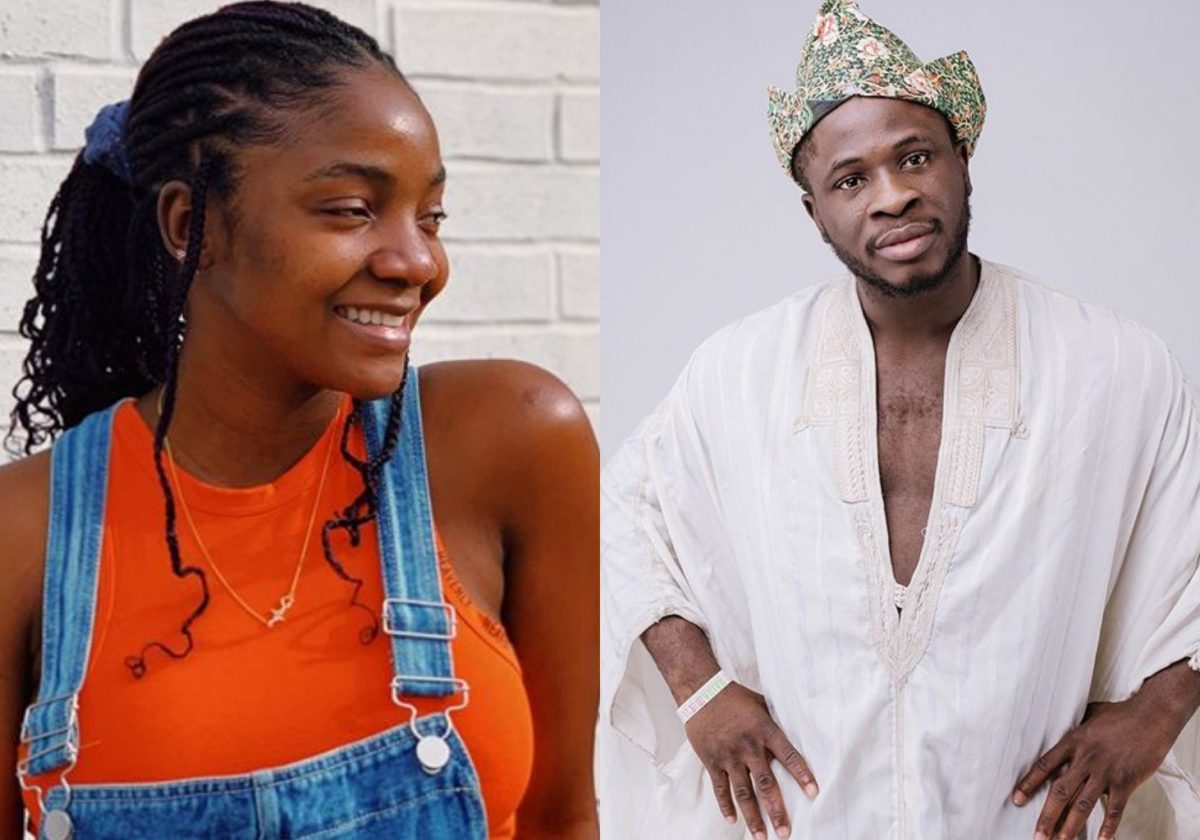 having her first baby will Adekunle Gold.

challenge for her fans as she danced to the rythme with her baby bump.

Surprisingly, Dr Craze have joined in the challenge as he showed Simi and her

female fans the stuffs he’s made of.

… Dear Future wife (@jojowigs ) if you don’t slay your pregnancy, I will beat you to the slaying o?? WHO SLAY BELLE PASS? Me or @symplysimi My dear sister hen we are pregnant together o?? lock down belle! #DrCraze #DudukeChallenge #duduke Follow me on TIKTOK @crazeclown … I LOVE THIS SONG! ❤️???

as they just couldn’t believe how far the comedian can go to show how talented he his.

already stuck to his page.

His talent have seen become one of the most followed comedian om social media.

Johnson Olumide - February 18, 2020 0
The Nollywood actress who really doesn't care much about Public Opinion has come under fire again for her latest Dress which she wore during her birthday celebration at club cube in Festac...

My Boyfriend left me because I cut my hair – DJ Cuppy talks About...

Johnson Olumide - January 27, 2022 0
Billionaire's daughter DJ Cuppy took to social media to share a video of her having a conversation with Kiddwaya. In the Video Cuppy talked about...

Johnson Olumide - February 18, 2020 0
The 35-year-old Celebrity and Reality TV Star of her families Franchise of Keep Up With the Kardashains, Currently married to Us Rapper Kanye West with two Kids,...

Violette - November 10, 2019 0
With the ongoing speculation surrounding the rap battle showdown between M I and Vector, MI Abaga has finally responded to Williexo. Recall that Williexo had...

Johnson Olumide - April 27, 2021 0
The controversial reality star, Erica Nlewedim continues to up her fashion sense after been dragged in the past for her terrible choice of clothes. Even...