Home Entertainment Comedian Funny Bone reveal how he was chased off the stage before... 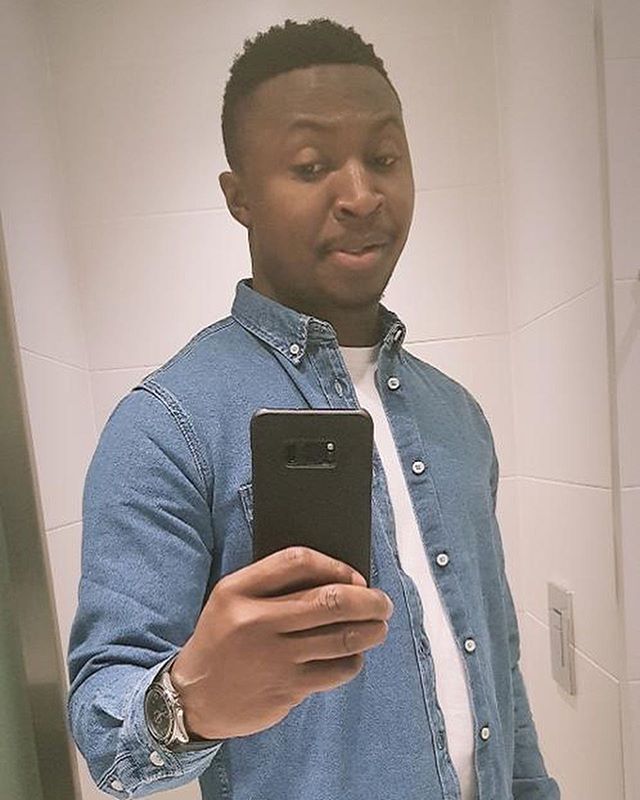 Comedian and actor, Funny Bone has revealed how he was chased off the stage before he rose to stardom. 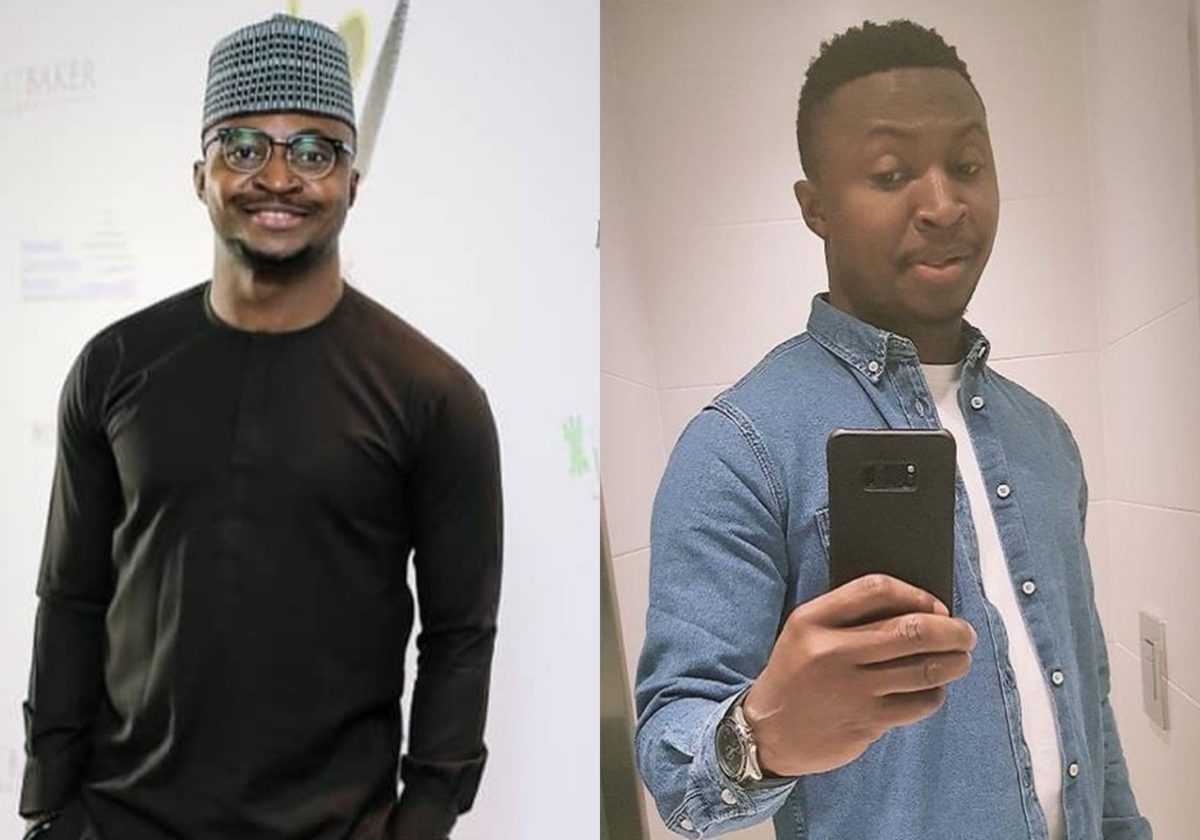 to go through some difficult times before they can reach the spotlight.

reveal what he went through before before he was given the chance to perform at the top.

top as he note that he was chased off the stage during one of his performance.

According to the talented actor, he has been doing some free shows ever since he

performance when a VIP guest came to the school.

Instead of this bringing him down, Funny Bone revealed how he channelled the

sleep at that night.

he anchored an event where she was invited.

See his narration below;

As an undergraduate of the department of theatre and communication arts Unijos. I was usually called upon to entertain and perform whenever we had a VIP guest visit at the department. I performed for free and I enjoyed it (GROOMING) So this time EUGENIA ABU came visiting for her book launch. I was super excited and couldn’t wait to grab the mic . I did perform o but I crossed a line ?‍♀️ . I mean it was only normal for a young budding comic to make that kinda mistake . Boom my mic went off and I was asked to leave the stage ??? I wept uncontrollably that night and could barely sleep. I had weight issues then but I lost 10pounds in 24hrs?. I didn’t impress EUGENIA ABU and I was ordered to leave the stage by her? ….. I was pained I decided to work on me. I figured out that talent wasn’t the problem but I lacked the tact and panache to operate at that level. I converted the energy to work and became even better . I prayed that I get another opportunity to do better with EUGENIA ABU present . She was one of the biggest newscasters ever to come out of Nigeria. Her diction and class of rendition was outta this world o. Her distinct style of delivery was flawless. She helped redefine news casting in Nigeria. Last year I got a call from Abuja and caller said To me… Someone I respect recommended you for this Job , I don’t know you but I trust her judgement. We negotiated and Agreed I landed Abuja safely got to my hotel to change and prep. Arrived the venue in good time and guess what guys ?EUGENIA ABU was right there smiling at me. I greeted her aunty good evening and she replied ‘ Stanley I have been watching you over the years and I am so happy for you and how far you have come. You have improved tremendously and Iam your number 1 fan’ At this point my head burst o and I just couldn’t wait to start . Everybody that mattered in this political dispensation was present except for PMP and his VP. I did my thing and it was smooth. I was recommended by the same woman I didn’t impress a long time ago. Moral of this story .. Bad days will come but always work hard and never stop looking at the big picture . God bless Aunty Eugenia Abu ?

Funny Bone have won many awards ever since he rose to stardom some years ago as he’s currently one of the top Comedian in the industry.