Home Entertainment Nigerian-British rapper Ty, dies from Coronavirus at the age of 47 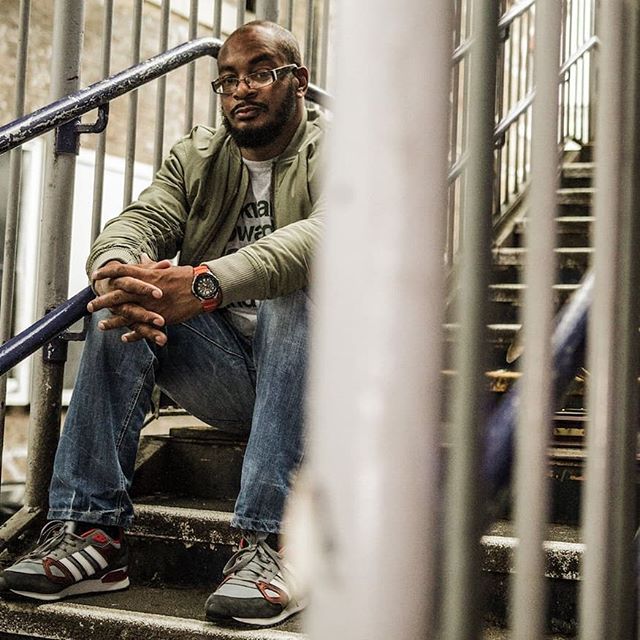 British rapper, Ben Chijioke, better known as Ty, has died from Coronavirus at the age of 47. 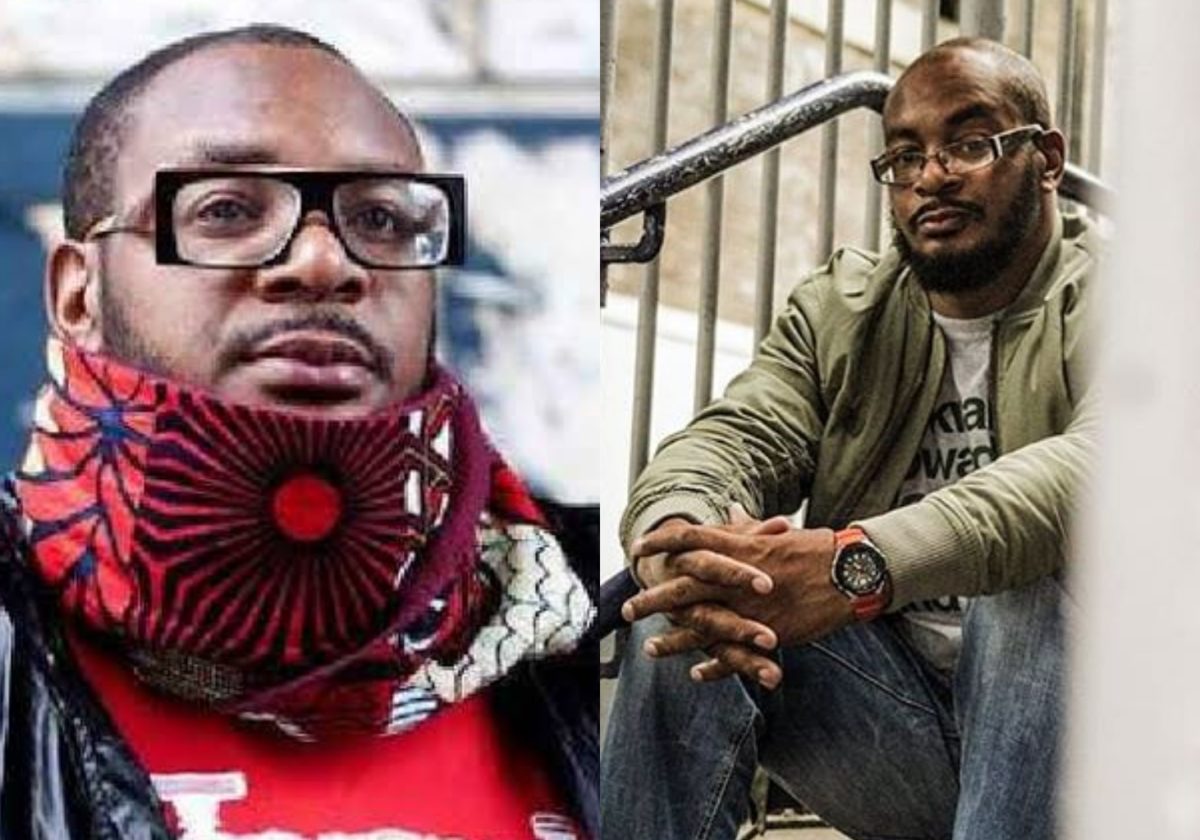 Benedict Obioma Godwin Chijioke, who is of Nigerian descent, died after he was

hospitalized and placed in a medically-induced coma following “complications”

His team confirmed his death on Thursday, May 7.

Ty was previously nominated for the Mercury Prize for his acclaimed album Upwards.

He first shot to prominence in 2001 with his The Awkward, and his second album

Upwards was nominated for The Mercury Prize in 2004.

He went onto release three more albums with his last being A Work Of Heart in 2018.

He was hospitalized in April after contracting the deadly virus.

complications related to the coronavirus.

The star was then placed into a medically-induced coma, and later put on a ventilator,

but was moved out of intensive care after his condition improved.

to update you that TY is now out of the intensive care unit and is on a normal ward.

He is doing much better. Super excited.”

Since Ty’s death was announced, many stars have paid tribute on social media.

I’ll rather carry a bag with 5k pounds than carry a Louis Vuitton bag...

Violette - September 22, 2020 0
Two time unified heavyweight champion, Anthony Oluwafemi Joshua have insist that he will be going for a bag of 5k pounds than a Louis...

“Calm down before they post your daddy” – Fans advices DJ Cuppy after Dangote’s...

Violette - January 2, 2021 0
Nigerian female singer, songwriter and disk jockey, DJ Cuppy has been cautioned by a fans on social media as he uses Dangote's recent drama...

Davido Rocks His fiancées seriously From Behind At The Naming ceremony

Violette - November 10, 2019 0
Davido has no chill as he celebrates the naming ceremony of his first son him grand style, he couldn’t contain his joy dancing uncontrollably...

“I Am My Own Competition” – Davido

Johnson Olumide - May 12, 2018 0
Nigerian Singer and Man of the moment , Davido Adeleke has revealed to his fans on social media that he is his own competition. The...

Johnson Olumide - January 8, 2020 0
Nigerian Popular Instagram Comedian Dr CrazeClown brags about his fiancee Jojo says she is the best in the World, his own brown skin girl. Dr...