Home Entertainment This breaks my heart – Femi Otedola’s daughter denies claims that his...

Not a good feeling when a loved one is being taunted with a deficiency or ailment, but it seems Tolani Otedola s finding out the hard way to deal with mischievous bloggers who are fond of misleading the public with sensationalized clickbaits. Her brother has just been accused of being  ‘mentally unstable’ and she isn’t pleased with the very strong words used to describe his health condition anyways. 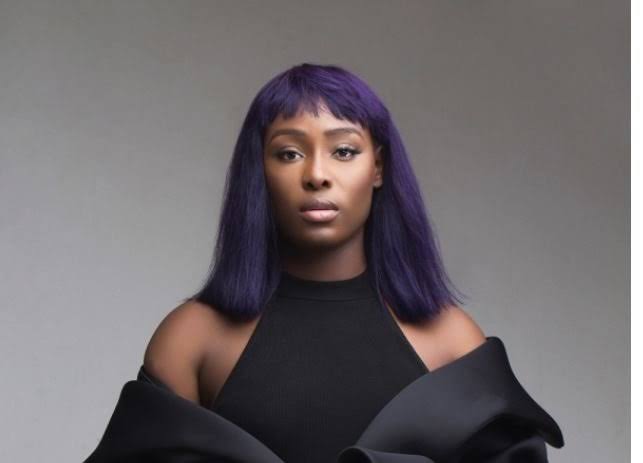 Tolani Otedola, who is a budding singer, has thus leaped to the defence of her brother Fewa Otedola that he is not suffering from mental imbalance as reported recently by a blogger. But rather he has a common health condition known as ‘Autism’. She explains her view on social media on response to the mischievous blog report, as captioned below:

“My brother is not mentally unstable, he has autism”, Otedola’s first daughter Tolani cries out

Though from another mother but same father, Tolani recognizes the fact that Fewa is her beloved brother whom she cannot forsake at any time whatsoever, regardless that they are from different mothers. Thus that explains why she felt the need to defend him in his health situation, just like any genuine big sister would do!