In the race to clear the air, D’banj‘s accuser of rape

has been detained in a police station in Lagos state.

And she has not been granted a chance to see his friends,

family, relatives talkless of lawyers that will speedy her freedom.

Remember the lady that accused D’banj of rape called Seyitan.

The news of her detainment broke out few minutes ago.

She was however detained yesterday in a police station in Ikeja.

before this article of sexual assault.” Kiki Mordi says.

“Yesterday at about noon, Seyitan was and is still
detained in Sodipo Ikeja and hasn’t been granted access to friends,
family or a lawyer lawyers.” She continued.
When the rape issues of Uwa broke out, many people
began to accuse Nigerian celebrities of Rape and D’banj is among.
“I have reason to believe his deal has been delayed (which is the
right thing to do) and this has led to D’Banj
and his team coming after everyone including his
ex-manager who corroborated Seyitan’s story.” The documentary lawyer says.
Kiki concluded in her statement, “I maintain that there is NO reason she
has been held for that long in a police cell. She is not
the first woman who has ended up in jail for telling their
abuse story in the past couple of weeks! 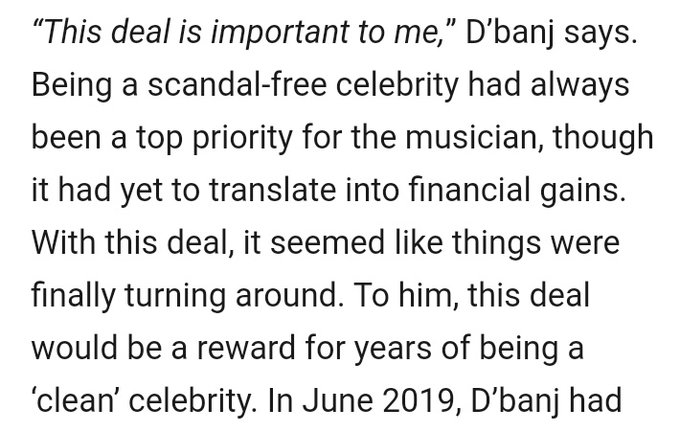