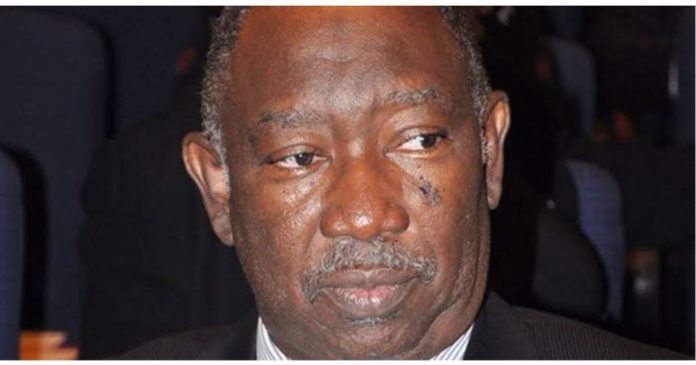 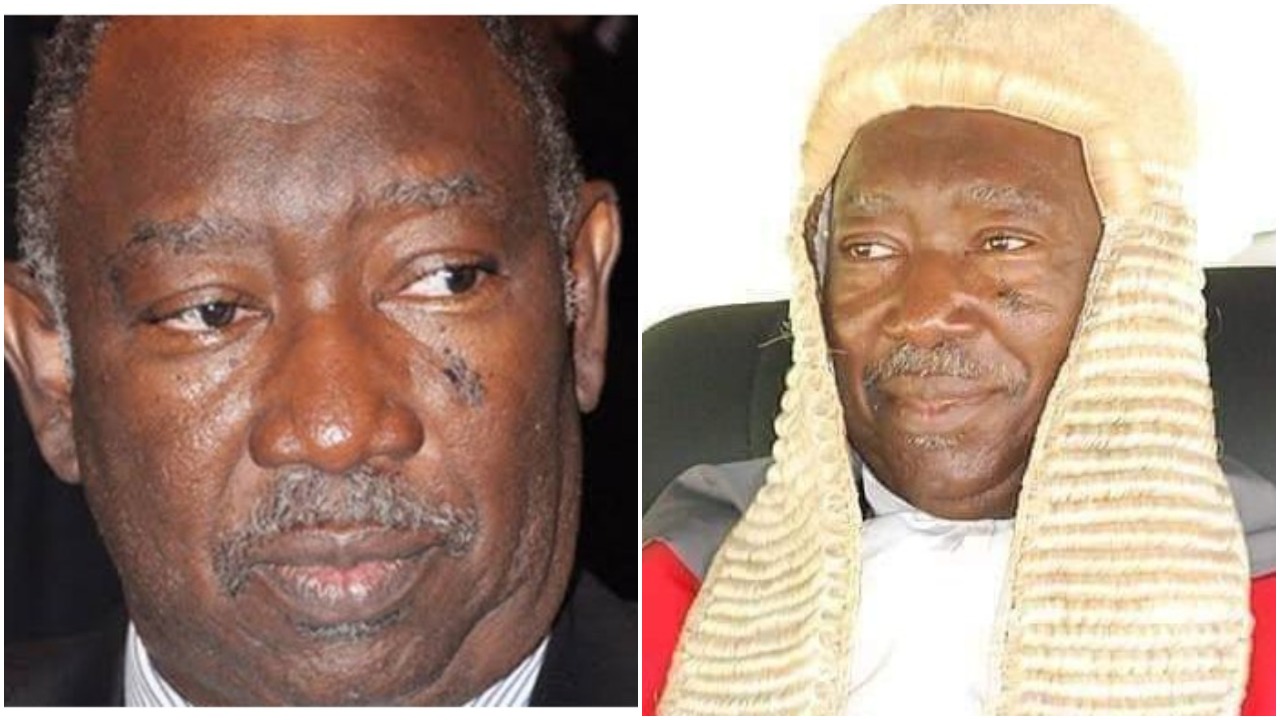 The details has not been revealed by the family yet but they will release it soon.

Just recently was the former Governor of Oyo state dies from the deadly virus of Coronavirus.

Governor Ajimobi was however placed on a life support before he eventually died in a private hospital in Lagos.

The deceased who was actually the Kogi Chief Judge and he studied law at the Ahmadu Bello University, Zaria.

And this law expert was however called to Nigerian Bar as a barrister and solicitor of the supreme court of Nigeria.

In his pursuit for wealth, he eventually established his own private firm.

His firm which he called Nasiru Ajanah & Co in was situated in Okene.

He is very fast with his understanding about law and any case brought to him, he solicits well.

In the county where lawyers are not appreciated, he strive for the mastery and he made impact.

Many of his mates are no where to be found but this man put in hard work which later pays off.

It is a painful thing to see him die.

JUST IN: Kogi Chief Judge Nasir Ajanah Dead The Chief Judge of Kogi State, Justice Nasir Ajanah has been reported dead. He was said to have passed on about an hour ago in Abuja. The family would be making an announcement shortly. Details soon.