Home News Members are to stay at home, church not opened yet – MFM... 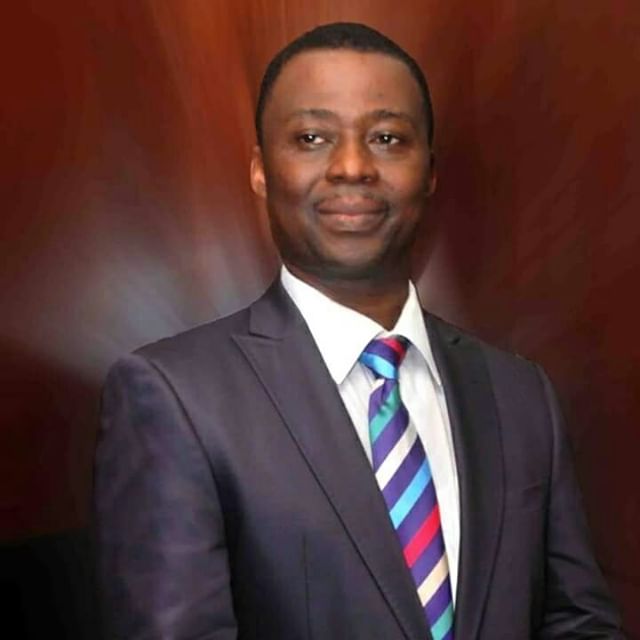 Members are to stay at home, church not opened yet – MFM Pastor says.

The general Overseer of the popular Mountain of Fire and Miracles Ministries, Pastor D. K. Olukoya. 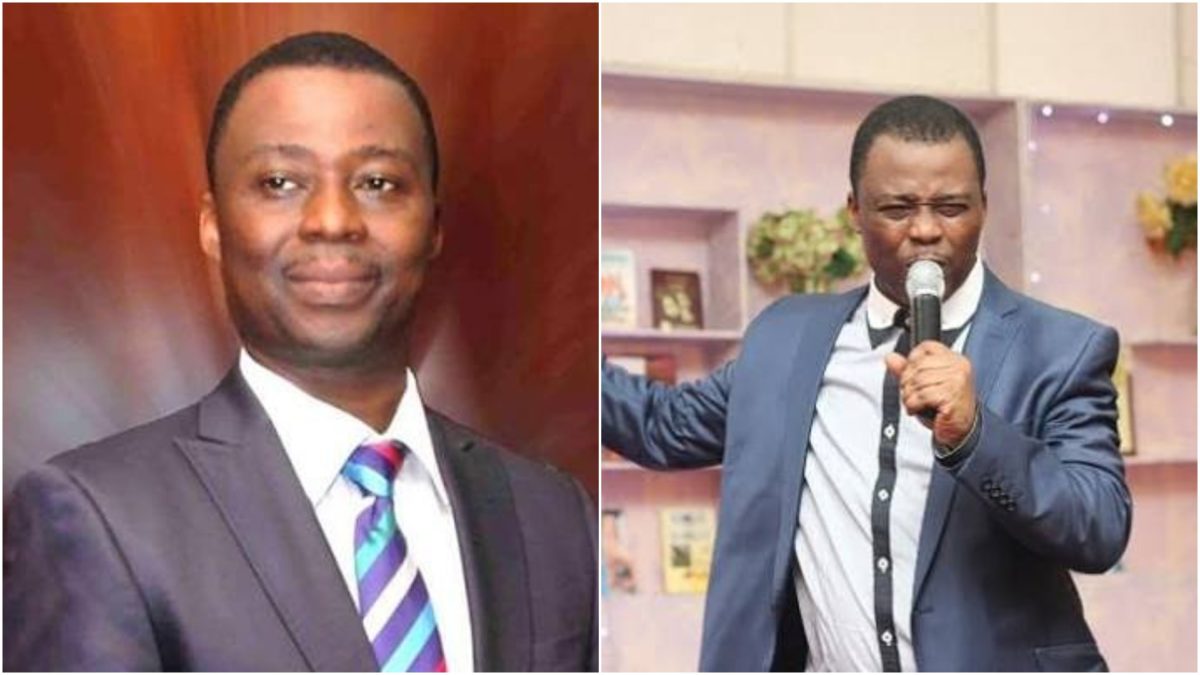 Says the church us still closed nation wide and there should be no gathering of any kind.

Just some days back, the federal government issued out a statement to ease the lockdown.

In the statement was the president making illustration of how the ease of lockdown will be.

Remember for like 2 months now, social gatherings has been restricted.

This is to slow the spread of the deadly virus that is ravaging around.

The Federal Government however says religious gatherings should open but with strict guidelines.

As a certified virologist, he has used his academic sense to tell his members that they should still stay at home.

He however created an alternative by listening to the service online or join via television.

The importance of listening to God’s word cannot be over emphasized especially this period.

Meanwhile the Lagos state government who has been performing excellently well with the situation of things.

Lagos state who has been the epicenter of the virus is really trying to slow the spread of the virus.

Check out the official statement released by the senior pastor of the church.

Members are hereby informed that the Ministry has not resumed church services but will announce the opening date at the appropriate time. We’re happy to inform you all that you can now join our services on your favorite platforms. Starting from the 10th of June, 2020. God bless you all.