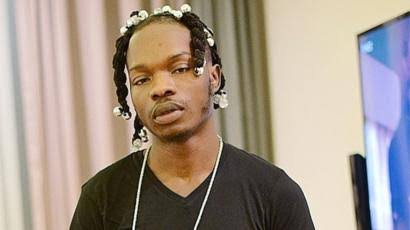 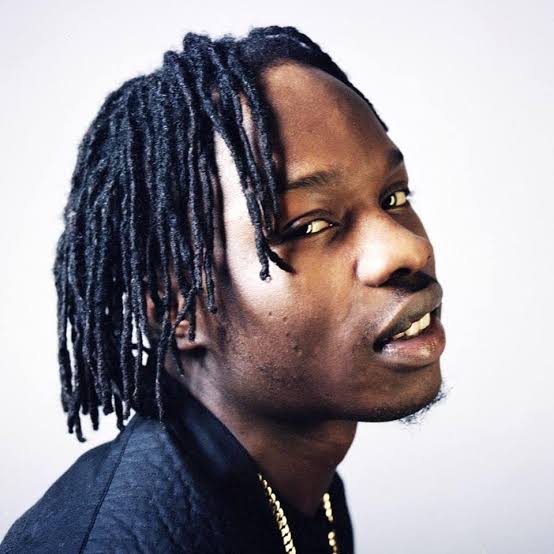 He said we wont be using your useless airline again for calling us useless.

Also thanking God they didn’t crash on the flight.

Naira Marley saying Mr executive calling us useless is not only defamation but oppressive.

Also said in a series of tweets, “That on the jet they asked for our names, and your pilot is a Marlian, and there’s also a Marlian in everybody.

“My name is Azeez Adeshina Fashola and my little brothers name is Moshood Babatunde Fashola and you were begging me to tag you all.

He then proceeded to state that his fans, who call themselves Marlians, will no longer travel with the airline.

“Do you know that over 20,000 Marlians travel with Executive Jet every month? We won’t be using your useless airline again for calling us useless.

“Thank God we didn’t crash on that flight because we nearly did,” he wrote before adding that, “We didn’t book the flight ourselves”.

The cost of living working-class/middle-class is too high. The fact that the Almighty has blessed you, shouldn’t make u look down on anyone! Mr executive jet calling us useless is not only defamation but oppressive. The statement by the CEO is arrogant and silly. #NobodyIsUseless