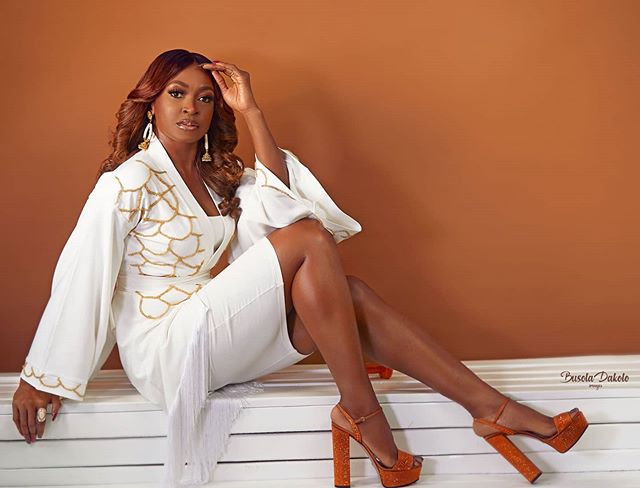 It’s currently Kate Henshaw’s birthday and top stars in the entertainment industry have all taken to their respective social media platforms to celebrate her existence. 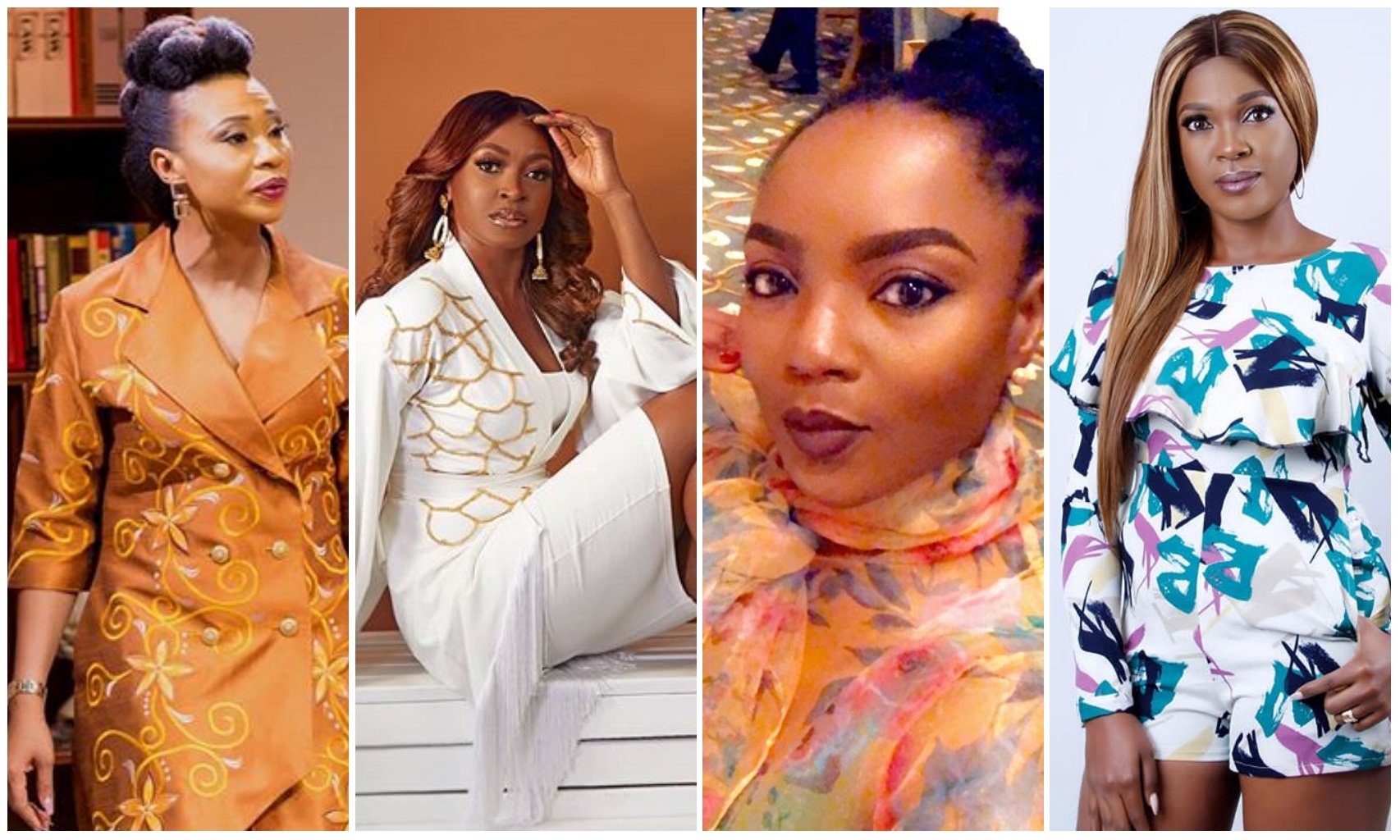 celebrities clocked 49 today, July 19 and due to the role she has played in the

industry notable names in the industry have decided to celebrate her.

Omoni Oboli who penned an heartwarming message to the celebrant.

positivity and this has helped her become one of the most respected personality in the industry.

also gushed about Kate Henshaw and what she stands for.

captioned it with a message that showed she respect and adore her.

as she’s one of the best personality to have ever come out of the country.

Chioma Akpotha also joined in the celebration as she posted a beautiful picture of the celebrant and captioned it with an heartfelt message.

Some people like Sundays, Some Mondays… I just love KATEday… Happy Birthday K8dgr8. You are royalty!!! ? May you find laughter for each day. @k8henshaw ?

Today is #WorldKateDay !!! . One of my best Humans . Big Heart. Strong Woman. Reliable Sister . Ever green. Trust worthy. Consistent . Loveable. Fun to be with. Witty . Extremely intelligent. Smart. An all round sweetheart . B. U. T . Don't give SHIT. Don't take SHIT . What you see is what you get . Don't start a fight if you CAN NOT wage her WAR . Her Energy doesn't Burn out on any level ! . KATE THE GREAT ! #K8DGR8 #KateTheUnbroken #KateTheWoman #OluwaKate #Unstoppable @k8henshaw

The curious case of Kate Henshaw!!! Happy birthday beautiful @k8henshaw ❤️❤️❤️ Ageless! Timeless! Positive! Phenomenal! Have your most amazing year yet! May God bless and keep you. Love you girl ??? PS: Be there and be aging backwards you hear ??❤️