Controversial male barbie Bobrisky have revealed the list of his favourite housemate that will win the fifth edition of the big brother naija show. 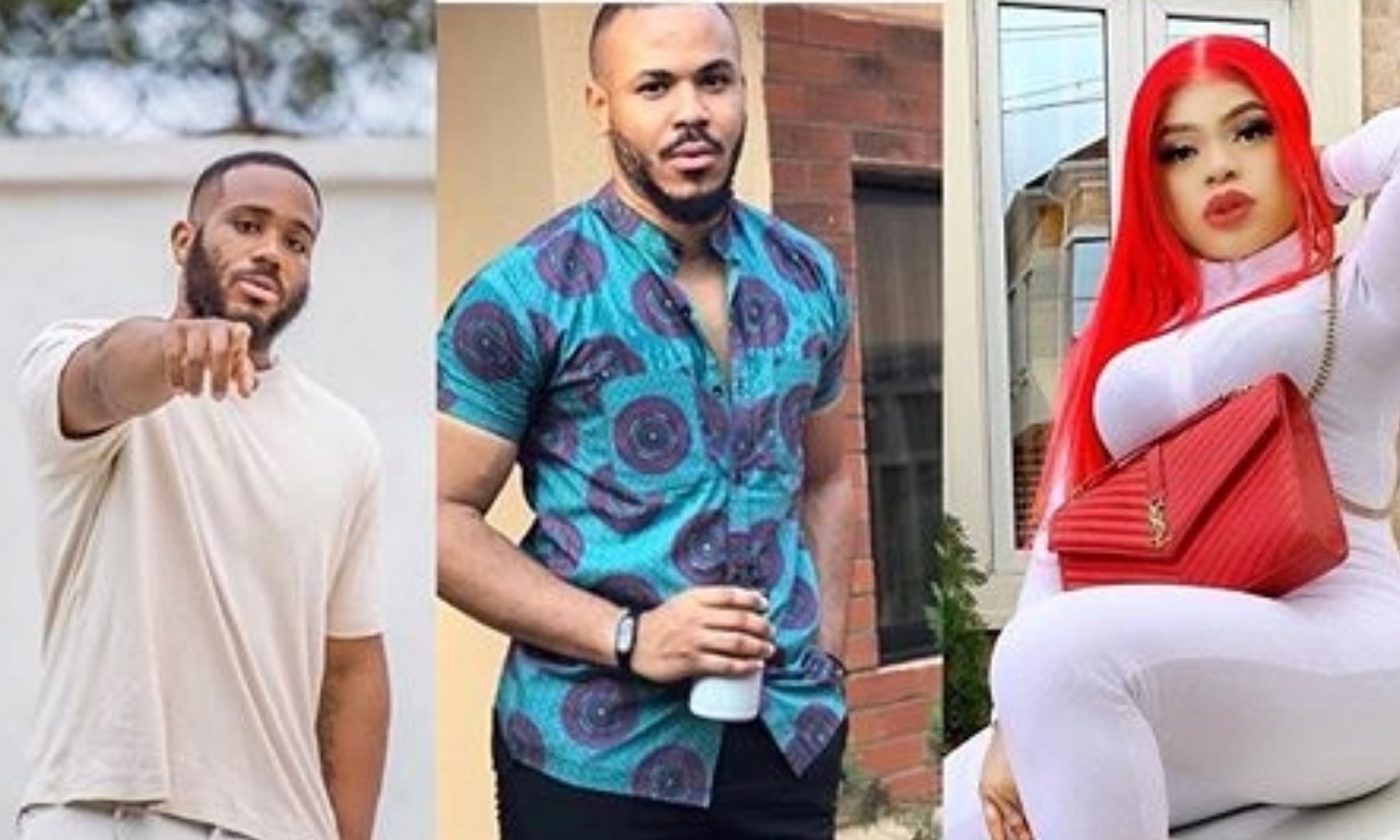 entertainment industry together, they’ve started showing interest in their

supporting to fans and followers who will be glad to hear who they are vouching for.

supporting during the course of the show that will last for two months.

by voting all through the show.

show some years ago.

be a thing of pride for him.

READ ALSO
#BBNaija: If Boma and I had S3x and Boma tell Pere, Boma is the Stupid One - Tega (video)

who is a graduate of University of Lagos.

Without no stress, dis three are already our winner for dis year big brother. I’m definitely going to support these three when they are up for possible eviction Wish them good luck ?