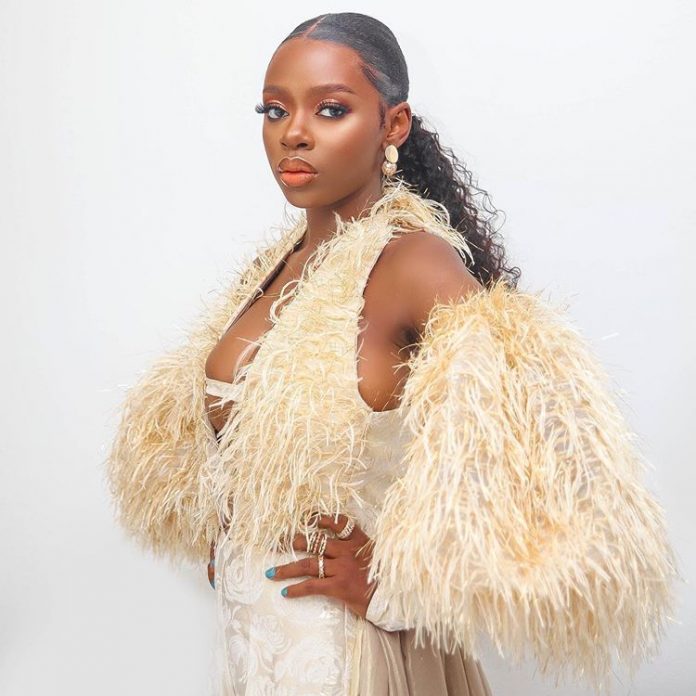 Big Brother Naija Star, Diane have been tempted by a fans on social media who claimed she has a feelings for Ike who is the boyfriend of her bestie, Mercy. 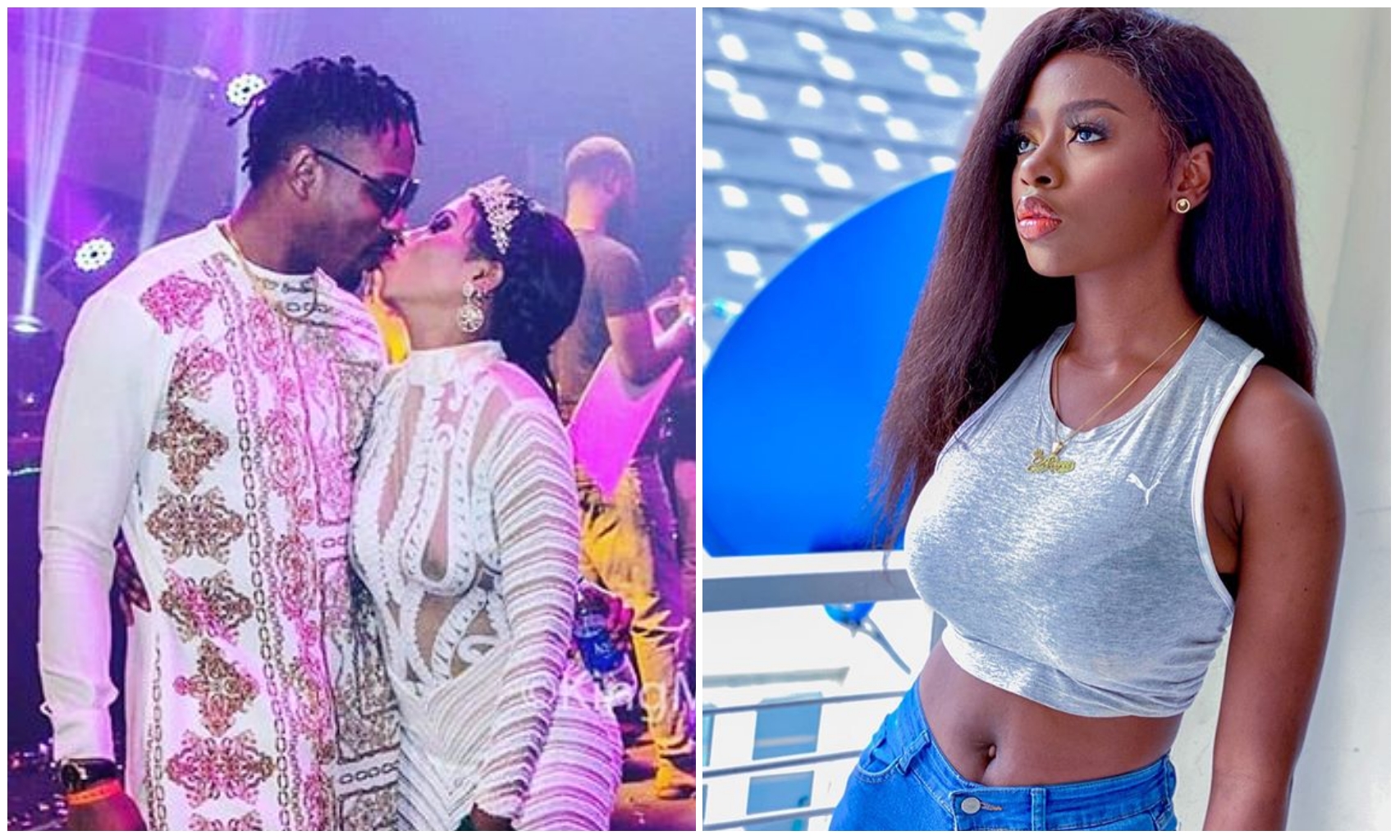 basis as she silence a fans who wants her to betray her best friend.

With fans known for getting overwhelmed by such opportunity, a fans decided to

courage and date Ike since she has a feeling for her.

has feelings for any man she look at, a move that showed she will never betray her

See Diane’s conversation with fans below:

Diane had earlier revealed the main reason why she would not be reuniting ex lovers Esther and Frodd.

their love affair as she was not the one that caused a rift between both parties.

that will lead to both stars having the best friendship they can have between themselves. 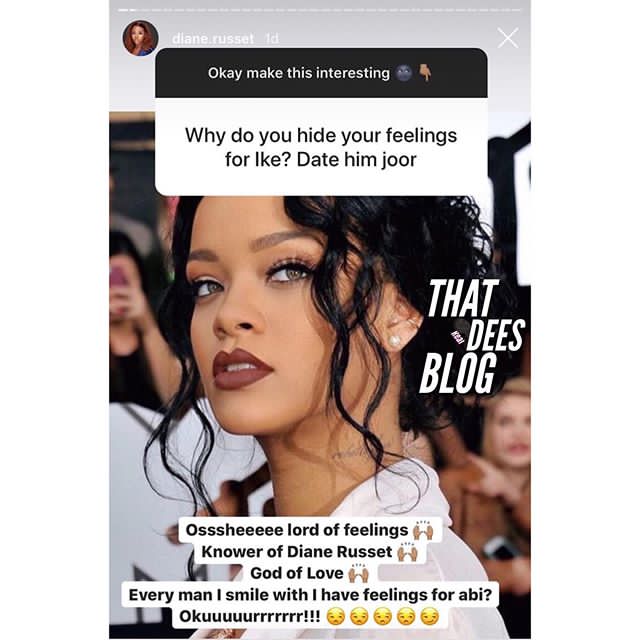 #OccupyTollGate: Mercy Eke drags troll coming for her lips rather than protesting (Video)