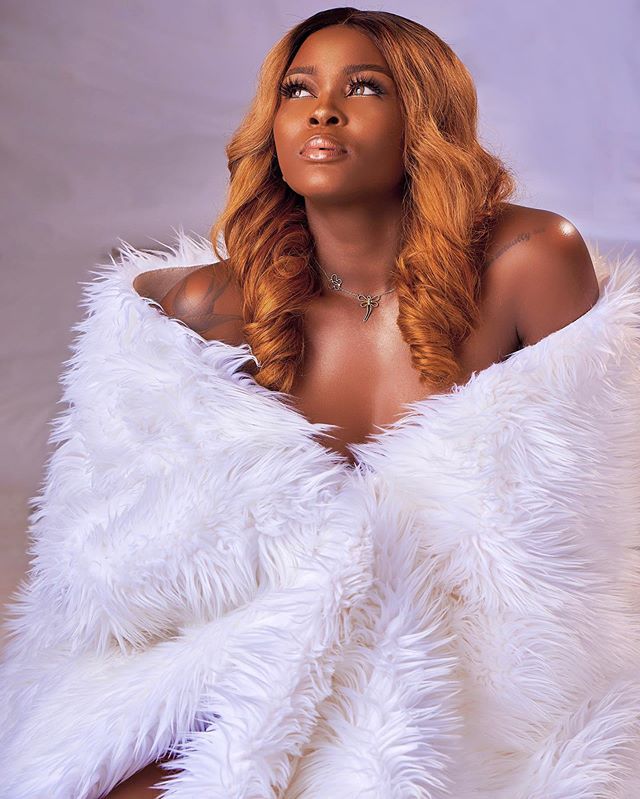 Big Brother Naija ‘Lockdown’ housemate, Ka3na have finally spoken about what she intends to achieve during her time at the reality show. 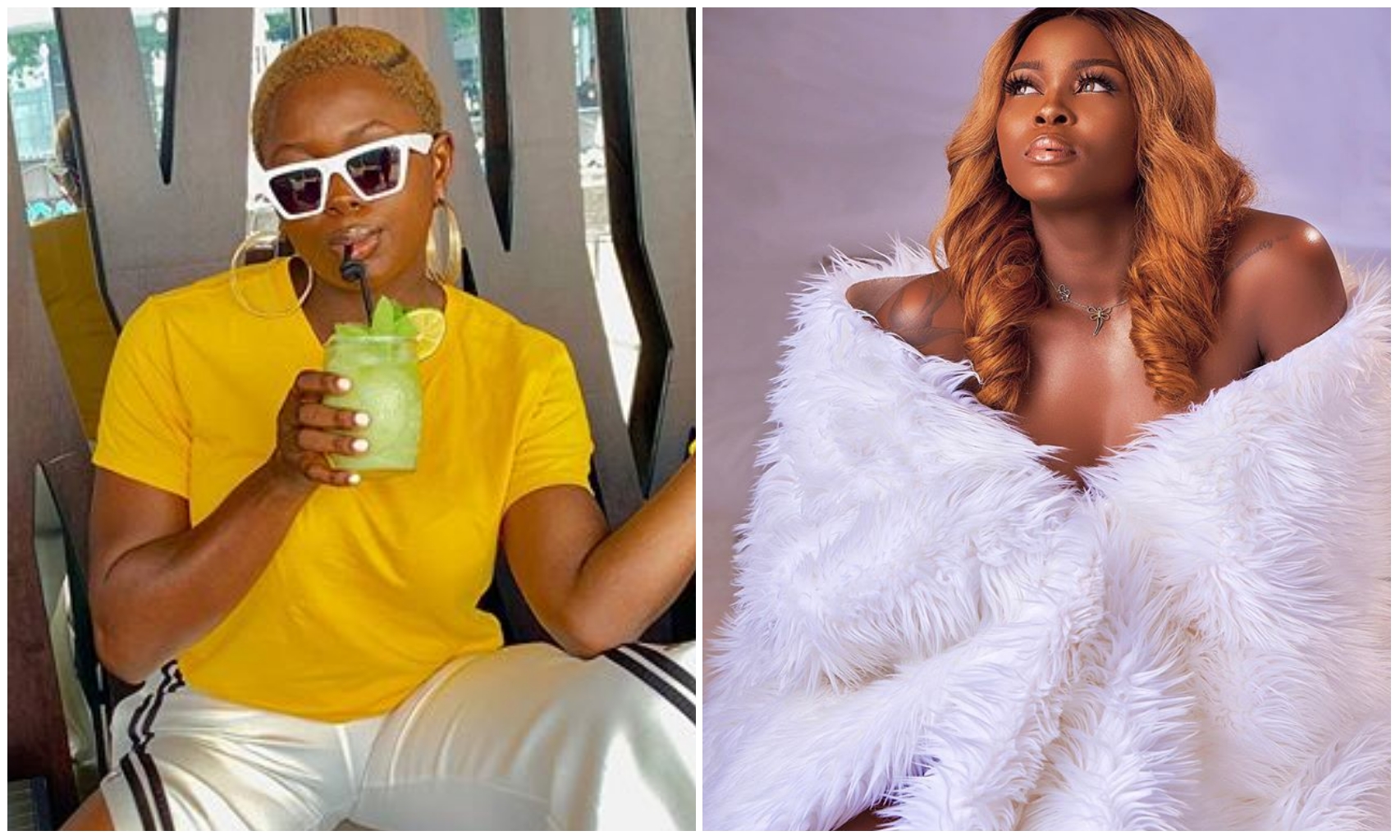 she will be spending some days with.

With each housemates having their game plan, Ka3na during a conversation with

other housemates have revealed what she intends to gain during her time as the show.

at the show remains her priority and this is her main focus.

Watch video of Ka3na speaking about her plans in the house below:

someone who love them.

stay off a relationship during their time at the show.

becoming the best couple the show has ever seen.

Same goes with Khafi and Gedoni who fell in love with themselves and end up getting engaged and are set to hold their wedding soon.

“I’m not here looking for love I’m just here to sell my brand” – Sista #Ka3Na has spoken ?. . Many has spoken this, but we ended having bamteddy, Merike & Khadoni ? sista we’re watching ooo #BBNaija