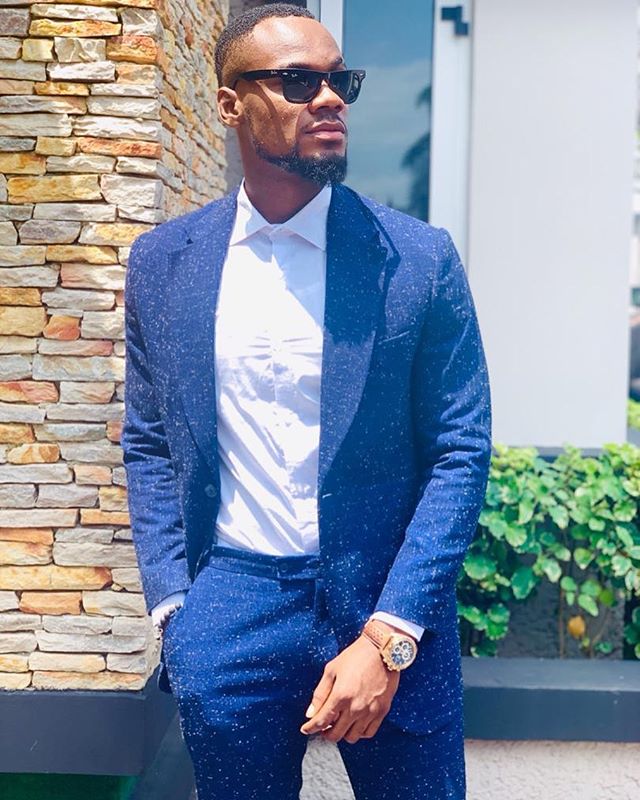 Big Brother Naija ‘Lockdown’ housemate Prince is receiving accolades online from a young lady who claimed he helped her without asking for anything. 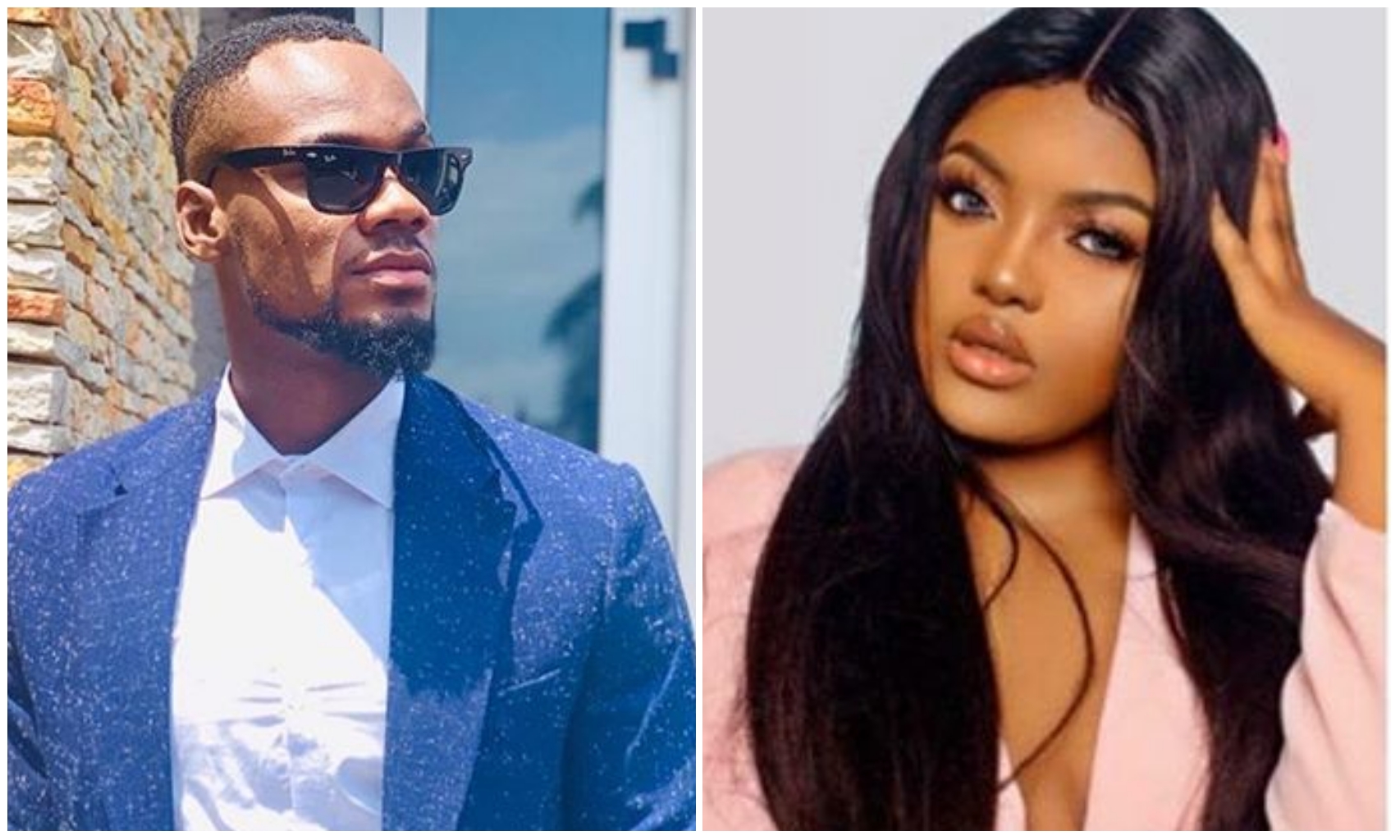 how he paid for her hotel bills and never asked for anything in return.

According to the lady, she met Prince sometimes last year when she attended an

chased her out at 1am in the midnight.

anyone before she met Prince who was in a Uber.

hotel room without asking for her number not trying to take advantage of her.

Not taking the favour done by Praise for granted, the sexy beautiful lady vowed to

READ ALSO
Bobrisky Confirms her Friendship of 5 years with Tonto Dikeh had crashed, reveals the person behind it

Prince will be happy he has been able to touch someone’s life positively and will be hoping fans will back him.

Johnson Olumide - April 14, 2018 0
Big Brother Naija 2018 housemates were on Friday thrilled when Biggie surprised them with a visit to the house by Pepsi ambassadors Dj Spinall...

Johnson Olumide - March 21, 2020 0
Lagos achievers award and Lagos most beautiful girl is set to hold on the same day, same time same venue. Yes! a two in one event, first...

Violette - July 1, 2020 0
Both Nigeria's President and Donald Trump are clueless, Wizkid says. Even the world is on fire. But it does not stop Wizkid from saying his...

Violette - August 11, 2020 0
Popular media personality, Toolz Oniru have finally share the picture of her second whom she welcomed some days ago. Toolz Oniru is no doubt one...