Home Entertainment #BBNaija: Lilo and Eric spotted kissing hours after she asked for a... 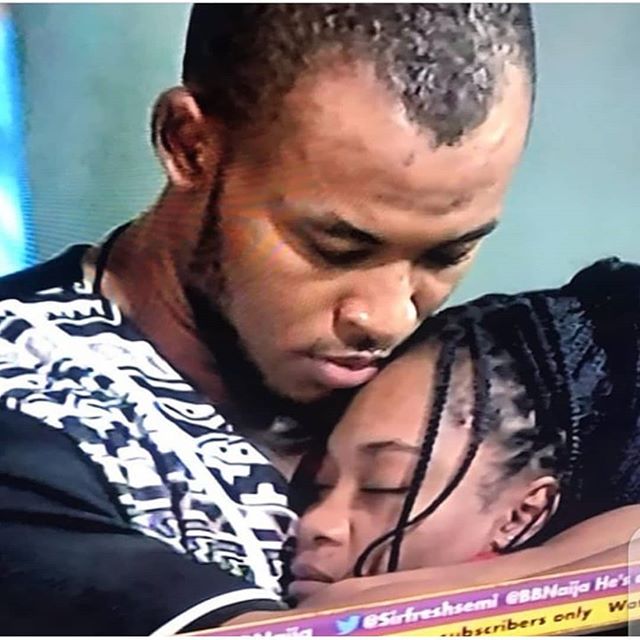 Lilo and Eric are in love and it’s visible to the blind as they engage themselves in another romantic mood just hours after they spoke about their relationship. 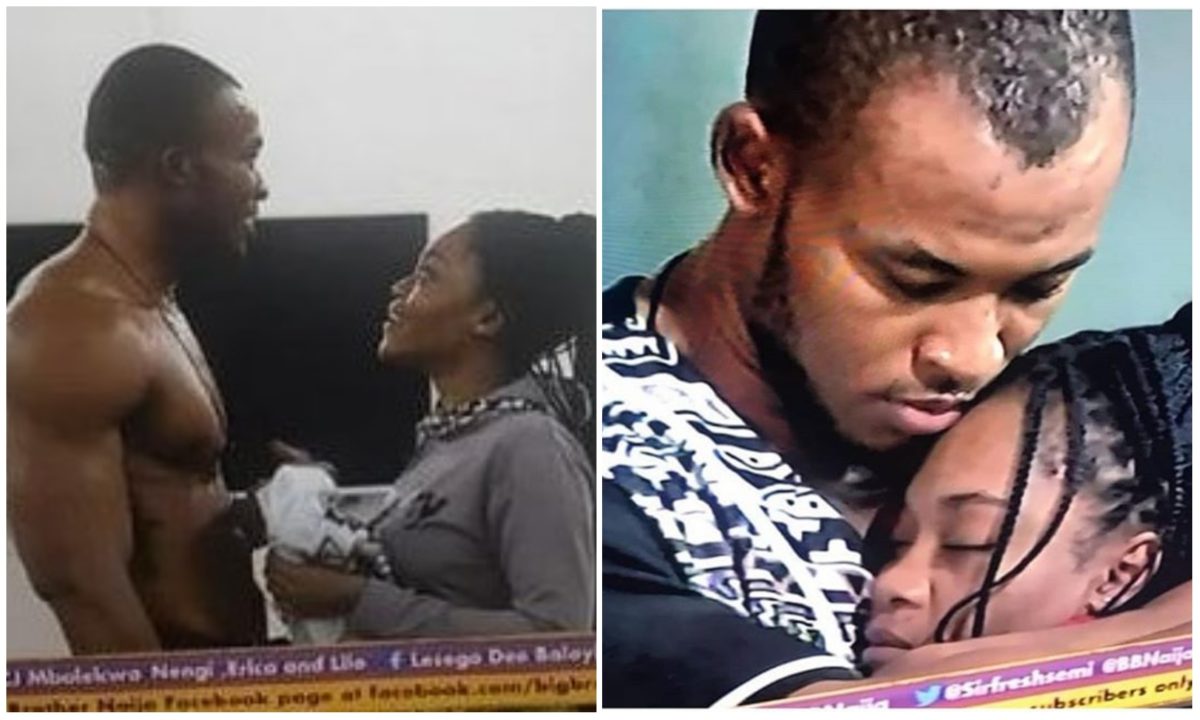 she would not want to jeopardize her relationship.

According to Lilo, them slowing things down does not mean she does not love

him but she just want to be focused on the task ahead.

However, things took a new turn just hours after she made the statement concerning

their relationship as both housemates were spotted kissing passionately under

love have grown in the couple of days spent together.

Watch video of Lilo and Eric kissing passionately below:

Though it’s still early days, Lilo and Eric will be hoping things go smoothly between

READ ALSO
He did not fing*r me, Nothing Happened Between Me and Pere - Maria puts Pere on a Blast

them just like Mercy and Ike who were the best couple during the last edition of the reality show.

Violette - January 10, 2020 0
Singer and songwriter, Davido and his engaged girlfriend, Chioma has issued a stern warning to Ubi Franklin who tried to shoot his shot at...

Violette - May 4, 2020 0
Jennifer Alegieuno, the former girlfriend of video producer, Clarence Peter has taken to social media to back her ex lover on the death of...

Violette - November 10, 2019 0
Nigeria singer and songwriter, Timi Dakolo has aim dig at the Pastor of Commonwealth of Zion Assembly, Biodun Fatoyinbo. Timi Dakolo who alongside his wife...