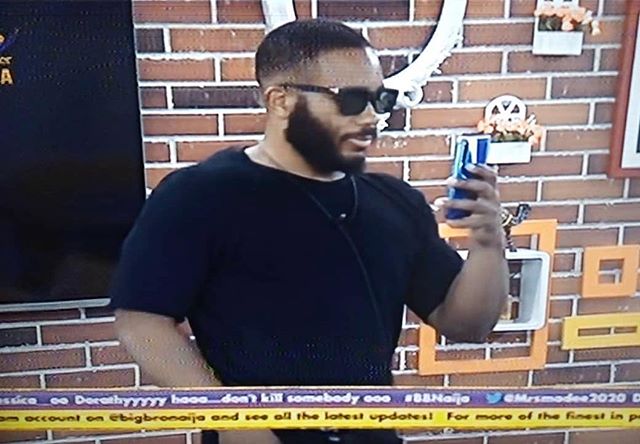 Seems like the love affair between Kiddwaya and Erica is getting more intense than ever as both reality stars showed the world how deeply they’ve fallen for themselves having spent seven days together. 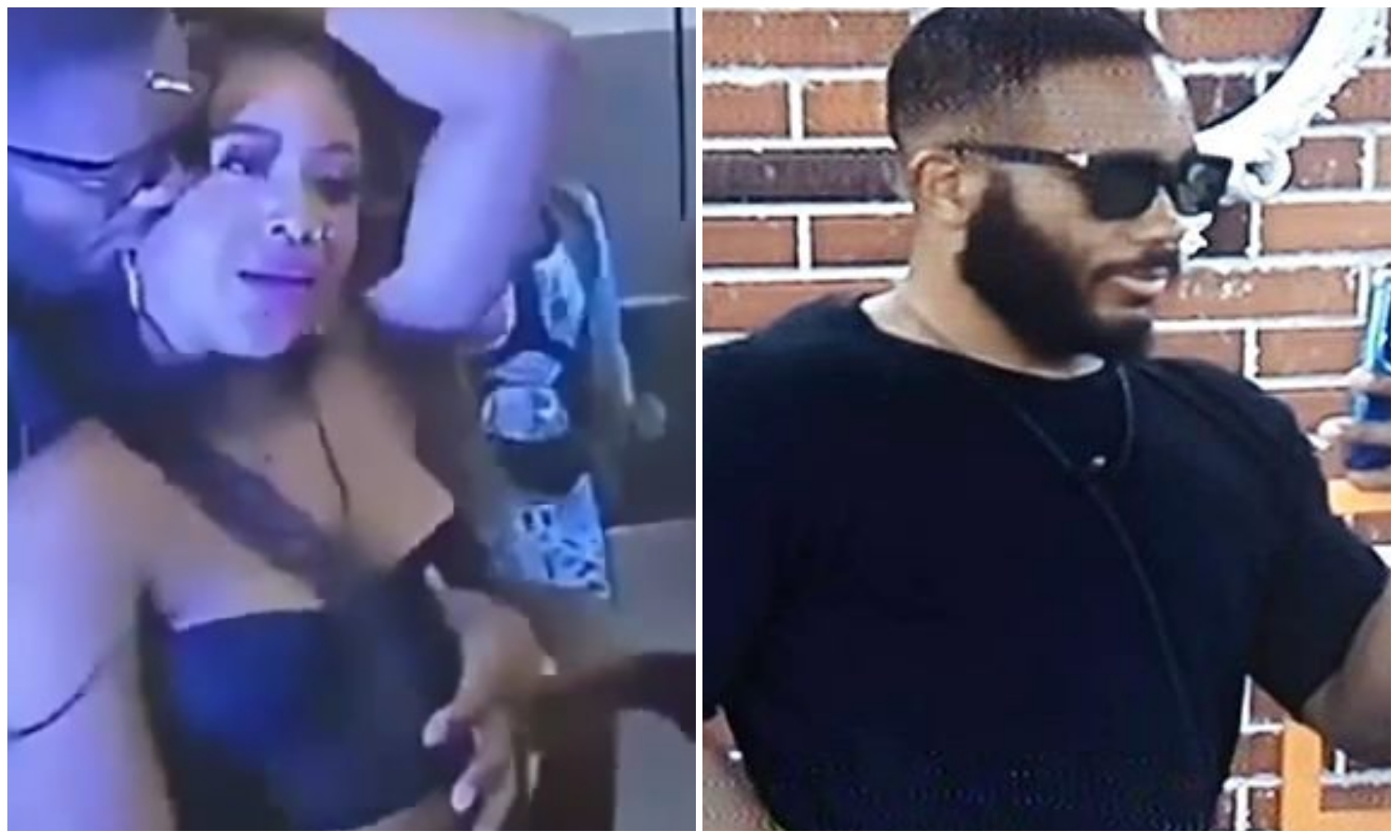 by the talented disk jockey that was called to entertain them.

from continuing the act

the party as he continue to ponder about the incident that just occurred.

Watch video of the moment Kiddwaya fondled Erica’s boobs below:

task ahead of him as eviction begins in the next coming days.

between themselves as this will show more clarity on what transpired between them.

Johnson Olumide - July 26, 2021 0
American famous actress and wife of retired NBA Star Basketballer, Gabrielle Union twerked up a storm as she shared topless photos of herself on...

“There Is Power In LOVE, I’m Back” – Actress Efia Odo Recovers From Heartbreak

Johnson Olumide - March 21, 2020 0
Ghanaian Actress, Efia Odo who recently disclosed that she’s no more interested in anything that has got to do with love after she was...

Adedokun Moses - November 29, 2020 0
Veteran Nigerian singer and songwriter, Timi Dakolo have once again why he's regarded as a legend in the music industry as he crashes eight...