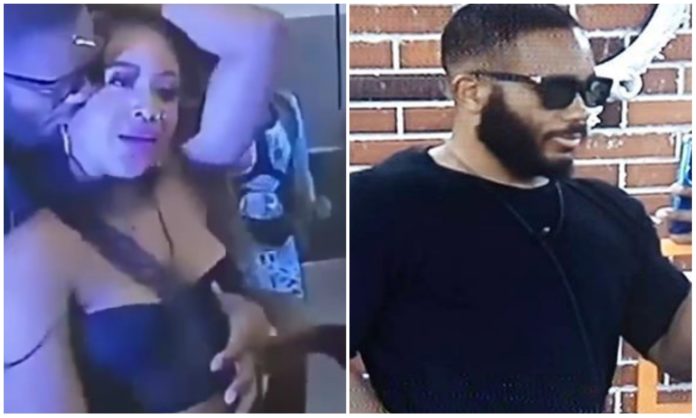 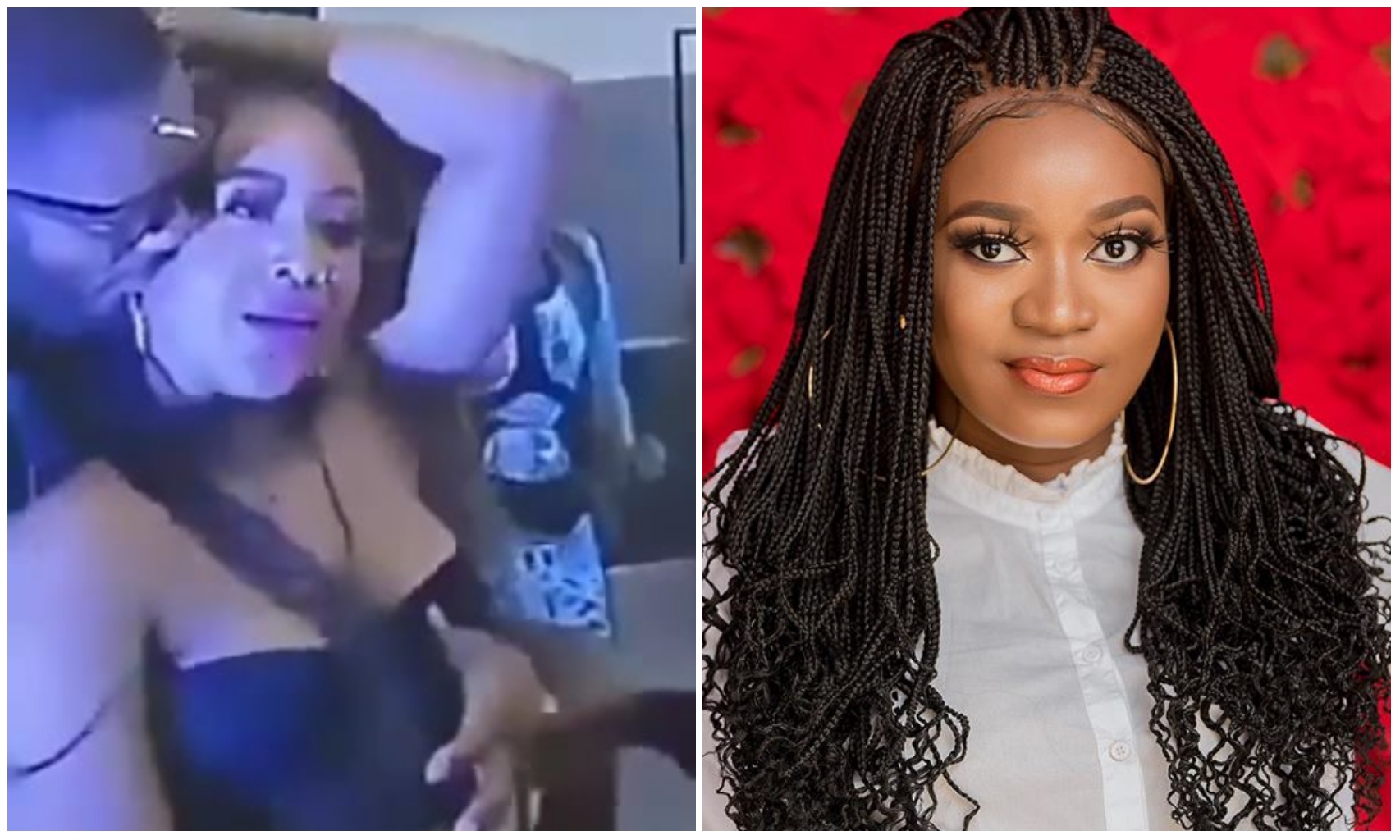 a dramatic twist when Kiddwaya was spotted trying to fondle Erica’s breast.

Erica who was not pleased with this shut him down and walked out on him.

housemates as she showed how shocked she is.

According to Thelma, both Kiddwaya and Erica were catching vibes before the

Kiddwaya is throwing at her.

shoe before noting how much she miss her time at the big brother naija house.

Kiddwaya made sure things got more intense than ever as he kissed Wathoni deeply just minutes after he tried to fondle Erica’s boobs on the dance floor.

Lol don’t care for what anyone has to say. If you watch this clip at @bigbrotherradio’s IG live and you see the clips of the moments leading to this, you would see they were all really just catching their fun and being besties.. Not everytime trouble. I miss my days on the BBNaija dance floor ? . . Ladies if you were in her shoes, what would you do?

Johnson Olumide - January 2, 2020 0
Toke Makinwa, who is a great Nigerian media personality has always been a great fashionista of all times as she comes up with different...

Watch Leicester City players vibe to Dr Sid’s ‘Over The Moon’ after their FA...

Violette - May 16, 2021 0
It was a historical moment for Leicester City players when they defeated Chelsea to win the FA Cup title for the first time in...

Paris Jackson Make Out with Shirtless Boyfriend in Public

Johnson Olumide - February 18, 2020 0
she turned 18-year-old this year and she is no longer a teenager but an adult as she was Photographed Kissing her shirtless rocker boyfriend...

Johnson Olumide - April 29, 2021 0
Popular Yoruba Actress, Iyabo Ojo who was also a victim of rape while growing up had vowed to resist any attempt by any of...