Fast rising cross-dresser James Brown have revealed how sad he his that the Big Brother Naija Show does not accept people like him. 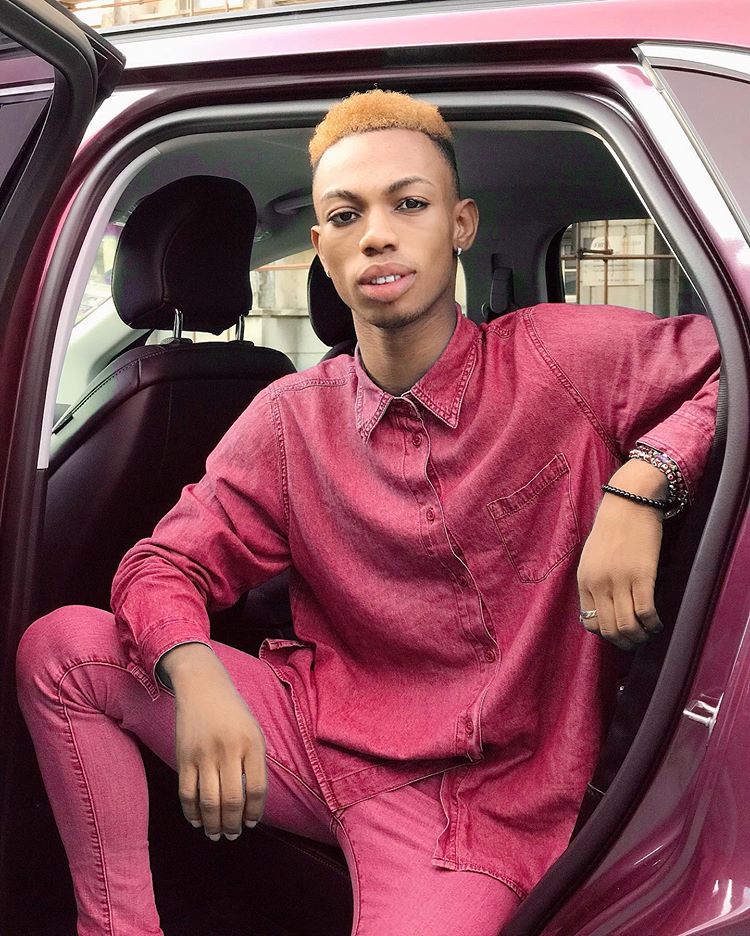 situation of things in the world, this year’s edition of the show kick-started

love to make an appearance at the reality show.

taken to his Instagram Page to vent out his frustration.

According to James Brown, Big Brother does not want cross-dresser’s like him at

the show but he has moved on from the disappointment.

Sharing his sexy pictures he wrote: “Big Brother does not accept people like us but we live on cheers ?” 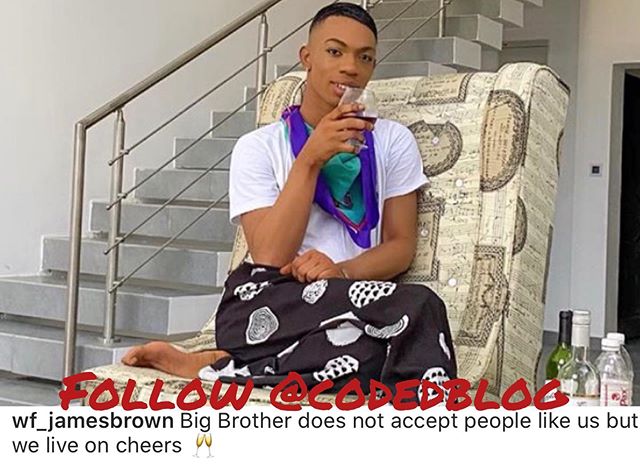 known but he has become popular for his dramas on social media.

READ ALSO
The only person finer than me in the whole Nigeria is my mum - Ex-BBN star, Angel tells Nigerians

that big brother might have a rethink on him being an housemate in the nearest future.

85 Million Naira, the highest in the history of the reality show and all eyes will be on the winner.

Johnson Olumide - February 17, 2020 0
Zendaya was rated one of the 30 most Influential women in the World, the Singer, Model,dancer and Actress says for her all she wants to be is...

Johnson Olumide - December 20, 2019 0
The Aneke twins recently turned a year older and took to the gram to share stunning images of themselves to celebrate their day. More below; Misspettiteblog

Violette - March 4, 2020 0
Veteran Nollywood actor, Yul Edochie showed his mentorship spirit as he advice a follower who disagreed with his post. Known for his motivational post on...

Violette - January 21, 2020 0
Ghanaian afrobeat singer, Wendy Shay has cause uproar on social media as she showcase her twerking skills in a thrilling manner. Wendy Shay who has...

Business Mogul, Mompha shows off his fleet of cars (video)

Ifeoma Ngozichukwu - December 15, 2021 0
Instagram Celebrity and Business Mogul, Mompha has left all jaws dropping as he shows off his rides. Mompha took us on a little tour as...