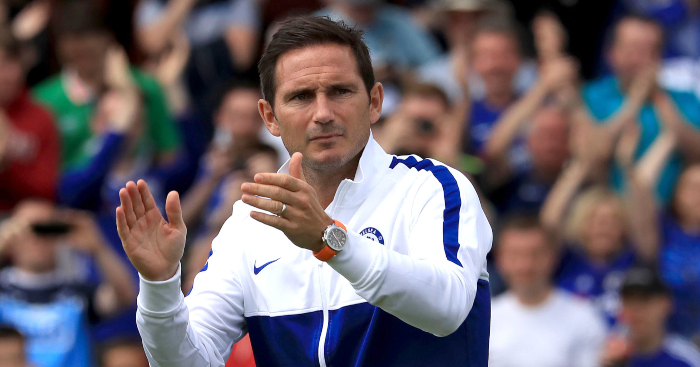 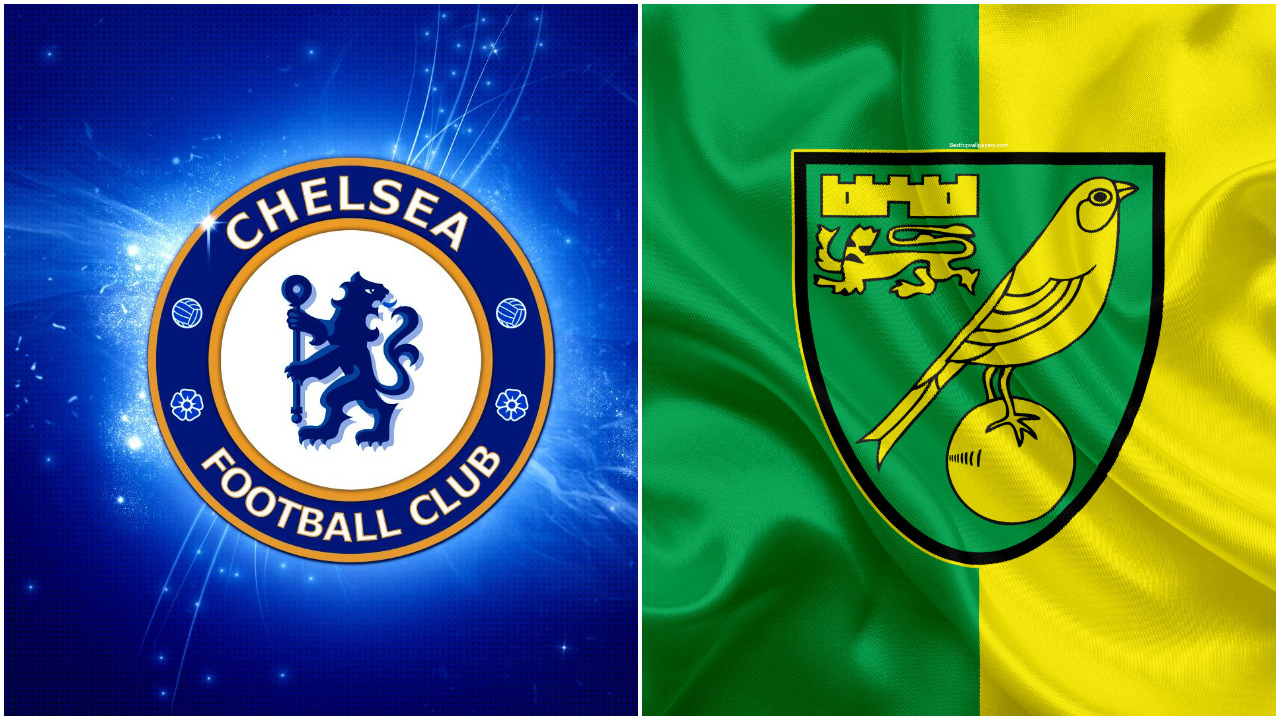 This win has increased their chances of qualifying for the Champions League next season.

Chelsea were lucky enough to secure a goal in the last minute of the first half and capitalized on it.

losing or winning with the number 3 in show.

Chelsea with a nice header, and a nice cross from Pulisic.

The French forward, Giroud has had a nice run in his last having six goals in the

Manchester United in their next game on the 19th of July which is the FA Cup semi finals,

while Arsenal is to face Manchester city.

league fixture against Liverpool which will be big chance to secure the Top 4.

Chelsea would also face Wolverhampton as the last game of this premier league season.

K Michelle details the complications she suffered after surgery

Johnson Olumide - April 13, 2018 0
Singer K Michelle announced early this year that she was taking out her butt implants because it was already causing problems for her. Weeks later,...

Violette - May 8, 2021 0
Linda Ikeji's sister Laura Ikeji back at the gym after delivery to remove excess fat she got during her pregnancy period.   The Instagram celebrity and fashion...

Violette - January 26, 2020 0
American singer and rapper, Offset has not been shy in showing the love and affection he has for his wife, Cardi B and does...