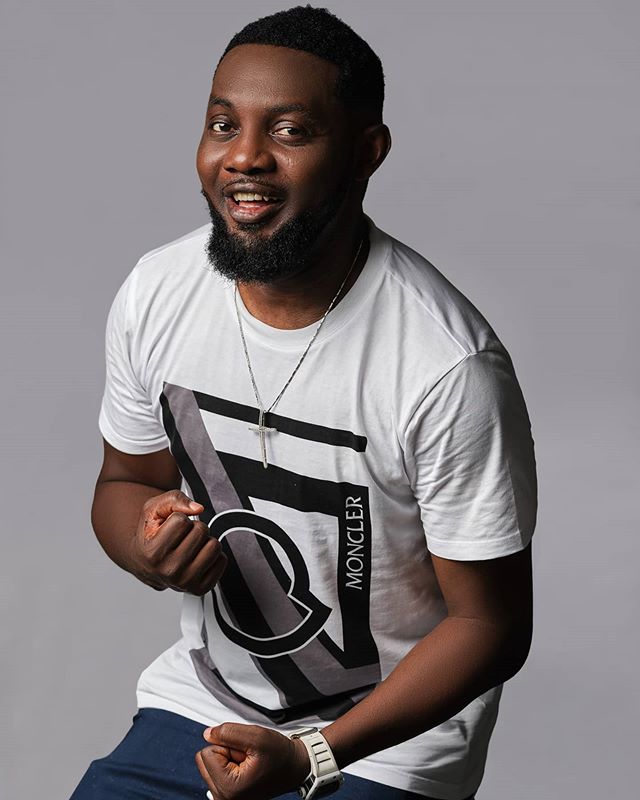 Award winning comedian and actor Ayo Makun popularly known as AY is currently in a celebratory mood as he hits another milestone on social media. 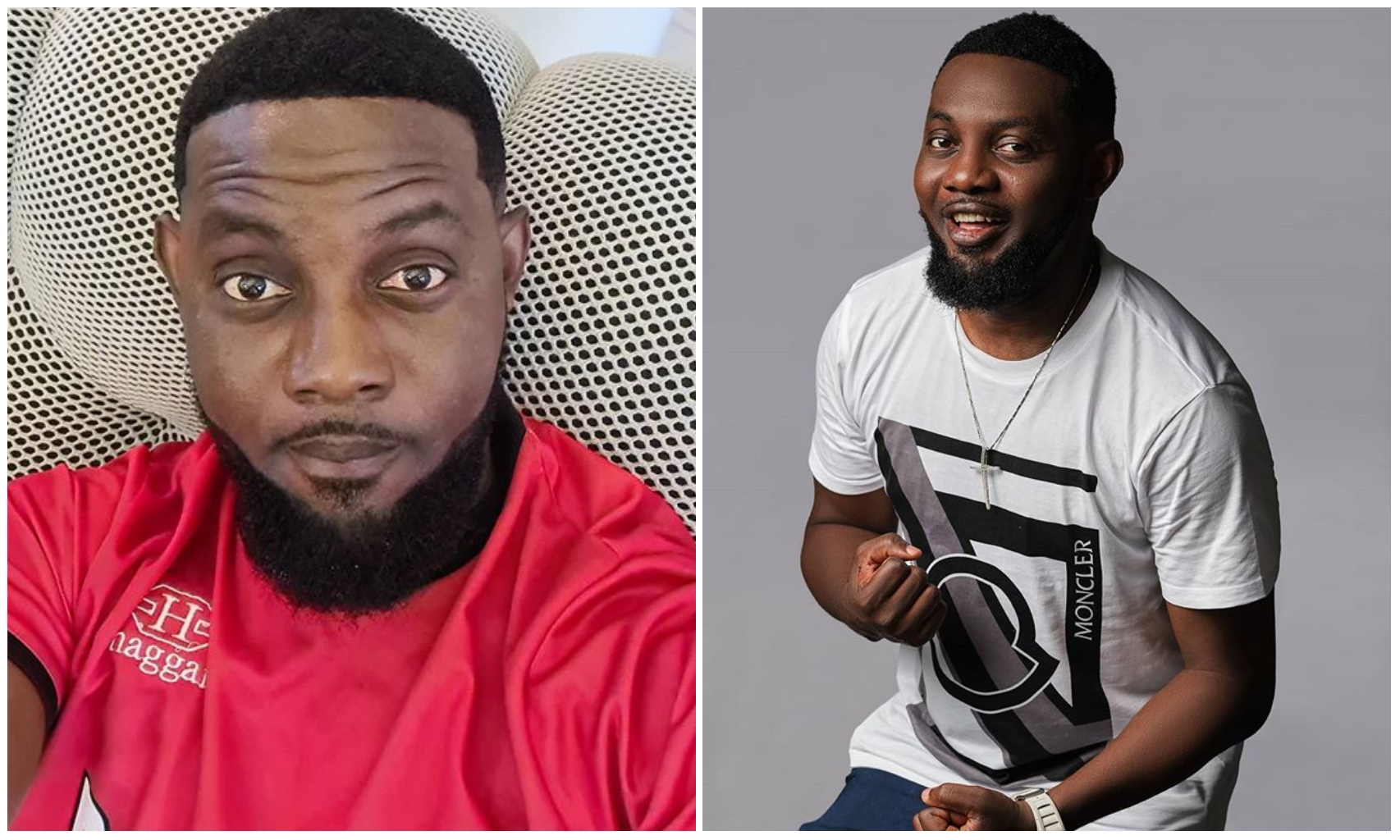 milestone celebrated with fans in a way they would have been glad of.

supporting him ever since he start his career in the entertainment industry.

as well as with ‘Merry Men’.

AY will be setting his eyes on 10 Million Followers in the next few months and it won’t be surprising if he hits the milestone as he has not been resting on his laurels.

It still feels good to be the most followed standup comedian in Africa, and the most followed actor (male) in Nigeria. Thanks to my 9 Million followers on instagram, 5.7 million on Facebook, 1.5 million on twitter and 680k subscribers on youtube making it over 16 Million followers across board. God bless you guys for always supporting the Ay brand. Now the igbo man in me is telling me to start charging for business promotions, the same way I know that someone will be asking me for giveaway to celebrate the new feet today? Okay 10k each for 20 lucky followers of the Ay brand across all my social media platforms and free advertising on my sory for 30 people

I love him with all my heart – Crossdresser Bobrisky shoot her Shot at...

Johnson Olumide - July 22, 2021 0
Nigeria's most controversial and richest Crossdresser Bobrisky moment ago took to his Instagram page to declare her love for Wizkid, aka Big Wizzy. According to...

BBN- Gifty powers shows off her wads of dollars, says her hobby is counting...

Johnson Olumide - November 11, 2018 0
Big Brother Naija star, Gifty, took to Instagram today to show off her wads of dollars which she said is her favourite hobby. Gifty who...

D’banj Dedicates New Song To His Wife, Didi Kilgrow – “together We Will...

Johnson Olumide - December 20, 2019 0
D’banj has released a new song two months after his son’s death. D’banj’s new song is dedicated to his wife, Lineo Didi Kilgrow where he...

Johnson Olumide - February 18, 2020 0
The Thailand Model, Mother of one and wife of Grammy awards winning Singer John Legend was out yesterday in California with her husband and...