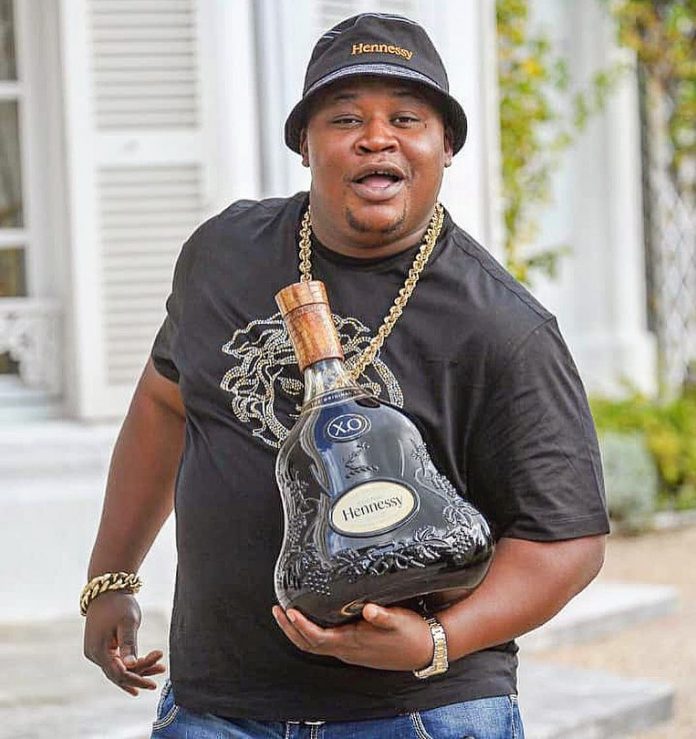 Celebrity bar man, Cubana Chief Priest have nothing but sweet words for Davido after he achieved another milestone with his album ‘A Good Time’ as he trolls his haters. 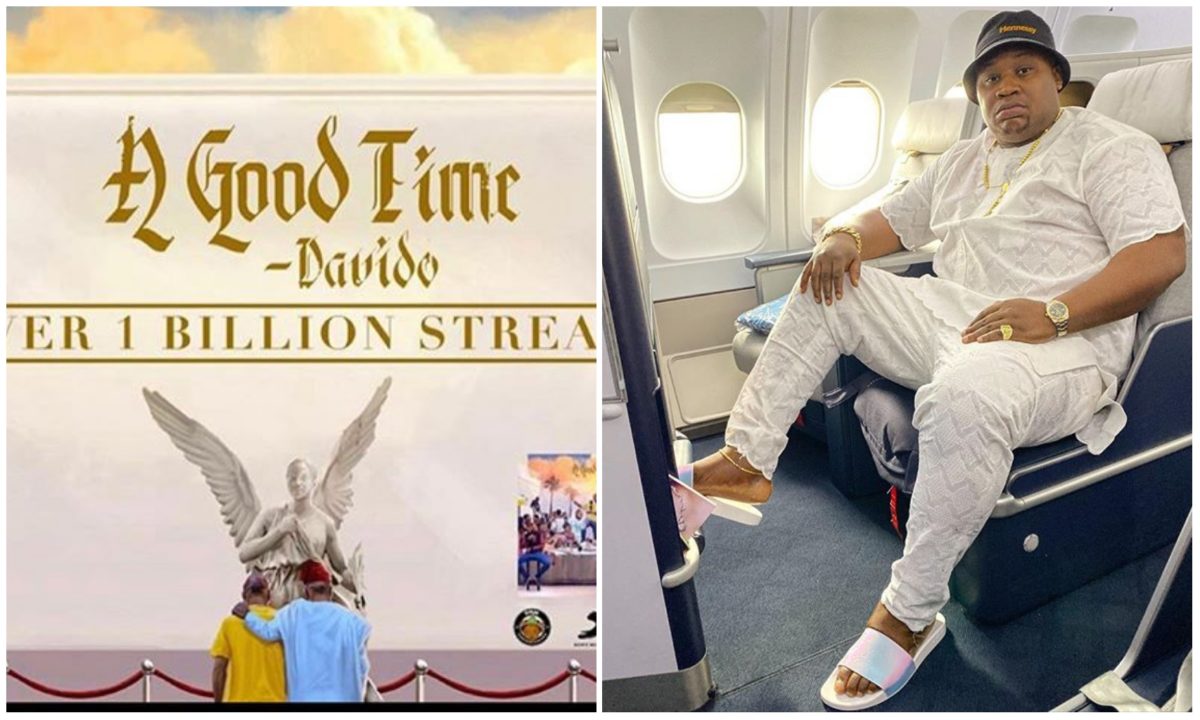 been dishing out hit tracks and album ever since he came on board.

made history as it surpass an amazing one billion stream across the world.

music took to his Instagram page to heap praise on the ‘Assurance’ crooner.

the one billion stream.

Sharing a picture of the album being certified for the milestone, Cubana wrote:

“His Father Bought The Whole Team Bla Bla Bla Hope Say Na Him Buy This 1 Billion Streams Too ? Am So Proud Of You @davidoofficial We Go Use Success Suffocate Dem ?A Better Time ? Is Coming !! Be Ready !! Cuz We Doing A Trillion Shit #CelebrityBarMan?” 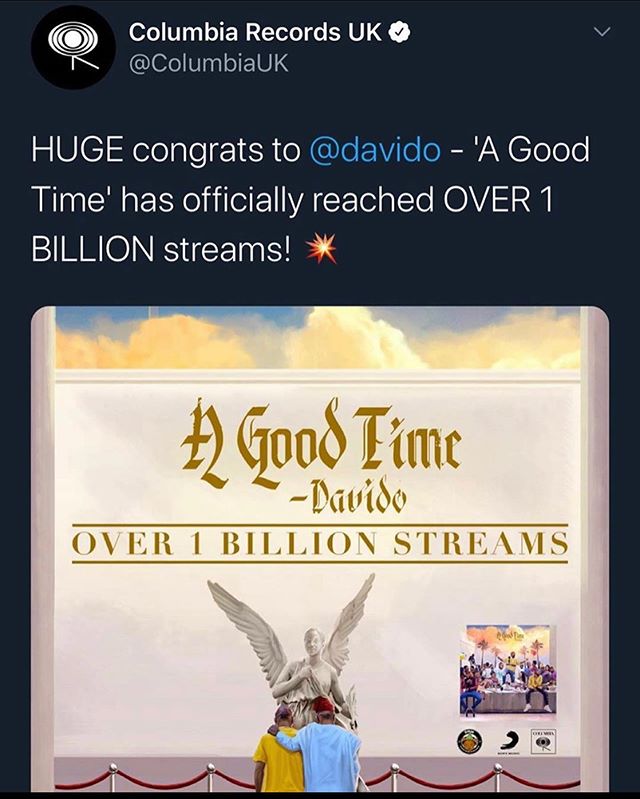 Cubana Chief Priest and Davido have formed a good partnership with themselves as they’ve always been spotted having a nice time together.

Violette - November 10, 2019 0
Asegwa Alexandra Sandra commonly known as Alex the her participation on the 2018 edition of the Big Brother Nigeria reality show, she is really...

Ajax players vibe to Burna Boy’s ‘On The Low’ as they clinch 35th Eredivisie...

Violette - May 9, 2021 0
Grammy award-winning singer and songwriter, Burna Boy has continued to melt the hearts of millions across the globe as Ajax players celebrate their latest...

Johnson Olumide - March 9, 2018 0
What makes us Africans? Our hair or Food? Our Rich Culture? Our Resilience to keep going despite the odds? All of the above? What is the true essence of...

JK my Friend, He is never Just Kidding. You Judge! (A Must Read)

Johnson Olumide - February 17, 2020 0
I’m Anthony Adewunmi. Jimi Agbaje is one friend that I can die for. They say he is Just Kidding. Let me leave that to you after...