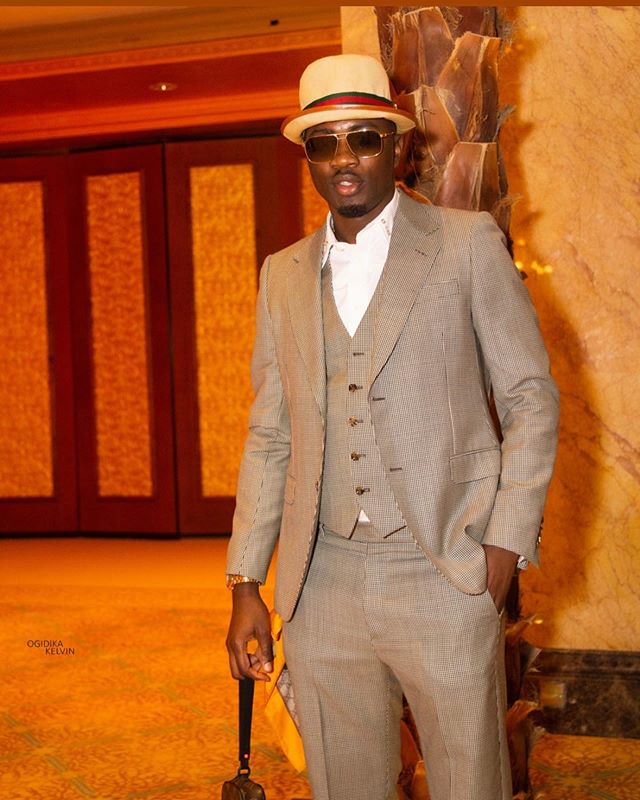 Self-acclaimed investigative journalists Kemi Olunloyo have reveal the main reason why Woodberry’s case was dismissed in the court of law. 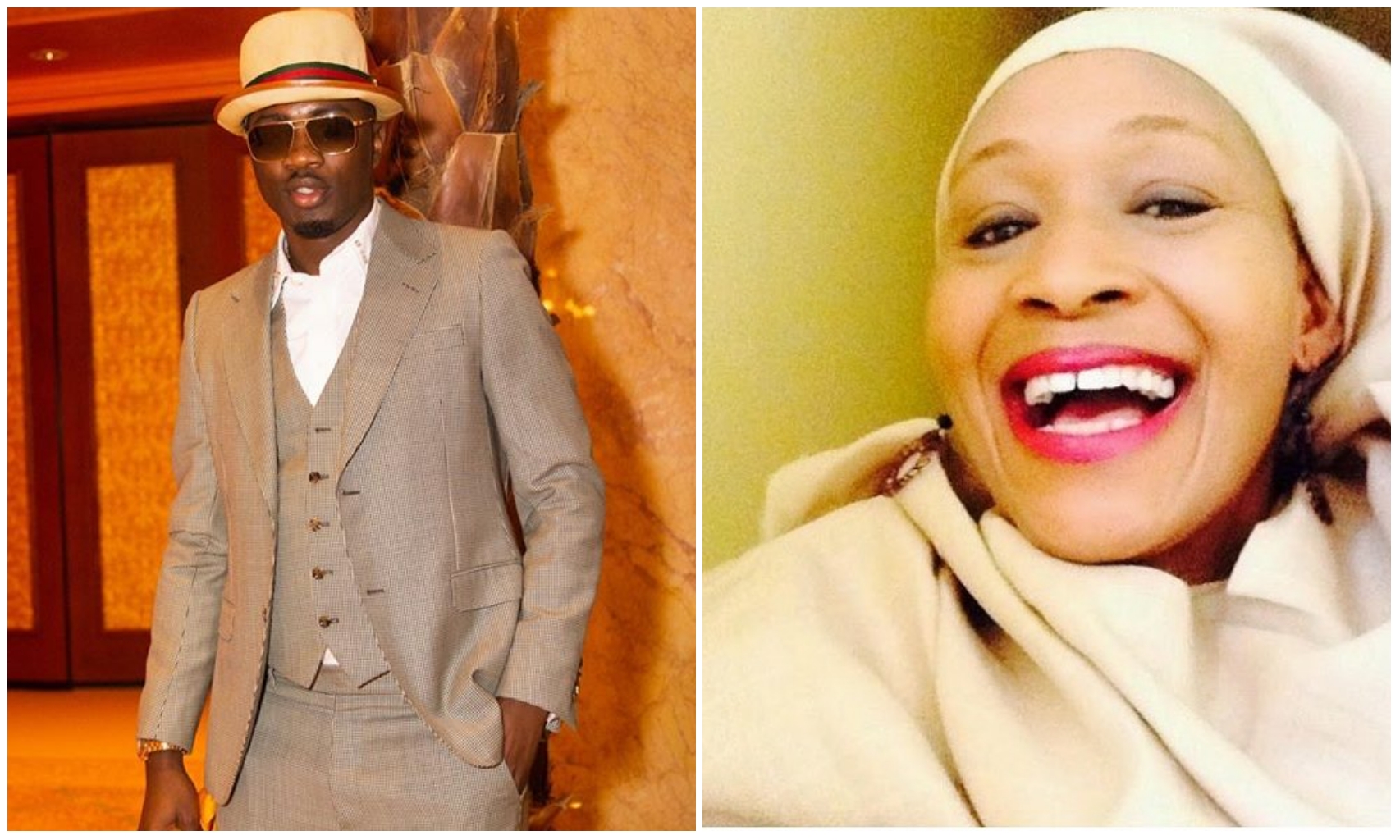 As earlier reported that Woodberry’s case was dismissed by a U.S court after he was

Woodberry, was arrested, alongside Ramon Abbas (Hushpuppi) in the United Arab

The United States government on Monday filed a motion through its attorney, John R.

Lausch, requesting that the case against Woodberry should be dismissed

However, when it is dismissed without prejudice, like in the case of Woodberry, the

READ ALSO
Instagram big boy, Hushpuppi reveals the only reason why he can get married

and Woodberry with FBI have now opened up on why the case had to be dismissed.

According to Kemi Olunloyo, Woodberry’s ability to move all the money he was

thus Woodberry is innocent of all allegations levied against him.

All eyes will be on Hushpuppi when he finally visit the court as fans anticipate the result of his case.

#Woodberry's Olalekan Ponle case dismissed? WHY? WHAT'S NEXT? As analyzed by #drkemiolunloyo on Twitter. Pls join her as she answers questions. Use the hashtag #survivinghushpuppi #bc?

Johnson Olumide - March 21, 2020 0
Earlier this morning, Davido launched a movement against Buhari's tyranny. The name of the movement is Music as a Weapon Against Tyranny or MAWAT for...

Johnson Olumide - December 20, 2019 0
Nigerian music artiste, Falz who’d earlier reacted to the NBC ban on his song ‘This is Nigeria’ which they say contains vulgar words, has...