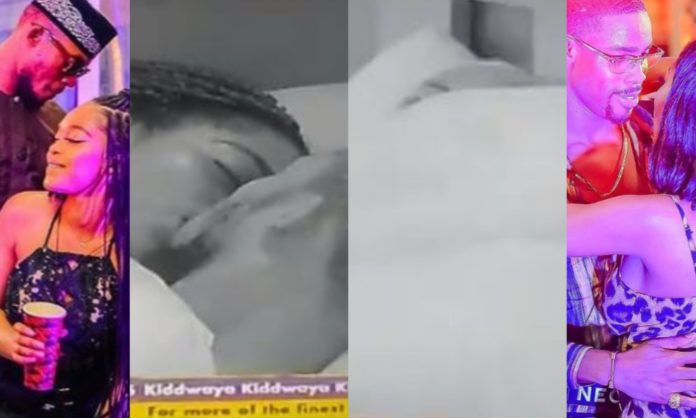 A Nigerian clergyman, Prophet Ebelenna Chukwu have threatened to shut down the ongoing Big Brother Naija show if the Government fail to do. 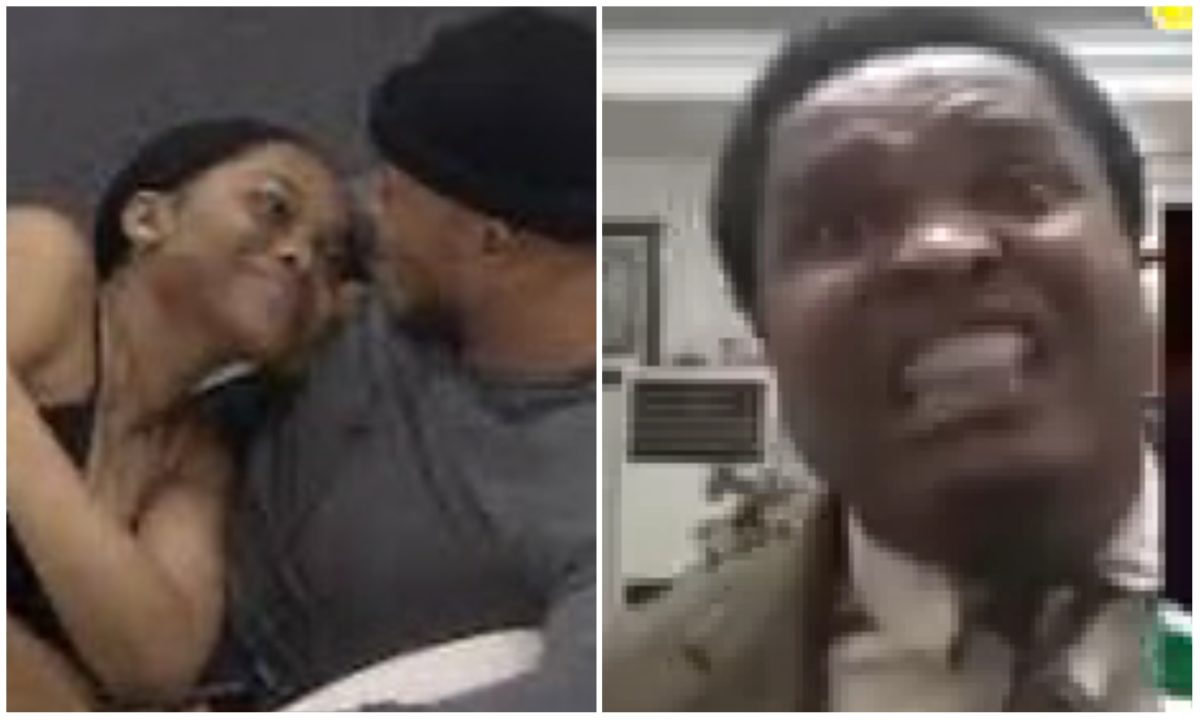 According to some fans, the Big Brother Naija Show is not imparting any knowledge

to the youth but is depicting only sexual contents to its viewers.

world and what the show stands for, Prophet Chukwu voiced out his frustration

on why Government have failed to stop the show.

According to the clergyman, he will be using his spiritual power to put an end to

the show since the Federal Government have failed in stopping the show.

and drama past editions of the show have been bringing.

reply he would not have hoped for as the show is currently the most watch in Nigeria.

“Shut down BBNaija or I’ll shut it down with my spiritual power,” Prophet Chukwu tells FG

Violette - November 23, 2019 0
Television Host, Bolanle Olukanni has given her fans and followers a lovely thing to wander about this weekend as she glows in an amazing...

A Lion is Cooked Differently!!! – Oyemyyke Says as He Share Stunning Pics

Violette - November 10, 2019 0
Popular Instagram comedian and motivational speaker Oyemyyke has taken to his Instagram Page to share a dazzling pics as he looks cool in haircut. Oyemyyke...

Johnson Olumide - May 12, 2020 0
Ex Big Brother Naija housemates and besties,Cee-C and Nina go head to head in this fashion battle . They both look stunning in an identical white...

Violette - January 12, 2020 0
The 2020 edition of the prestigious Sound City MVP award was held earlier this morning at the Eko Convention Center, Lagos Nigeria and came...

#BBNaija: Teddy A gets a tattoo in honor of his adorable daughter (Video)

Violette - August 8, 2020 0
Former housemate at the Big Brother Naija Show and proud father of one, Teddy A have shown the world he's not taking the adventure...