English singer and songwriter Sam Smith on Wednesday announced that he will be releasing a track called “My Oasis,” featuring Burna Boy today, July 30. 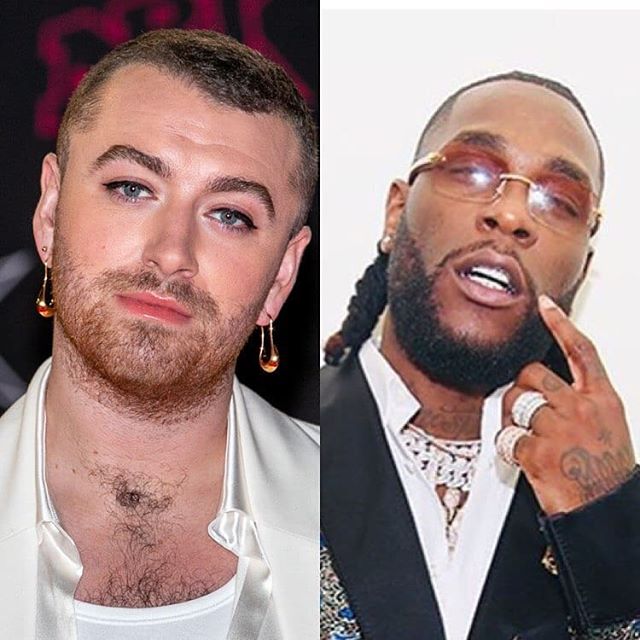 Africa Giant as he continues to collaborate with top artiste in world music.

Having featured with the likes Ed Sheeran and a host of others in the past, Burna Boy

and a snippet of the tune’s beginning notes.

hard-work saw him got nominated for the prestigious Grammy Award last year.

Though he lost the award to Legendary singer Angelique Kidjo, Burna Boy have

Sam Smith is ranked highly among top singers in the world and Burna Boy fans will be glad he has been able to collaborate with him.

Johnson Olumide - July 7, 2020 0
There is no hard and fast rule when it comes to cosplay. They come in all shapes and sizes, even the ones in their...

Johnson Olumide - May 12, 2020 0
Cardi B has bounced back from her controversial fight with Nicki Minaj at New York Fashion Week . The rapper slayed as she arrived at...

One million of you can not remove me from office – Saraki tells APC...

Johnson Olumide - December 20, 2019 0
The political saga continues into the weekend and it just get more messy as days go by.  since the deflection of Senate President Bukola...

Violette - November 10, 2019 0
Nollywood actress, Moyo Lawal has been stunned by a male fans who seems not to be too pleased on her opinion on men. Moyo Lawal...