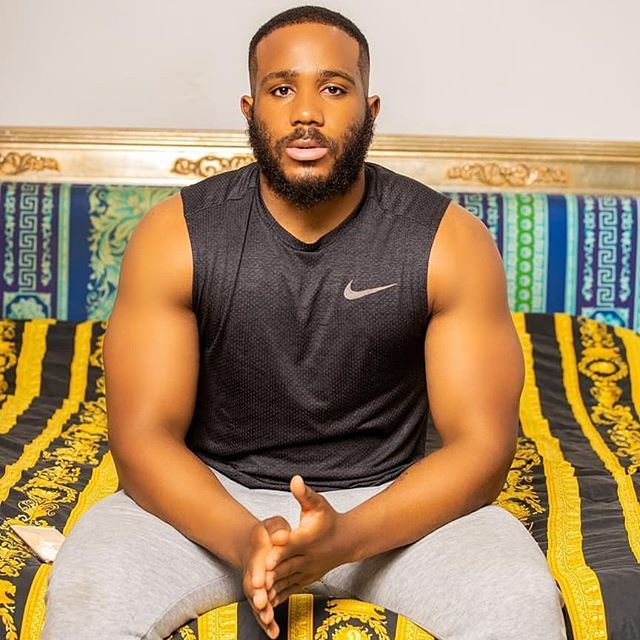 It was an intriguing night at the Big Brother Naija ‘Lockdown’ show as housemates attack current head of house, Kiddwaya over an insensitive comment he made. 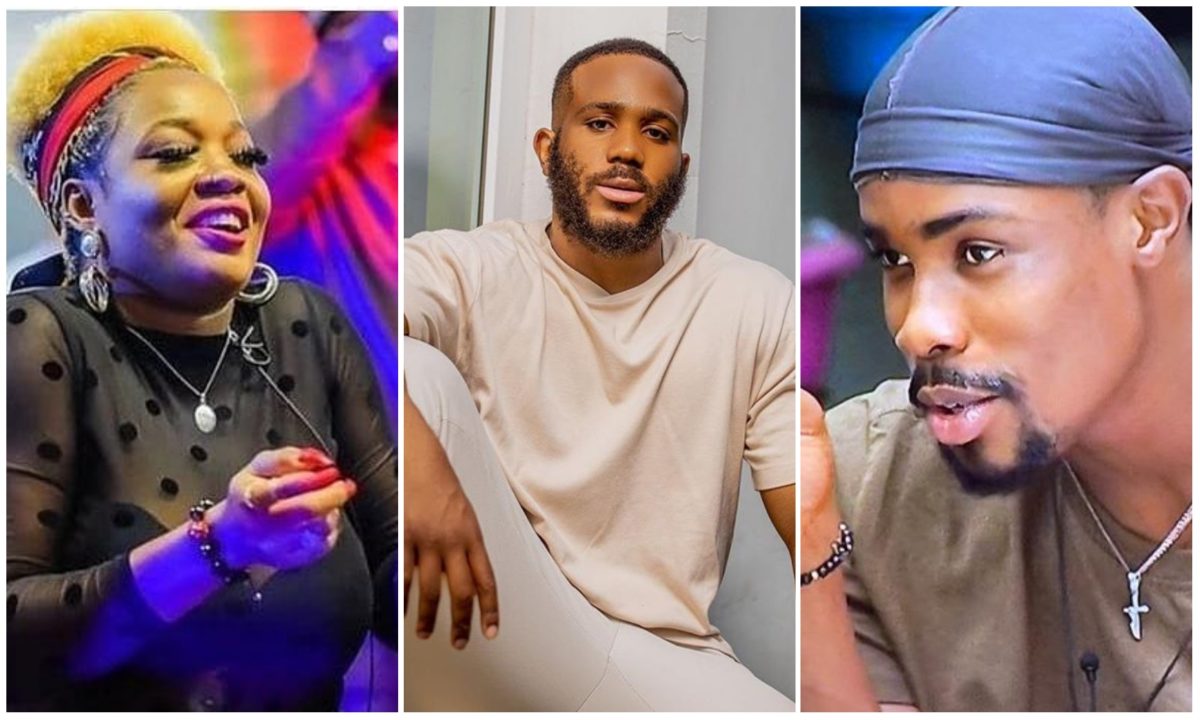 bitter clash with them.

housemates during his one week tenure.

pleasing to other housemates.

as the head of house.

him by voicing out their displeasure.

have the spirit of leadership.

Kiddwaya and chances that housemates will be getting over the situation anytime soon.

See video of the bitter clash below:

#BBNaija: I’ll sleep with a rich man till he become broke – Angel brags in old tweet

You are not a Christian but a slave, if you celebrate Xmas — OAP...

Adedokun Moses - November 19, 2020 0
Popular media personality, Daddy Freeze have insisted that Christians who celebrate Xmas are nothing but slave as the festive periods approaches. December 25 have become...

Violette - August 29, 2019 0
The Queen of Ghanaian Feminist has something to say to people who are always on her neck because of marriage. Ghanaian Actress, Lydia Forson...

Johnson Olumide - April 20, 2019 0
Nigerian songstress, Simi could not stop showing off her cute shiny wedding ring in a new photo she shared via her social media space...