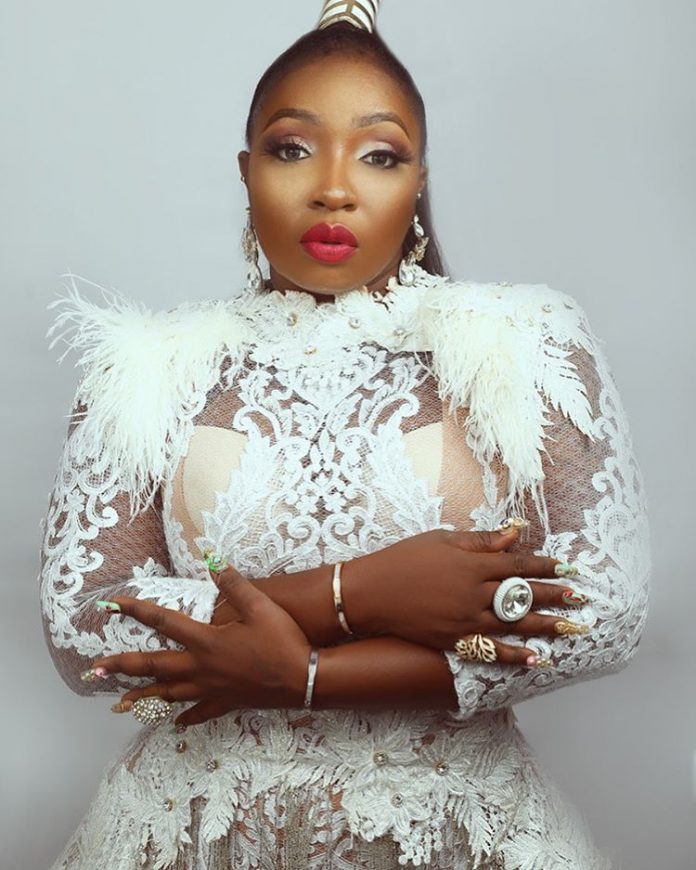 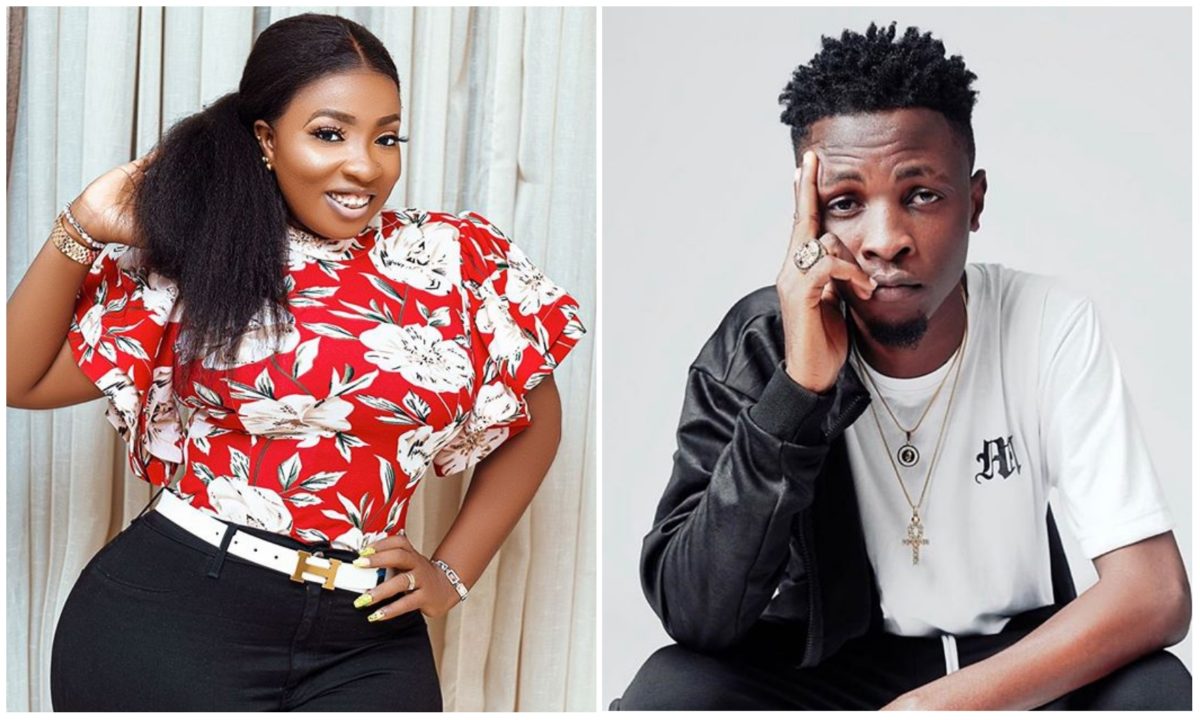 past editions of the show, top personalities in a walk of life have been

reacting to the show as they all make their intentions know.

With housemates now feeling the heat of getting evicted, having a celebrity in your

fans base will surely go a long way as they can help in bringing more support.

media platforms to pledge loyalty to Laycon as she noted that she’s an icon.

rapper and those who are supporting his movement.

housemates but she’s not going for that as her support and vote goes to Laycon.

social media platforms as he was not among the housemates that

He will be eager to keep up with the good spirit that have seen the likes of Reminisce, Sean Tizzle and now Anita Joseph supporting him.

A lot of you taught I was gona go for a Girl naaaaa ?‍♀️ I’m an ICON ? Fam help me support my Boy “ You know how we do it when we Stan eh ahhhhhh ✍️ We Stan and Restan ? We move ? Our Winner ? @itslaycon

People Pretending To Be Blind To Their Own Mistakes – Ex Bbnaija Nina blows...

Johnson Olumide - March 25, 2019 0
Nina who went off on a shade session as she shared a new photo, stated that people people pretend to be blind to their...

I am too blessed for anything in this life to damage my career –...

Johnson Olumide - March 21, 2020 0
Popular Nigerian singer, MC Galaxy, was heavily criticized by people, including his fans, online after a live video chat he had initiated between him...

Violette - November 10, 2019 0
It's was all dazzling yesterday for celebrities as they all looked exceptional to the headies awards shows held yesterday, In case you didn't catch Mercy...

#BBNaija: What Tobi Said That Caused CeeC To Insult The Hell Out Of Him

Violette - April 18, 2018 0
The big brother house was laid in flames as biggie gave the housemates a task to carry out. In a bid to carry out the...

“I am light, I am limitless” – Regina Daniels declares as she glows in...

Violette - January 17, 2021 0
Nollywood actress Regina Daniels has decided to get the attention of her fans and followers as she shared stunning pictures of herself on social...