Saturday night at the Big Brother Naija ‘Lockdown’ show is always known for it’s party and housemates have not been disappointing on the dance floor especially Kiddwaya. 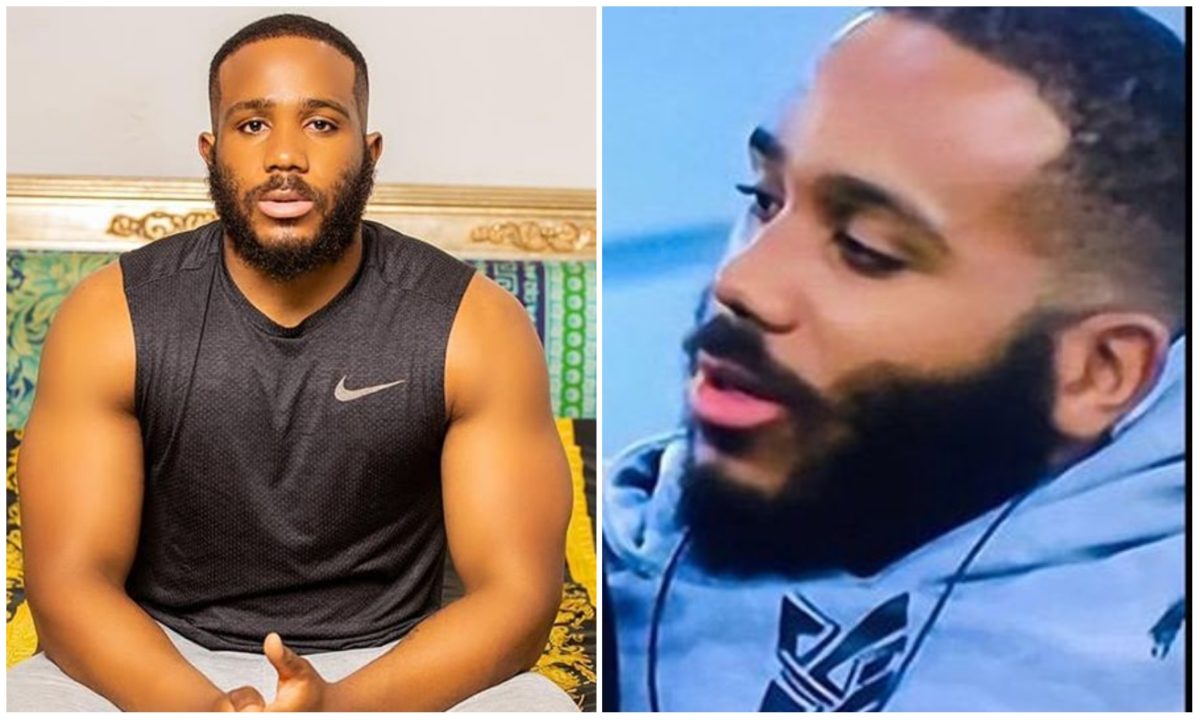 he shows off his dance steps.

behind all his worries to put up some show.

many would have expected him to.

See video of his dance steps below:

be taking place in the next few hours.

the show as five have already been evicted.

READ ALSO
Why is it that a lot of rich people like to not pay their bills???? – Toke Makinwa (video)

before they were joined by Tochi and Eric.

Kaisha was evicted at the last eviction show and housemates will be praying their fans keep them in the show.

When the gbedu enter body ??

Johnson Olumide - July 13, 2019 0
The Being Mary Jane actress has revealed her opinion on the social Media War between Ghana Jollof and Nigeria Jollof Rice. (adsbygoogle = window.adsbygoogle || ).push({}); And Guess...

Johnson Olumide - September 30, 2017 0
The 'Single Ladies' hitmaker will donate all the proceeds from the dancey track to 'hurricane relief charities for Puerto Rico, Mexico and the other...

Johnson Olumide - June 30, 2019 0
According to the Punch News paper, Ex-president GEJ was at the Aso Rock on Saturday Night and according to their Respondents,GEJ came in at night and...

Adedokun Moses - November 14, 2020 0
Veteran Ghanaian actress, author and entrepreneur, Juliet Ibrahim have shared her first heartbreak story and it's one all her fans will be eager to...

Another case of a Nigerian infected by CoronaVirus recorded in Nigeria

Violette - March 9, 2020 0
As reporting, the deadly disease of CoronaVirus is yet reported in West Africa, Nigeria. This will be the second case a Nigerian infected by CoronaVirus...