Home Entertainment #BBNaija: Not having s*x with Kiddwaya last night was difficult – Erica...

Erica have finally open up on what she went through during her first night with Kiddwaya at the head of house room. 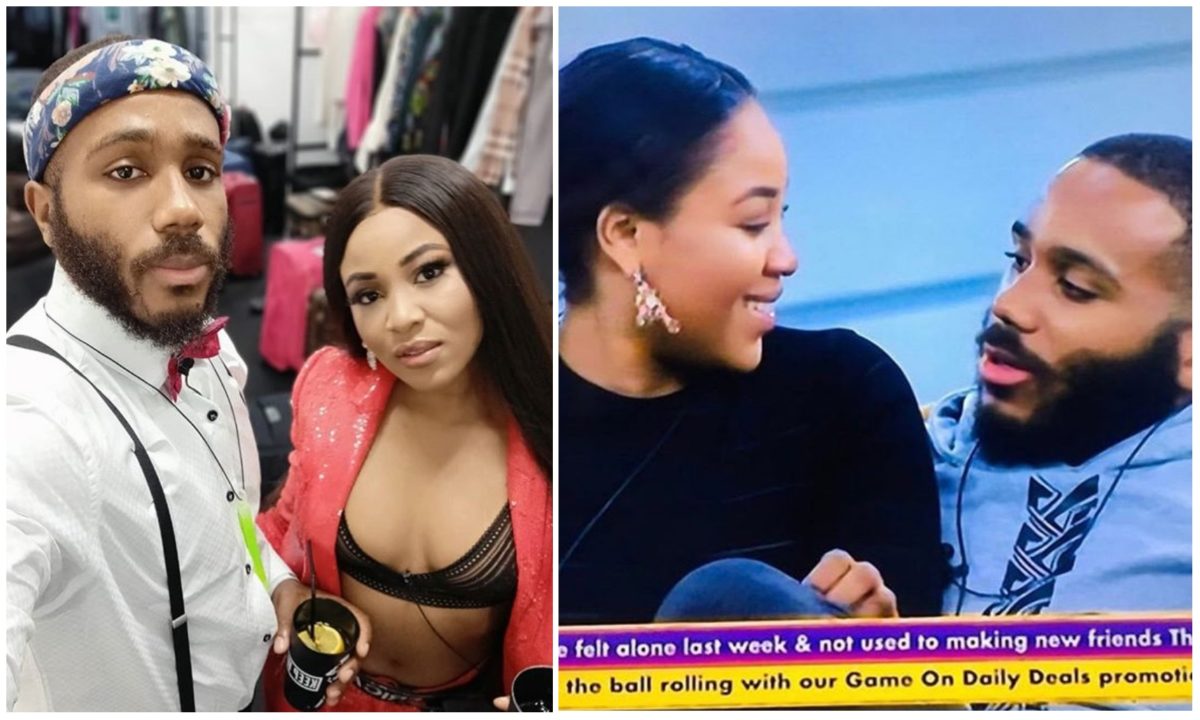 lover as the deputy.

both housemates as they’ve already been caught in a steamy session before now.

However, fans hope of seeing any romantic moment were dashed as both Kiddwaya

and Erica controlled themselves and talked all night before going to bed.

night while she was speaking with Tolanibaj during the morning exercise.

was just staring at the camera which was well positioned to capture the moment.

She however noted that she does not know how things will end up this night but hope she sustain her courage so as for them not to have sex.

Who is Ka3na? – BBNaija’s Tochi reply fans who asked why he unfollowed her...

Violette - January 30, 2021 0
Though it's over three months since the fifth edition of Big Brother Naija reality show came to an end, some housemates like Tochi and...

Violette - November 20, 2019 0
Singer and songwriter Kizz Daniel has paid the YouTube Music office a visit and he has done so in a thrilling fashion. The award singer...

Violette - November 10, 2019 0
Former Big Brother Naija housemate, Diane has again shown how beautiful and sexy she is as she wow fans with another stunning pics. Diane who...

Violette - February 25, 2020 0
Nollywood actress Nkechi Blessing's curves is something she's proud of and ready to flaunt at all time. There is no doubt about the beauty embedded...