Home Entertainment #BBNaija: Tacha wouldn’t escape eviction if she was in this set –...

Big Brother Naija ‘Lockdown’ housemate, Kiddwaya and some other housemates at the show have all agreed that Tacha would not escape eviction if she was part of this set. 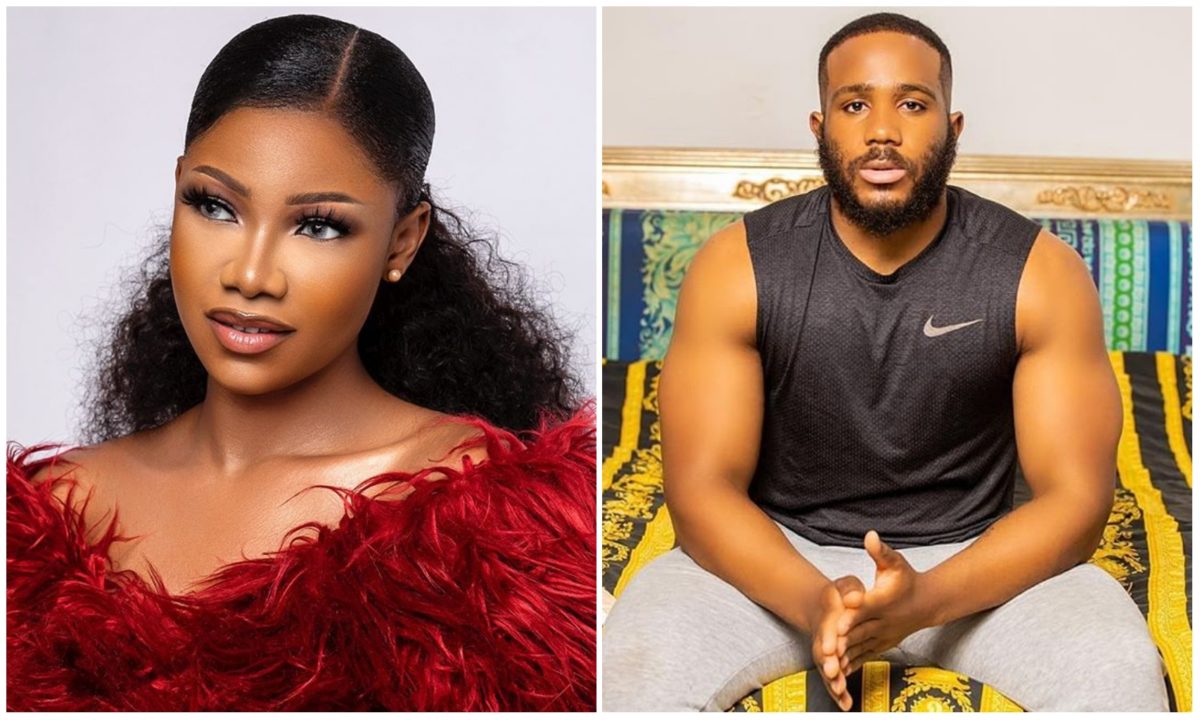 but her name keeps popping up.

Firstly, Tacha trended on social media after she gave housemates an instruction on

Housemates while having a conversation among themselves just hours after Praise

eviction if she came with their set.

According to Kiddwaya, due to the twist added to this year’s eviction style as

housemates are also allowed to send one of the collegues out, no one is safe.

Other housemates who were around include Vee, Neo, Erica and Nengi all

agreed with Kiddwaya’s statements and it’s left to see if the Titans will reacts to this.

See video of Kiddwaya and other housemates speaking below

She has however been able to defy all odds as she’s been signing endorsement deals with notable brands as well as bagging awards to complement her hard work.