Home Entertainment #BBNaija: Teddy A gets a tattoo in honor of his adorable daughter... 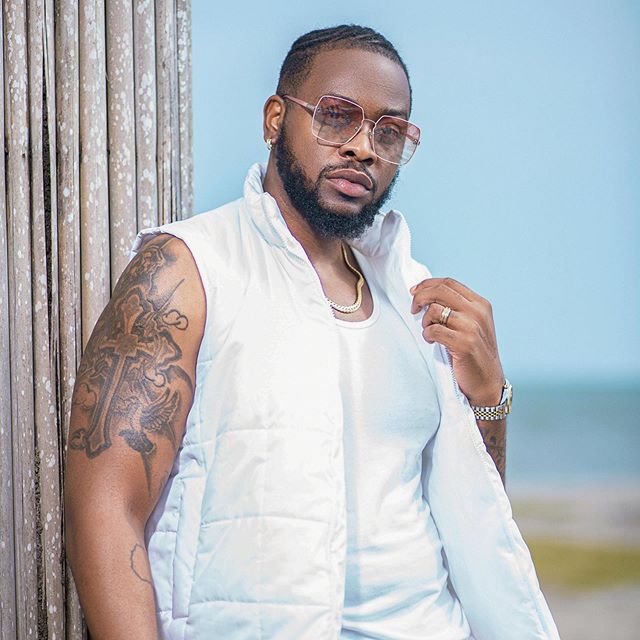 Former housemate at the Big Brother Naija Show and proud father of one, Teddy A have shown the world he’s not taking the adventure of fatherhood for granted as he gets a tattoo in honor of his daughter. 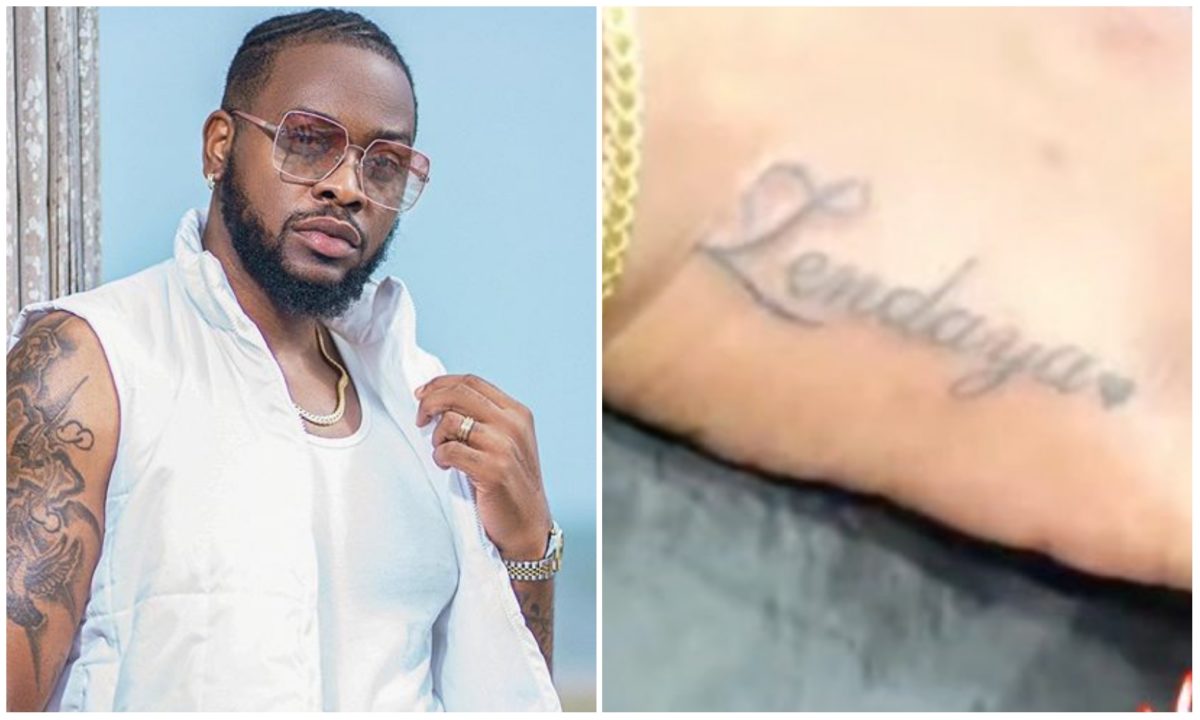 Big Brother Naija Show and just like many housemates, fans thought their love would

end at the show.

However, both stars continued their love adventure outside the show and walked the

aisle after some months, an event that was attended by top personalities in the

tattoo of his daughter’s name on his hand.

The talented brand Influencer, actor and model took to his Instastories to share

video of the memorable moment with his fans and followers across the globe.

and fans will be proud of the love the proud father have decided to show her.

been consistent in showing how much they love themselves.

“Yahoo boys are not trying to survive, they are trying to kill people” –...

Violette - July 1, 2020 0
The Nigerian sphere has been experiencing a lot of backlash from yahoo boys. And they are not trying to survive but they are planning to...

#BBNaija Photo of Ebuka and Cee-C before BBM emerges

Johnson Olumide - April 28, 2018 0
Hours after Big Brother Naija host,Ebuka claimed he had  never met her during his interview with Toolz this afternoon .   According to reports,this was taken...

Johnson Olumide - February 17, 2020 0
The 'Akeelah and the Bee' Star actress posted this photo above on her Facebook Page yesterday and i'm like what's with the over filled Lips with Lipgloss or...