Home Entertainment #BBNaija: Watch Tolanibaj and Prince discuss when to have $ex (Video) 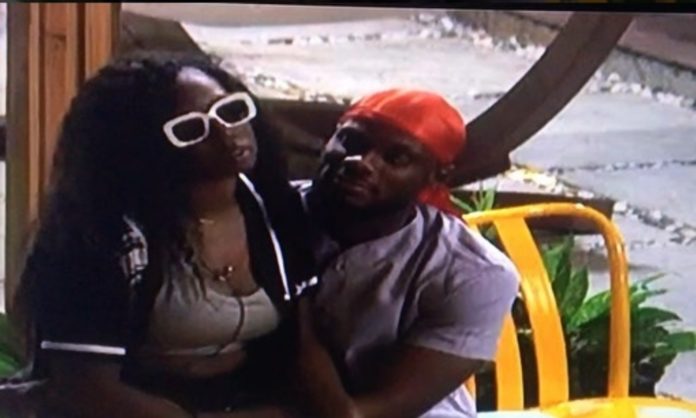 Seems this year’s episode of the Big Brother Naija Show will bring more drama than the past edition as Tolanibaj and Prince discuss on when to have sex. 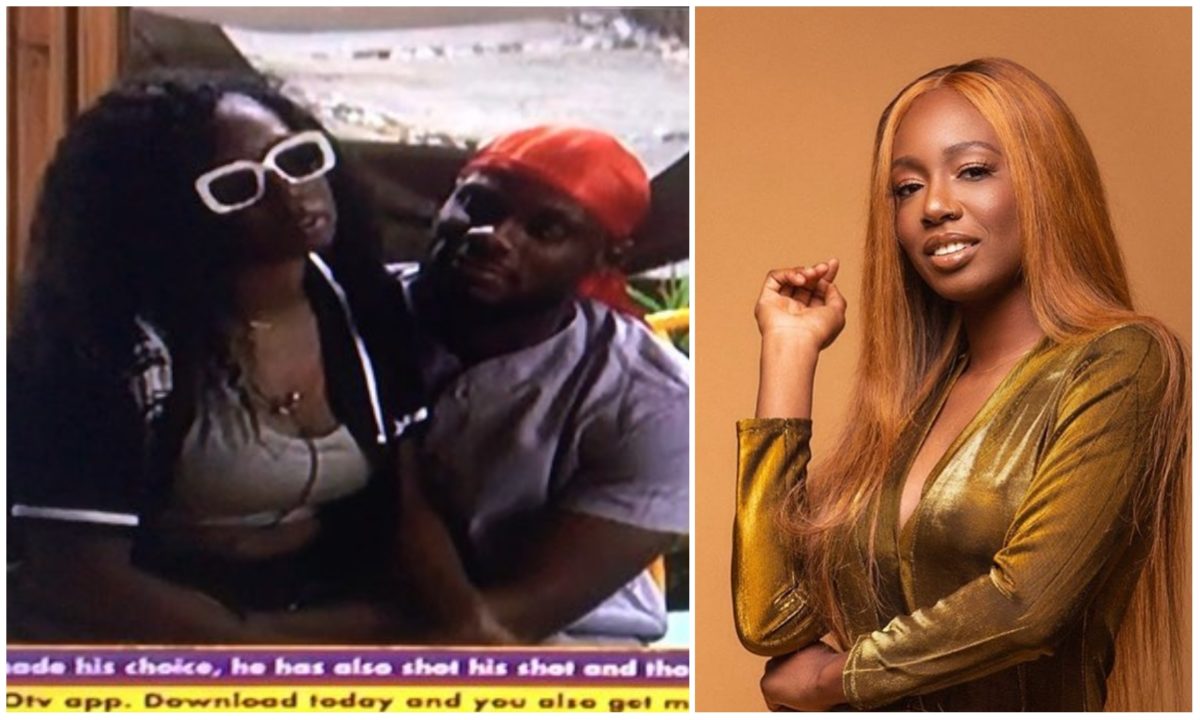 it started and just as eviction day comes nearer, housemates are trying to take

advantage of the day as they don’t know who might be going home.

intimate session in the next few days as they clarify the situation of things among them.

in the arms of Tolanibaj.

Seems they’ve been connected to each other before, their discussion was based

on when they would be having a nice time with each other.

Tolanibaj and Prince spoke about the time they would start sharing the same bed.

According to Tolanibaj, they would be sleeping on the same bed next week

started that it’s better they start on Friday night as he loves that day.

All eyes will be on Prince and Tolanibaj as fans hope they continue the trend other couples at the show have been exhibiting ever since the show started.