It was a romantic night for housemates of the ongoing Big Brother Naija ‘Lockdown’ show yesterday as Wathoni and Brighto enjoy themselves. 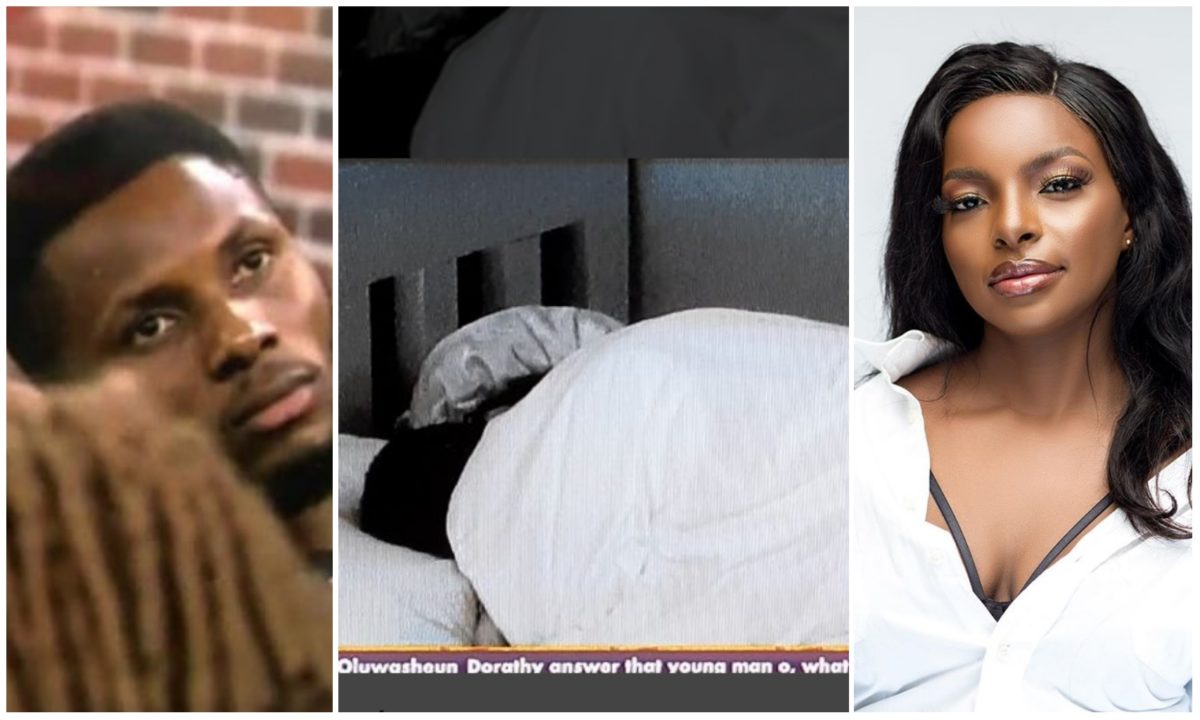 the ongoing reality show than they’ve ever done in the past few years.

will be slowing down anytime soon.

Kiddwaya and Erica have also been seen on various occasions helping themselves.

Yesterday night ws however between, Wathoni and Brighto who have become

best of friends in the past few days.

same bed for a while but things took a new turn yesterday after their games.

have turned both parties on as they ended up sleeping together.

and it’s obvious something magical was happening between them.

See video of both housemates making out below:

much they’ve grown fond of themselves ever since they started their adventure at the show.