Wathoni and Tolanibaj have become the latest housemate to be evicted from the ongoing Big Brother Naija ‘Lockdown’ show. 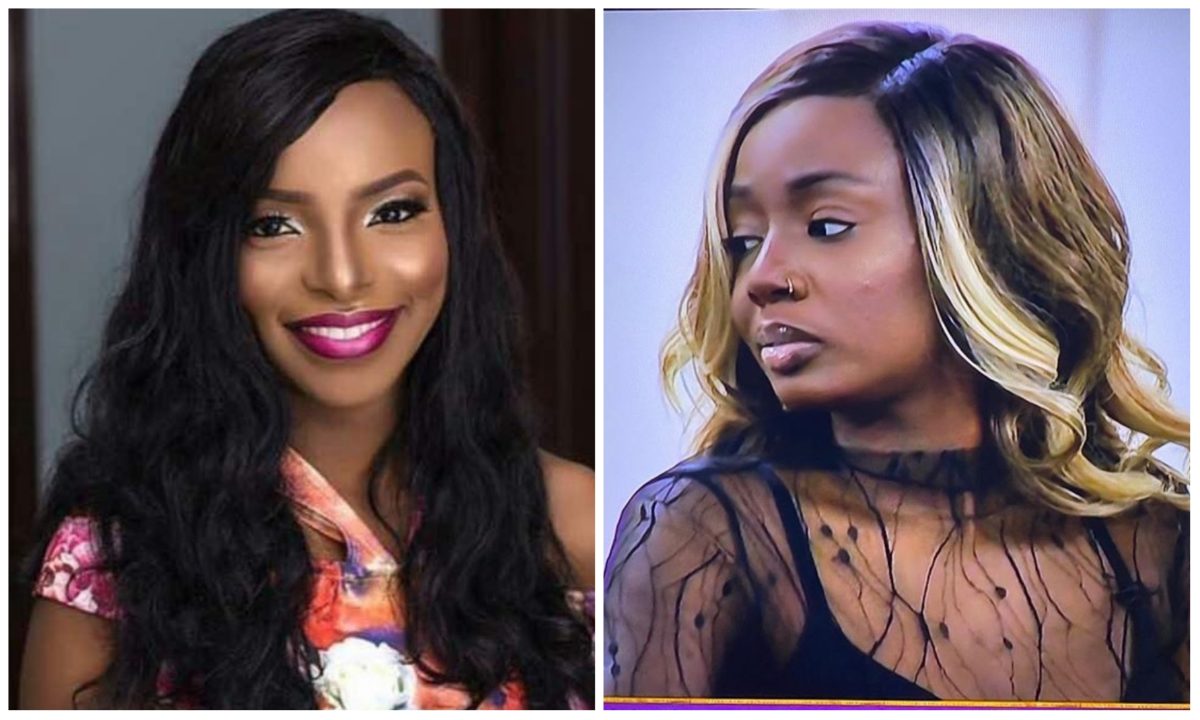 for eviction are put on the hot seat to know their fate.

Kiddwaya and Erica for their action during the week.

Kiddwaya and Erica flipping their fingers before the camera.

disobeying the rules of the house.

He issued a strong warning to Erica and gave Kiddwaya a strike.

Back to the business of the day, Tolanibaj was the first housemate to be evicted after

READ ALSO
"Don't step on my outfit" - Mercy Eke says as she shows off receipt of her birthday dress worth over N1.8M

With another housemates having to leave, Biggie shocked fans when Wathoni was

announced as the next housemate to be leaving.

See video of their eviction below:

#Wathoni has been evicted from the Big Brother house #BBNaijaLockdown