Home Entertainment #BBNaija: Wathoni break up with Prince so as to sustain friendship with...

Seems there will continue to be a breakup at the Big Brother Naija ‘Lockdown’ show as Wathoni becomes the latest housemate to break up with her crush. 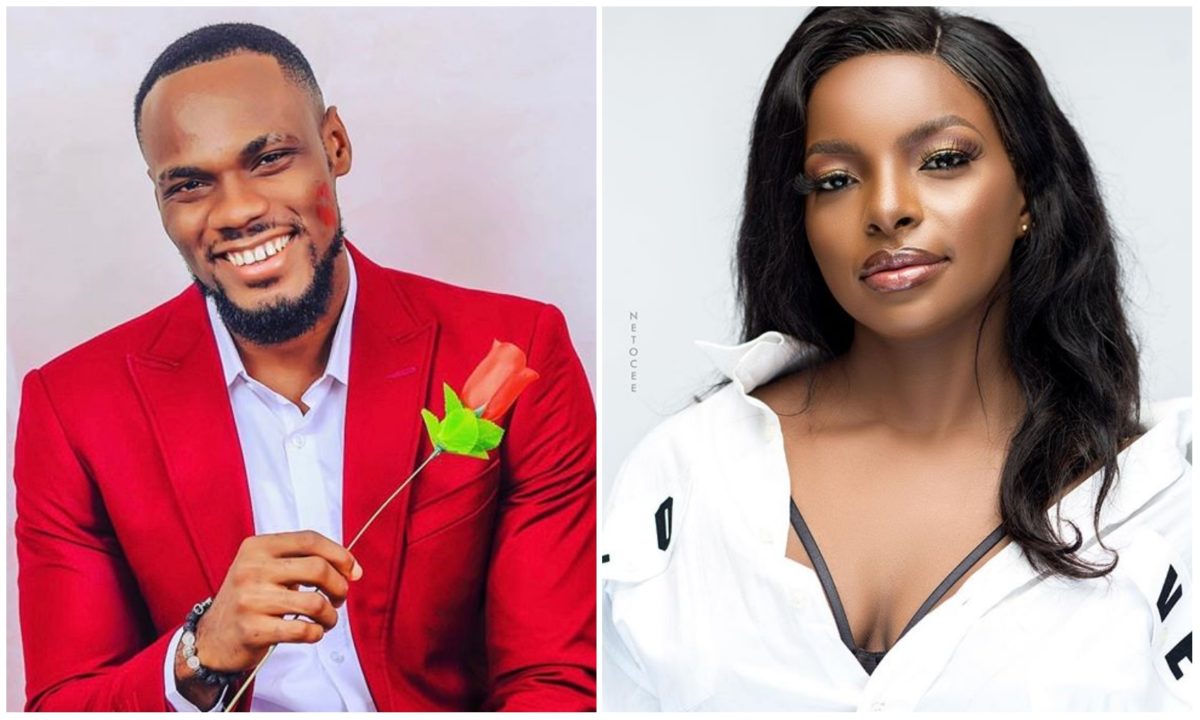 scenes and this does not look like something that will stop anytime soon.

and Nengi, Wathoni have broken up with Prince.

READ ALSO
Toke Makinwa and Majid finally back together, as she Displayed her Finger Nails showing off her Ring

Last night, Wathoni finally made up her mind and asked Prince for a space as she

noted that she would not want to jeopardize her friendship with

Nengi because of him.

According to Wathoni, it’s high time they stop their relationship as she would not

want that to end her friendship with Nengi who have become her gist partner.

See video of Wathoni addressing the issue with Prince below:

READ ALSO
#BBNaija: Nengi is a distraction - Dorathy advises Ozo to act like a man (Video)

Wathoni breaking up with Prince comes just hours after Erica and Kiddwaya ended their their relationship.

#ICYMI "#Nengi avoids me and I feel it's because of you. I will rather have my friend than have issues because of you" #Wathoni to # Prince #BBNaija #BBNaijaSeason5 #BBNaija2020 #BBNaijaLockdown

“Leave Me Alone” – Chioma Tells Fans Who Tried To Teach Her How To...

Violette - November 22, 2019 0
Chioma, to be wife of Nigeria singer and songwriter, Davido has been involved in an heated exchange with fans who tend to caution her...

BBNaija: Whitemoney’s fans troop out to the streets to campaign heavily for him in...

Violette - September 29, 2021 0
The ongoing season of the Big Brother Naija reality TV show has gotten more intense as the season draws closer to it's end. As...

Violette - April 30, 2020 0
Anthony Joshua shares relief packages for Nigerians in lockdown, One of the things that has probably made Anthony Joshua even more loved by many has...

Johnson Olumide - February 17, 2020 0
If you not a Kardashian Please don't try these things at home. it's been fun every year, every month, everyday and every moment Awesome as the Kardashian Make...