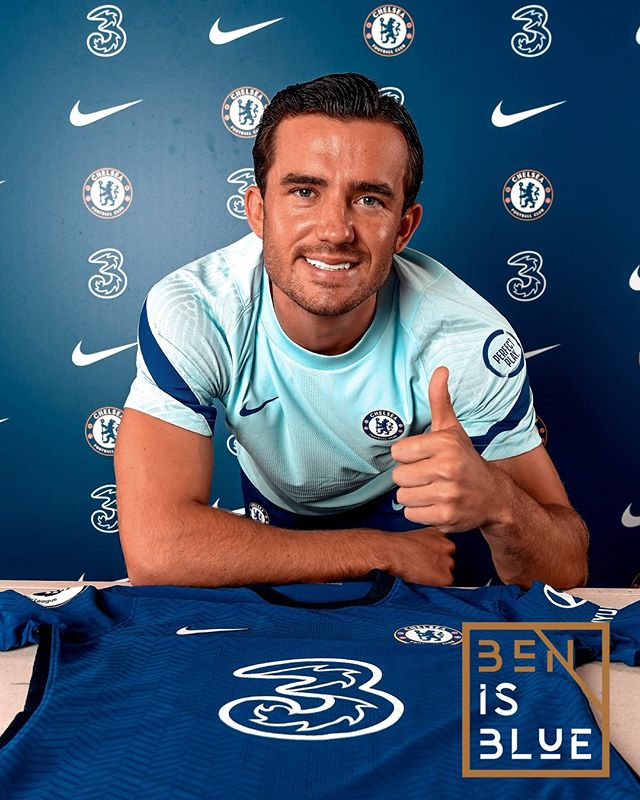 Premier League side, Chelsea have confirmed the signing of England left back Ben Chilwell from Leicester City for a fee of about £55million. 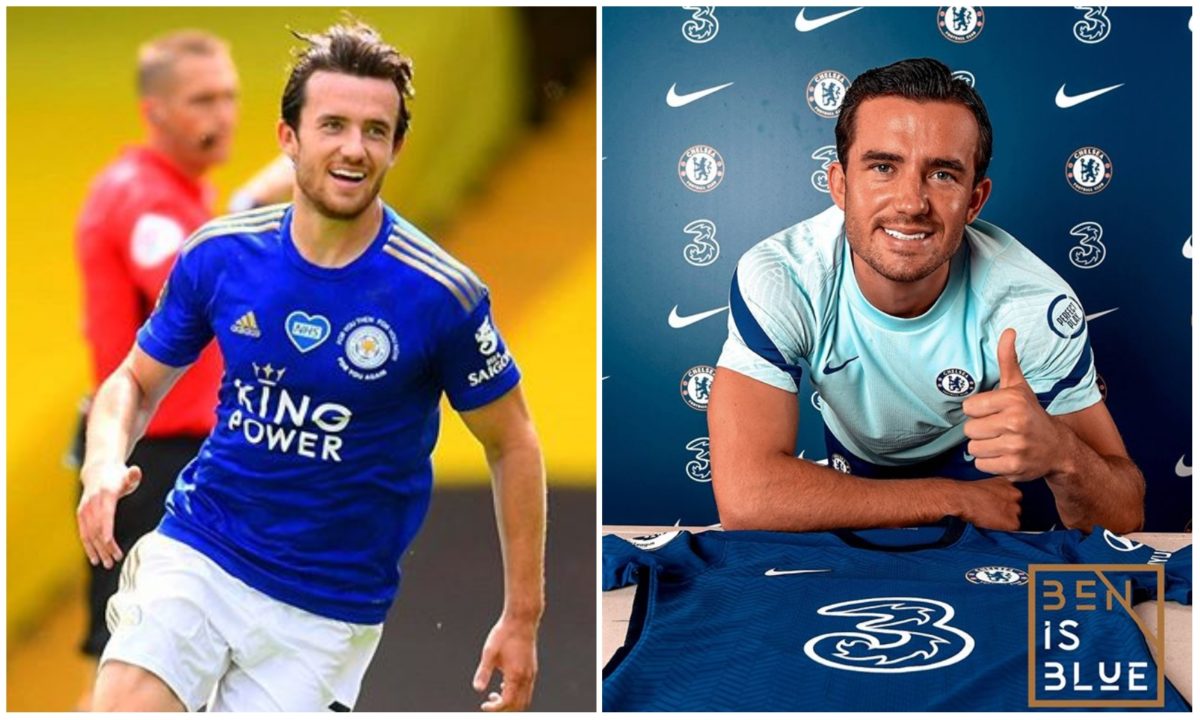 “I’m delighted to be joining Chelsea at this very exciting time for the club”.

“I’m looking forward to being part of this young, dynamic squad led by Frank Lampard as we challenge for honours next season.

“I can’t wait to get started and hopefully it won’t be long before we’re playing in front of the Chelsea fans at Stamford Bridge.”

club in the window and cost less than initially projected.

The blues have already added Hakim Ziyech and Timo Werner to their squad as they hope to compete for silverware next season after a trophy less season.