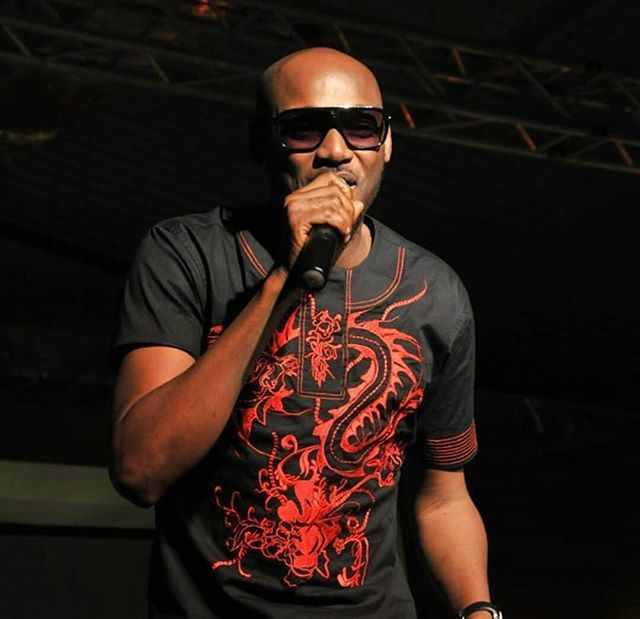 Veteran Nigerian singer and songwriter, Innocent Idibia popularly known as 2Face Idibia have nothing but sweet words for Burna Boy on his new album. 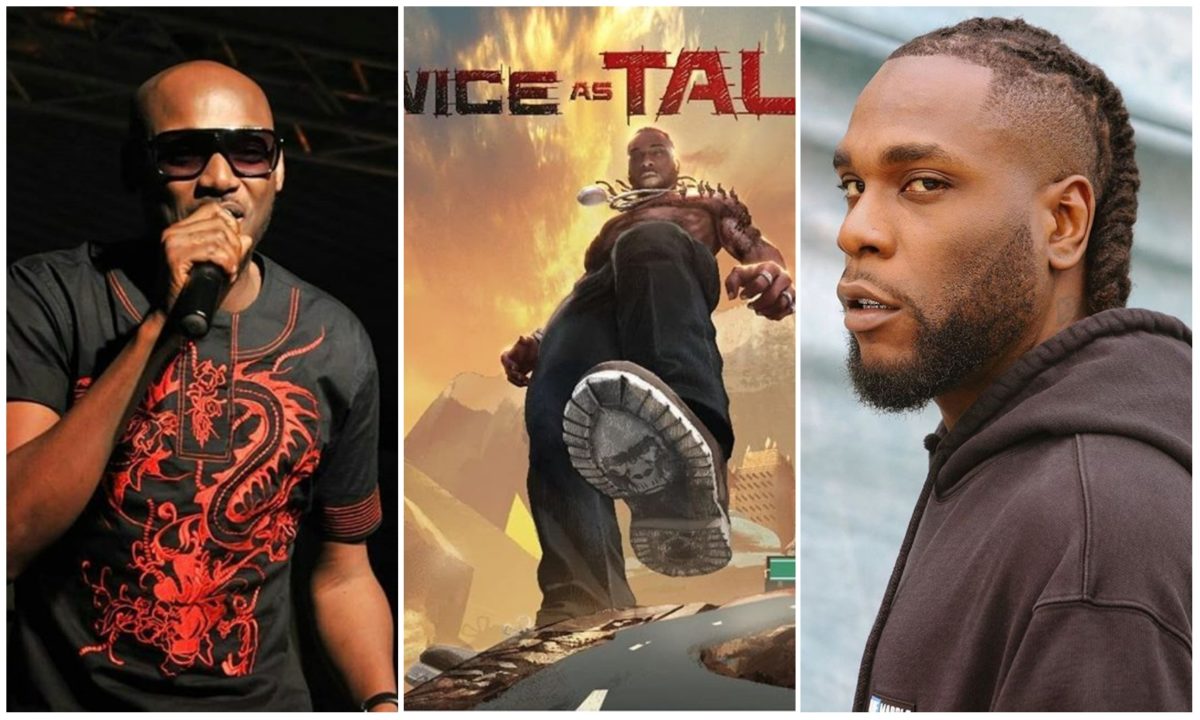 Burna Boy dropped his much anticipated fifth studio album some hours ago, an

fans who are loving all the vibes in the album, 2Face Idibia took to micro blogging

with the new album.

According to 2Face Idibia, Burna Boy havd level up with his new album and have

“Burna boy don enter another planet #TWICEASTALL ?????? wow. Congrats @burnaboy this one pass grammy level. This is total LEVEL UP”

Burna boy don enter another planet #TWICEASTALL ??????✊?wow. Congrats @burnaboy this one pass grammy level. This is total LEVEL UP

at the next Grammy Award show and it’s left to see if his dream will finally come true.