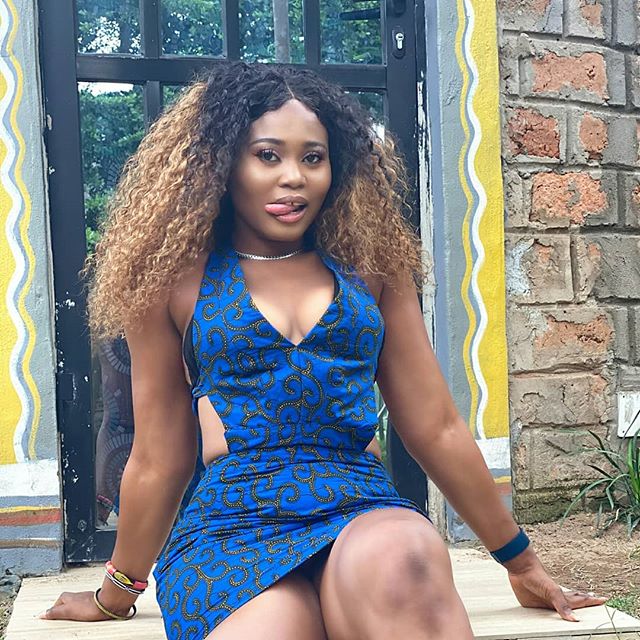 Nollywood actress, Pat Ugwu have got fans talking on social media as she flaunts her massive behinds on Instagram live video while rocking a bikini. 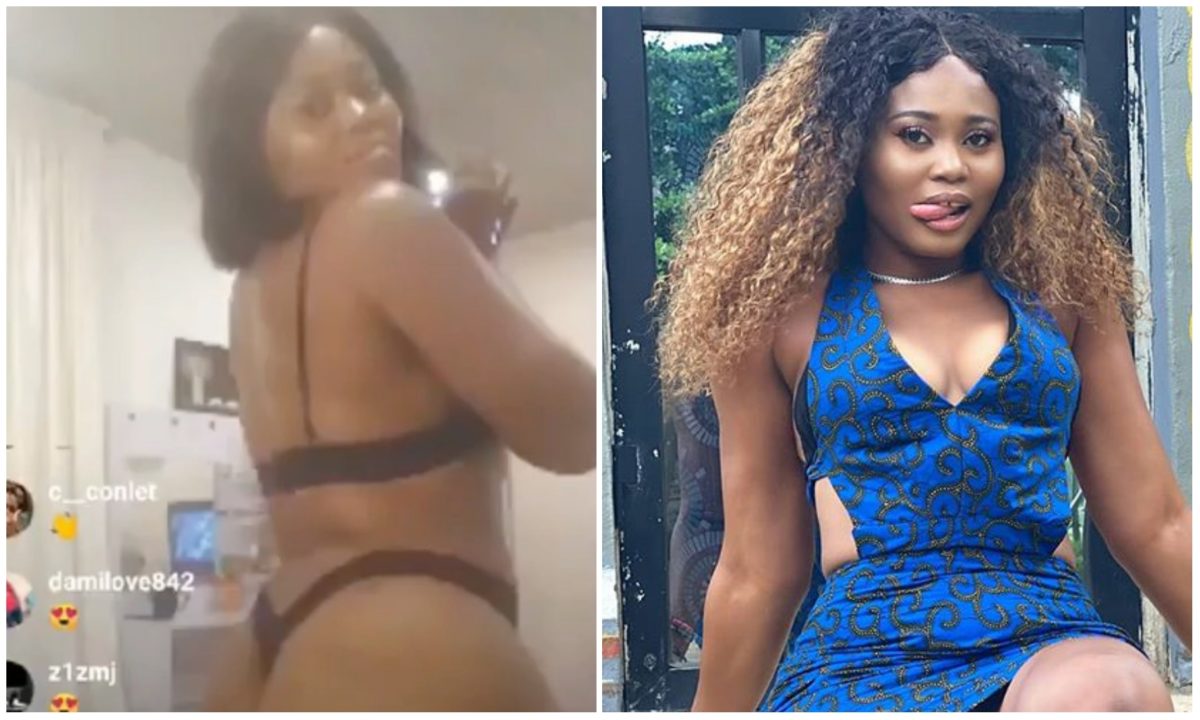 trolls waiting to pounce on them.

However, Pat Ugwu seems not concern about this as the sexy screen diva gave

fans a stunning view of her backside for reasons best known to her.

been doing ever since the Coronavirus crisis started.

However, fans waiting for a conversation were surprised with the beauty on show as

the sexy actress filmed herself in a bikini, strucking some suggestive pose that will

surely get her fans stuck to her page.

in the entertainment industry and it’s left to see if she will face the wrath of fans for her latest drama.

Despite all the foolish rumours, you still kept your head high – Ebuka’s wife...

Johnson Olumide - April 24, 2018 0
Ebuka Uchendu’s wife, Cynthia, has taken to IG to celebrate her husband after the successful end to the 2018 BBNaija reality TV show. The show...

Johnson Olumide - March 25, 2018 0
Evicted Big Brother housemate,Anto is the first to return to the house . #BBNaija Khloe returns to Big Brother Naija She was evicted last week for...