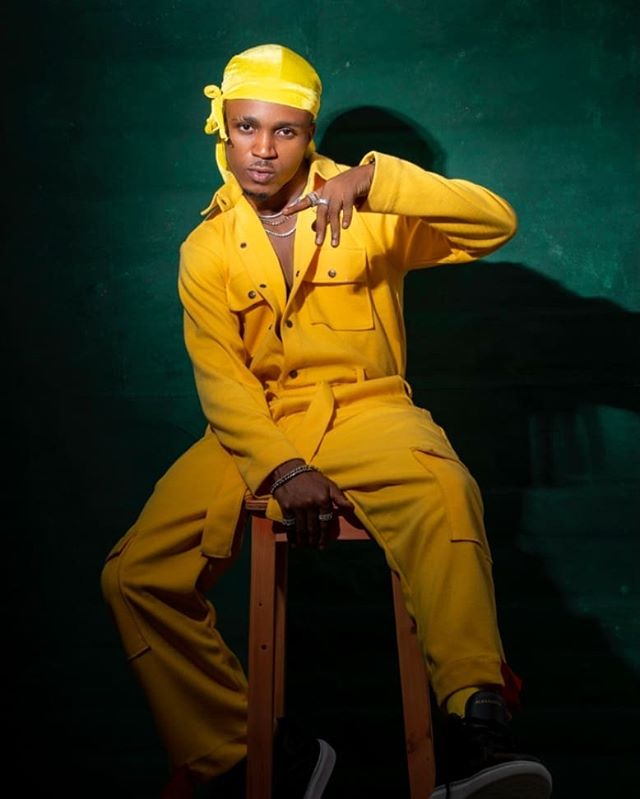 Nigerian afropop singer, Ekenedilichukwu Ijemba, better known by his stage name Humble Smith have been dragged to court by his former Record Label. 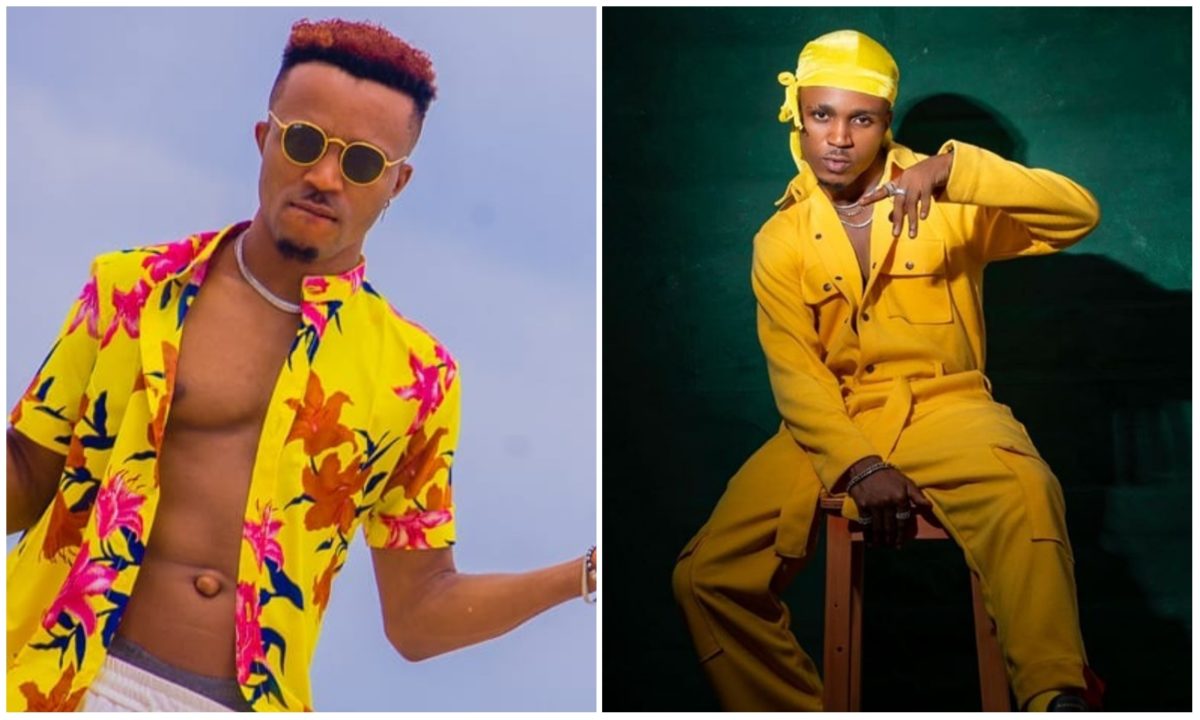 Entertainment yesterday, August 11, over unpaid allowance and some basic

necessities signed between them (Read here).

Just like some top artiste in the industry, seems the court of law will be the one to

sort his departure from the Record Label as he’s been dragged to court.

This was confirmed in a statement released by management of

N-TYZE Entertainment as they noted that the singer is still signed under them.

Part of the statement reads:

Pending the determination of the suit, anyone, corporate or individual that engages, transacts and or contract Mr Ijemba Ekenedirichukwu (Humblesmith) to perform does so at their detriment as such act may be caught up in a legal web: Barrister KESHI ELVIS (N-TYZE Entertainment Lawyer)

Read the full press statement below:

Just In: N-TYZE Eentertainment Drags Humblesmith to court. Press Release/Public Service Announcement: HUMBLESMITH is still under contract with N-TYZE Entertainment. . . . Pending the determination of the suit, anyone, corporate or individual that engages, transacts and or contract Mr Ijemba Ekenedirichukwu (Humblesmith) to perform does so at their detriment as such act may be caught up in a legal web: Barrister KESHI ELVIS (N-TYZE Entertainment Lawyer)

Humble Smith is widely known for his hit single ‘Osinachi’ which he released some years ago.

The entertainment industry have been rocked with tussle between Record Label

and their artiste in the past few months and fans will be anticipating Humble Smith’s react to the statement.

Former Edo state Governor, Adams Oshiomole’s wife, Lara, seen in public for the first time in a while (photos)

Violette - May 26, 2019 0
Video of #NedNwoko’s Wife, #ReginaDaniels Being Initiated Into ‘Womanhood’ One of Billionaire Ned Nwoko’s wife, is currently being initiated into ‘womanhood’ according to the Anioma...

Violette - November 10, 2019 0
What is you sunday favorite looks do love more of native attires or ready mades well Mercy Aigbe Loves the natives as she took...

“Life is short” – Lola Omotayo urges Peter and Paul Okoye to runite as...

Johnson Olumide - February 17, 2020 0
The Scandal TV Series Star shared the photo above of her hanging out with Hilary Clinton who is running for the Primary Presidential slot...

Johnson Olumide - June 16, 2018 0
Controversial Nollywood Actress Moyo Lawal who is renowned for her role in movies as well as her banging body, took to her Instagram page...