Popular Nigerian journalists, Kemi Olunloyo have once again attack Davido and his engaged girlfriend Chioma as she claim they are not forgiven for their past drama. 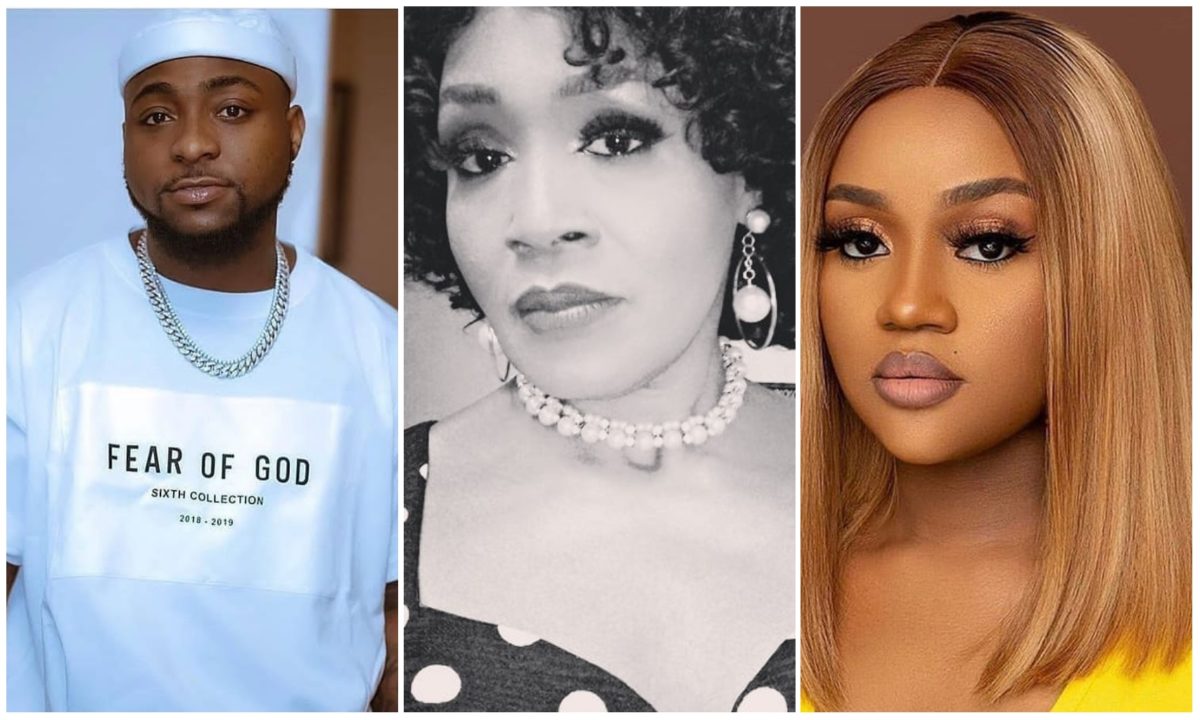 few years and are known for calling each other out.

hidden details about Davido, a move that have seen her dragged on numerous

occasions by fans of the superstars.

However, Kemi Olunloyo have been silent in the past few months as she stated that

Davido have been forgiven, a statement she has now reversed.

her in the past.

courage to tell her sorry on social media and wants a forgiveness from her.

the beautiful mother of one for writing such statement about her.

intervention of top celebrities in the industry for her to cool down.