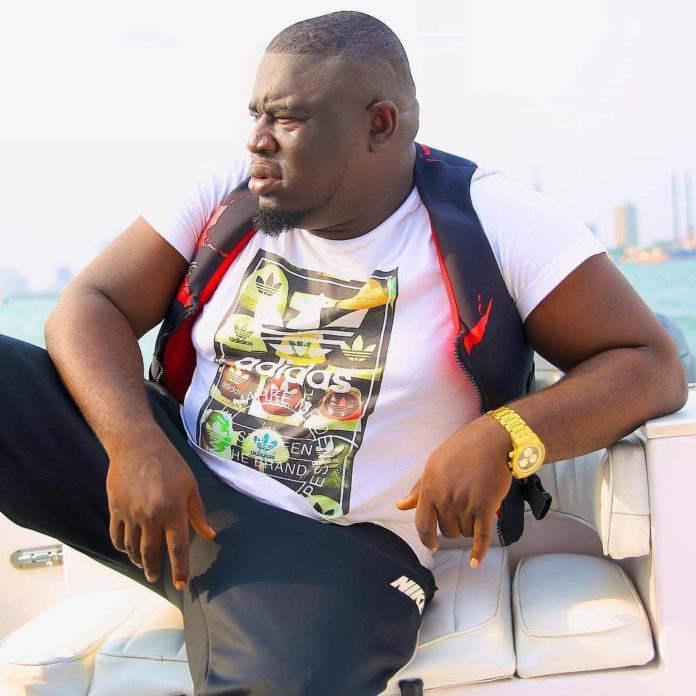 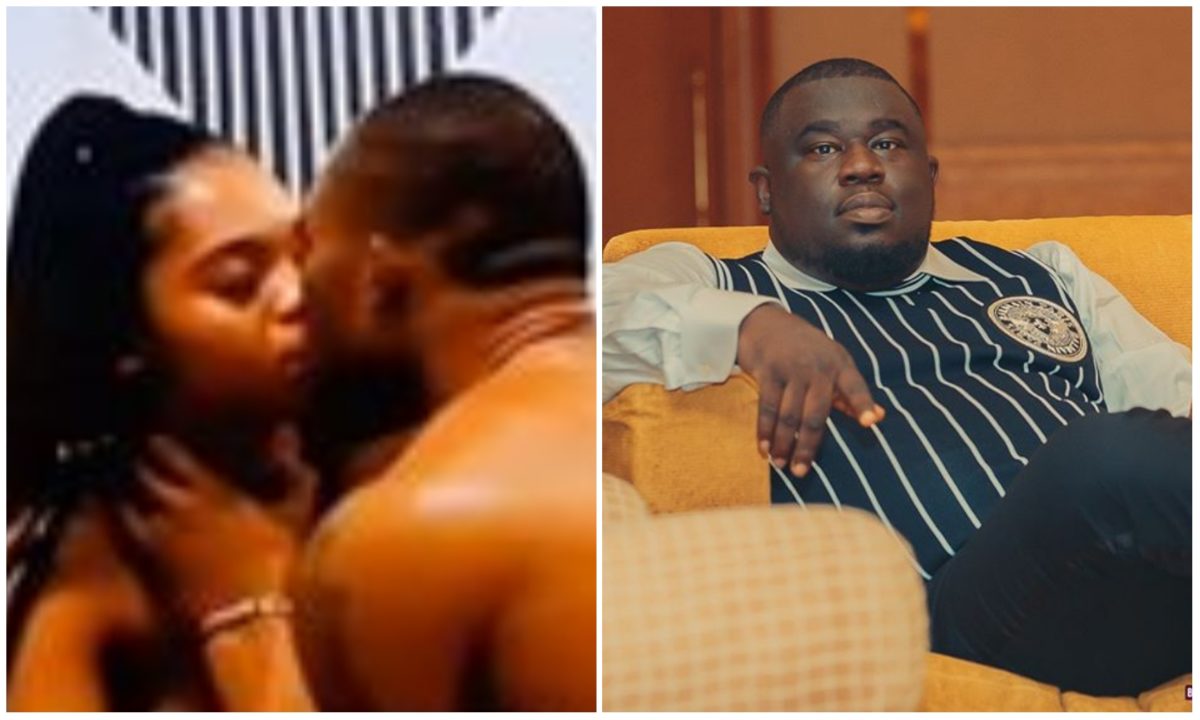 show who thought she would go far.

some issues that fans were eager to know the truth about.

in the country, Soso Soberekon during her interview with Ubi Franklin.

she grew fond of.

However during the interview, Soso Soberekon was consistent in shading Lilo

See his comments below:

“You did everything Oye accused you of” – Tonto Dikeh’s friend, Sonia Ogiri comes for Bobrisky (video)

Johnson Olumide - June 29, 2021 0
LONDON (AP) — England is unburdened by the weight of agonizing history: Germany has finally been beaten in a tournament again. No need to endure...

Adedokun Moses - November 10, 2019 0
Drama has unfolded as a lady claiming to be the girlfriend of Nina Ivy's new boyfriend has call her out noting that she should...

Why I sometimes flaunt my butt and boobs – Curvy actress, Luchy Donalds

Johnson Olumide - April 21, 2019 0
Curvy actress, Luchy Donalds is one of the most sought-after emerging faces in Nollywood. In this chat, she talks about her career, sex life...

#BBNAIJA: I Feel So Blessed – Alex as she Appreciates Team Alex

Violette - November 10, 2019 0
The tall caramel skin beauty of 2018 big brother Nigeria show took to her status to upload an appreciation message for her team as...