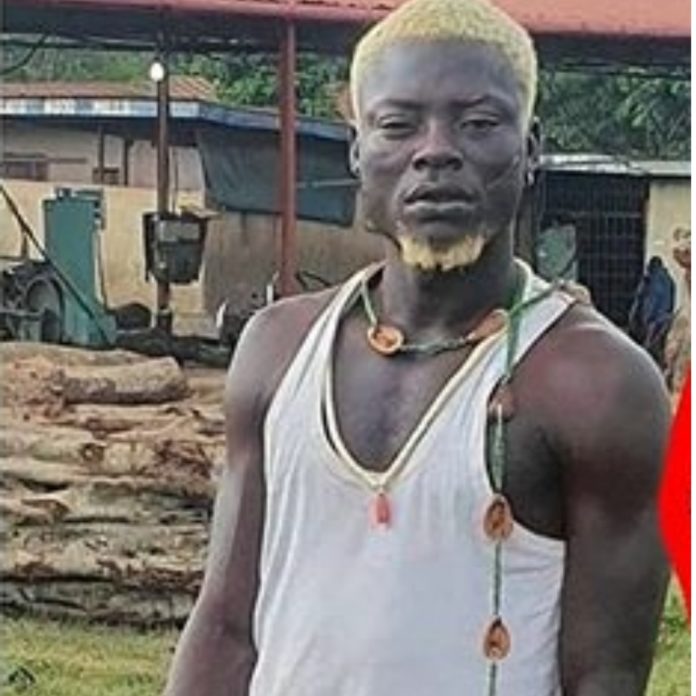 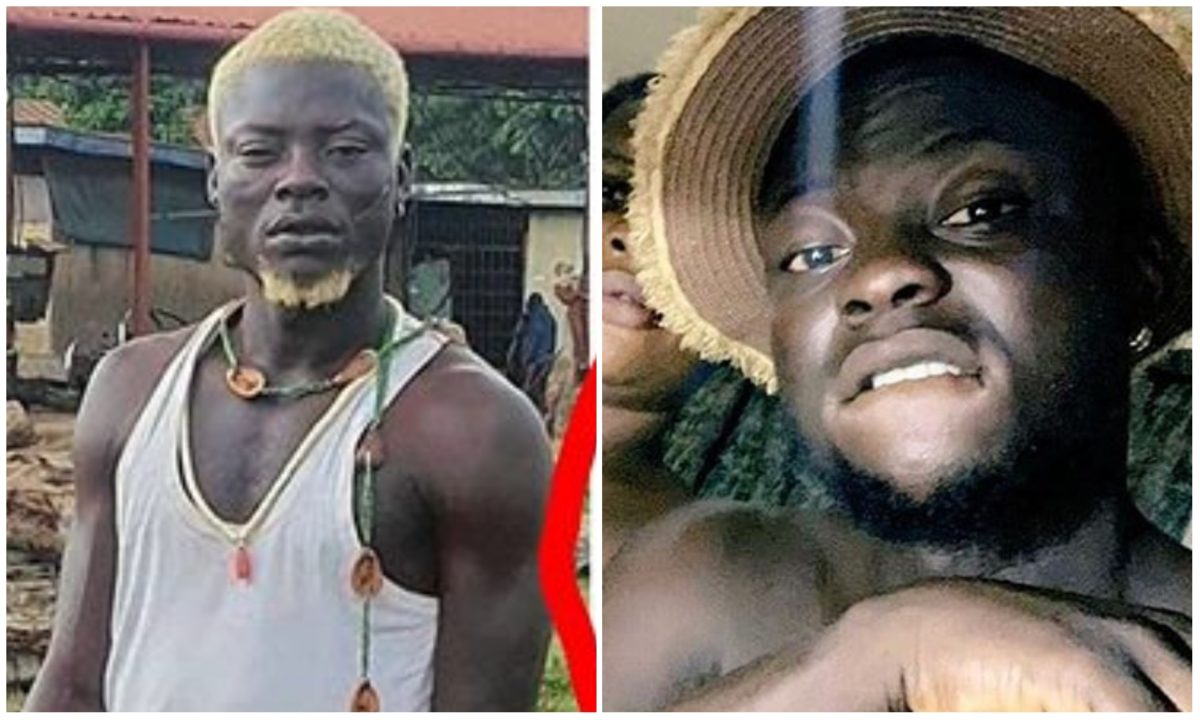 some disease due to unprotected sex.

now shed light on why he’s looking in a way many would have thought he would never look .

look healthy adding that having raised many super stars, there is nothing stopping

him from looking good.

Not too pleased with this, Tblak slammed the fans as he noted that what he’s more

concern about is not buying cloth or looking good for anyone.

excuse for not looking good. 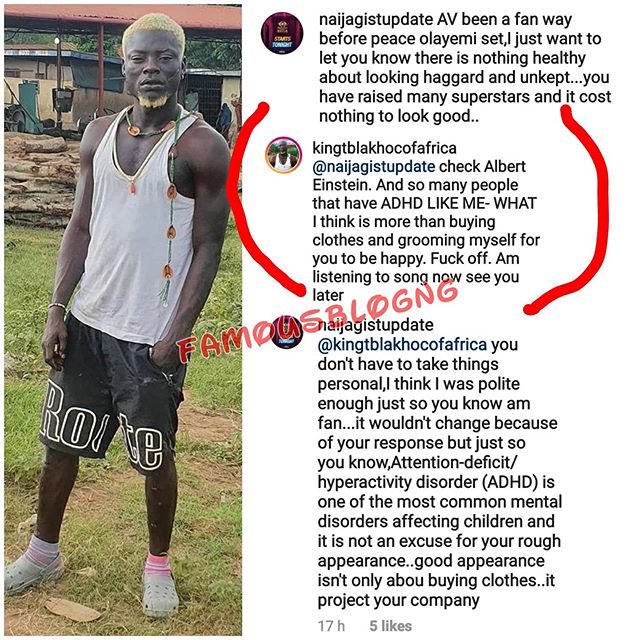 Johnson Olumide - January 2, 2020 0
US-based Nigerian rapper, Princess Vitarah’s outfit to her dentist is just what her followers on Instagram have been drooling over since she posted the...

Musiliu Obanikoro Welcomes Back Femi-fani Kayode, tells him to get proper Medical check Up

Johnson Olumide - July 8, 2019 0
The embattled Former Minister of State Musiliu Obanikoro showed some love for his fellow Friend Femi Fani Kayode who had just been released from...

Violette - August 18, 2019 0
Good news for the children! American animated sitcom, ‘Proud Family’ will be coming to our screens soon. Two years ago, Kyla Pratt, whose role...