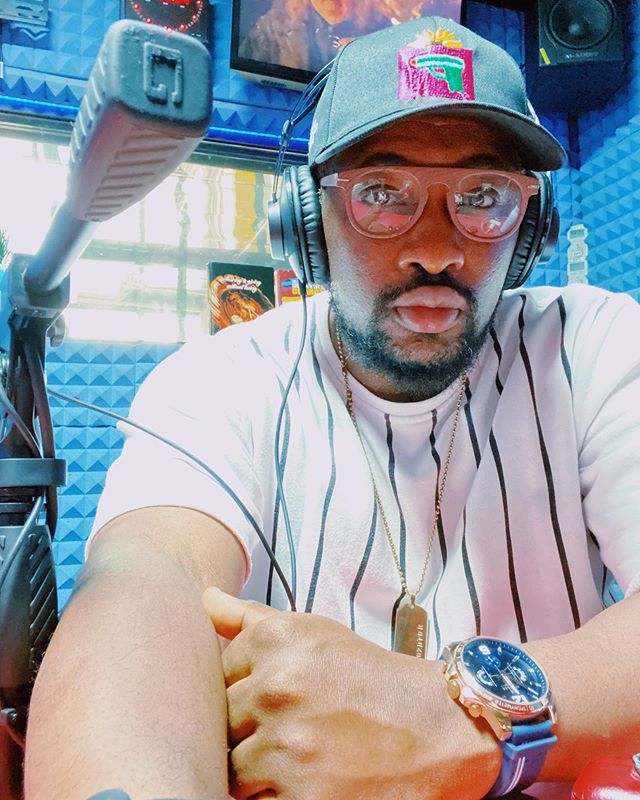 As the whole entertainment industry continue to mourn the death of American actor, Chadwick Boseman, who starred in blockbuster movie ‘Black Panther’, 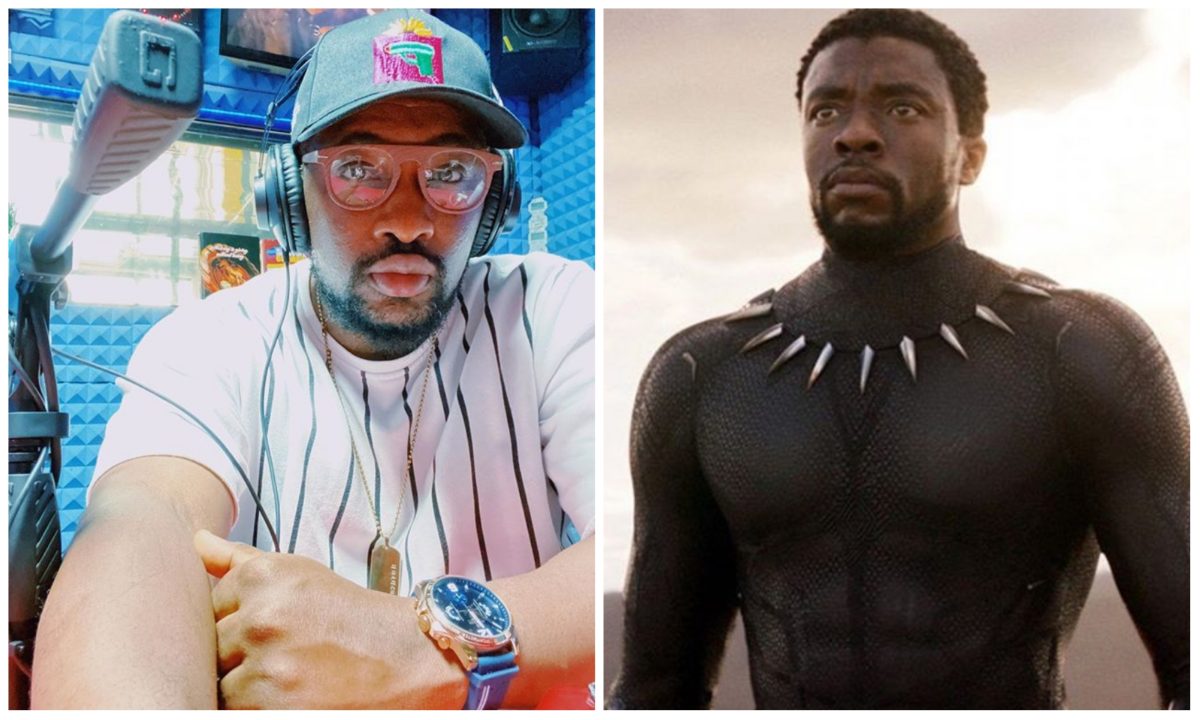 the American actor on social media.

losing the battle against Colon Cancer in front of his family, the talented actor who

death was pronounced to the world.

Just like many top entertainers in the industry, Dotun took to his social media

platform to pen an emotional tribute to the award winning actor.

how he has been able to impact lives with his movies.

Not too pleased with Dotun’s condolence message, a colleague in the industry

celebrities once they lose their life.

According to the entertainer with username, Kvng_fargo, top stars like Dotun

hail from the same state.

The award winning hype man noted that he has been prominent in speaking about all issues affecting the nation and should not be trolled for such issue. 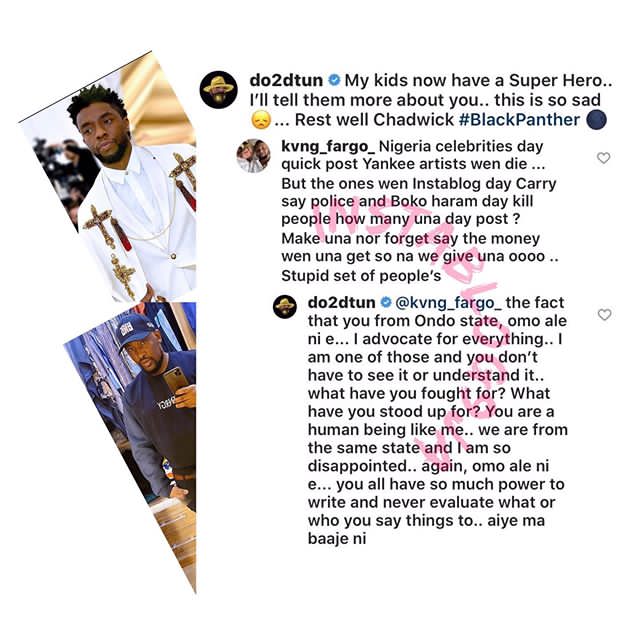