Home Entertainment Celebrities Toke Makinwa set IG ablaze as she stuns out in a sexy...

Popular media personality, fashionista and entrepreneur, Toke Makinwa have once again gets eyes popping on social media as she shares some sexy pictures of herself in a bikini. 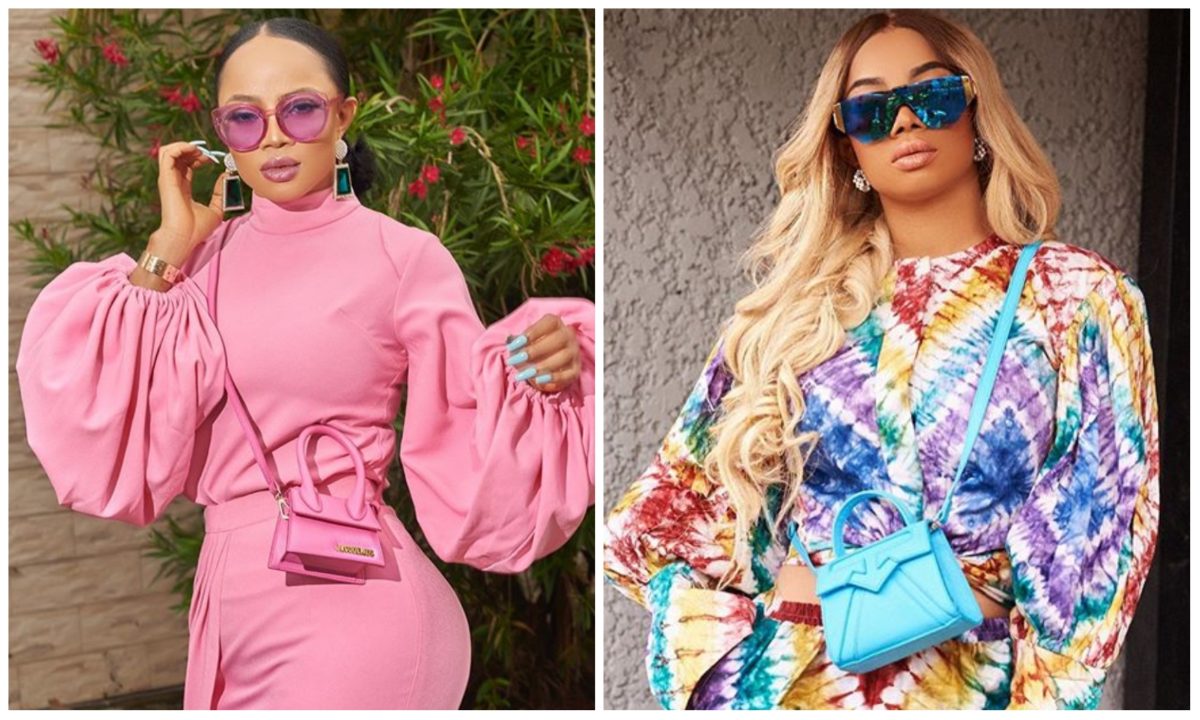 photo-sharing-app Instagram where she’s known for dishing out hot pictures.

Though it’s a Monday morning, Toke Makinwa have decided to get fans stuck to

READ ALSO
#BBNaija: Our kind of relationship does not permit us sharing a bed – Nengi tells Ozo (Video)

her page as she gave them another big thing to ponder about.

out in an adorable black bikini that showed all her curves and hot body.

she continue to show why she’s highly ranked among the best in the country.

See picture of Toke Makinwa flaunting her hot body in the black bikini below:

No Monday blues…… Mellow Yellow ??????? A day well spent at the beach yesterday

Banana Island house was said to have been seized by AMCON,

She had since moved on from the drama and back on the big stage doing what she does best.