Billionaire son, Kiddwaya and Prince can now be referred as former Big Brother Naija ‘Lockdown’ housemate as they were both evicted from the reality show. 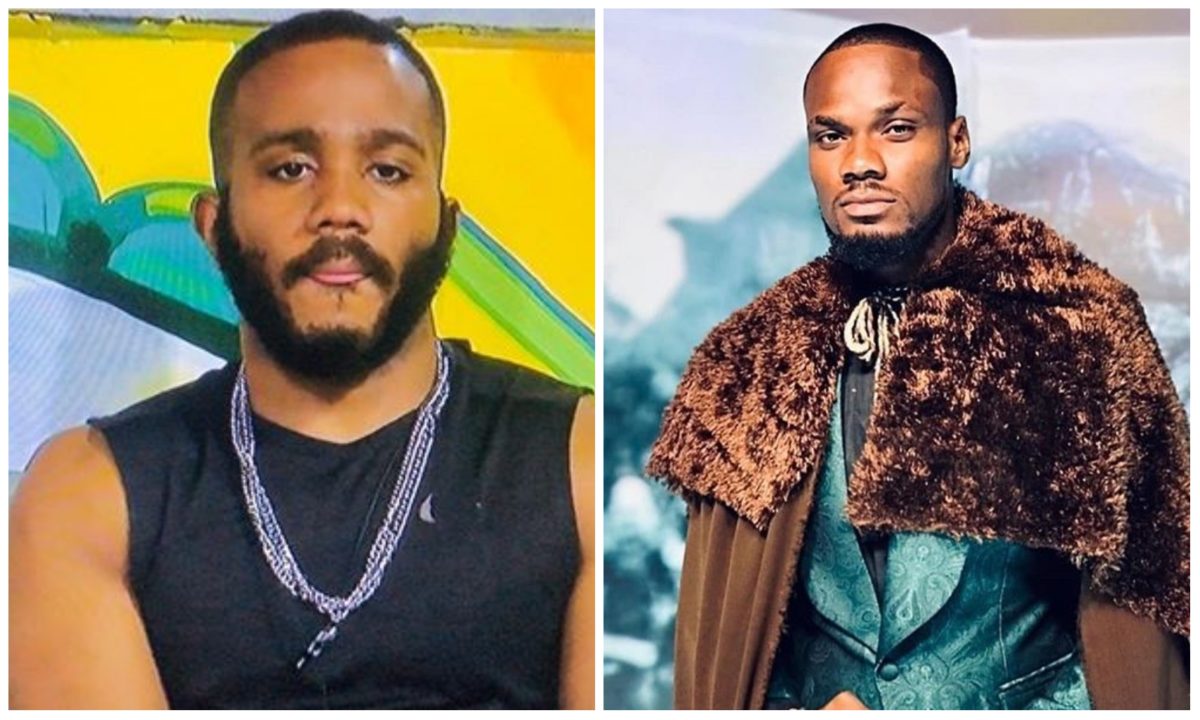 nominated for possible eviction as fans were given another opportunity to

decide who should go home.

task as well as his relationship with all housemates at the show.

evicted some weeks ago and fans will be hoping they reunite after the reality show.

disqualified from the show after receiving three strikes.

with Erica and fans will be waiting for his thoughts on their time at the reality show.