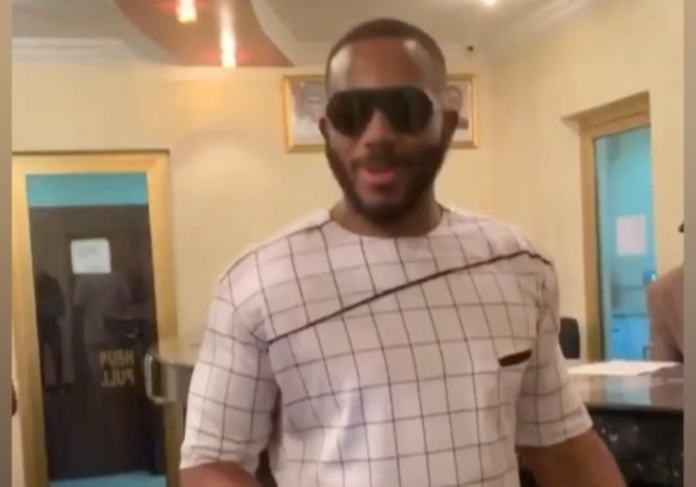 As the likes of Laycon, Nengi, Ozo, Dorathy and Neo continue to justle to win the grand prize of 85 million naira at the ongoing Big Brother Naija ‘Lockdown’ show, evicted housemates have start a new adventure. 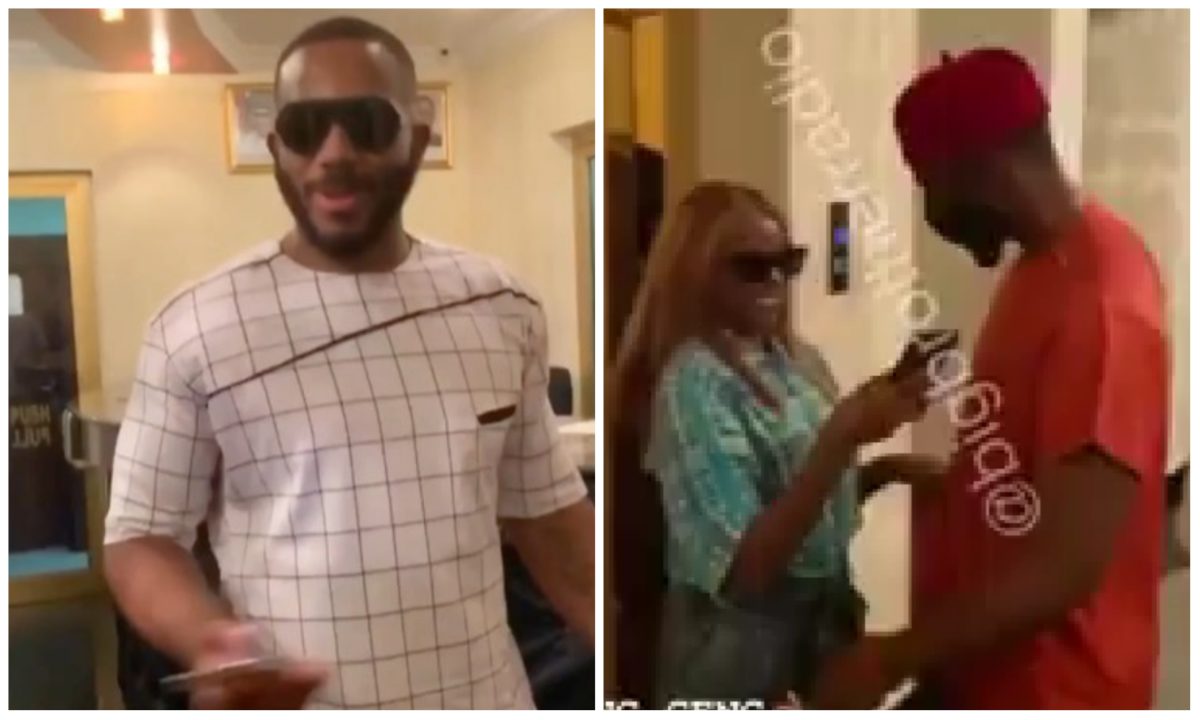 spending eight weeks in the show.

With another eviction show coming up on Sunday, evicted housemates hooked up to

have another memorable moments with themselves as they tend to reminisce

on their time at the show.

show especially Erica was spotted alongside Prince as well as Tolanibaj.

Not ready to be left out of the short reunion, Wathoni was also spotted with the

themselves while at the show.

See video of their reunion below:

been put up for eviction ahead of the finals that will be coming up in the next few weeks.

Laycon, Trickytee, Dorathy and Ozo have been nominated for possible eviction on

Sunday as the Neo, Vee and Nengi have all made it to the finals.

It promised to be a final before final on Sunday as all eyes will be on who will be shown the exit door ahead of the final.

#Kiddwaya, #Prince #Wathoni #tolanibaj reunite after they were evicted from #bbn #bbnaijalockdown #bbnaija2020